written by Chatty Buddha 20th January 2017
The art of taking selfies has officially been adopted by the animal kingdom, and is one of the most hilarious things going viral right now.
From zoo residents to family pets, these animals are posing, smiling, and even huddling up for the camera.
The resulting photos are both adorable and fascinating, as they provide a window into the private lives of the world’s most mysterious creatures.
While it’s possible to make pets take selfies by touching a smartphone screen, for more exotic animals, a clever method was created. It’s called ‘camera trapping’, which means the photo is taken when the animal touches or approaches a motion-sensing device near the lens. It’s a totally safe and non-invasive trick which can capture even the most dangerous predators in candid, sincerely funny moments. One mischievous monkey in Indonesia caused a scandal with her selfie in 2014 after she got her hands on a British photographer’s camera equipment. The images were stunning, and lead to several heated court cases over who owned the copyright. It was finally determined that the monkey – a gorgeous Celebes crested macaque – took the pictures herself, making them public domain. Now everyone can freely enjoy her irresistible toothy grin.
Take a look at some of the best animal selfies making their way around the web right now, and while you’re at it, double-check that your own ‘fur-baby’ hasn’t run off with your phone. 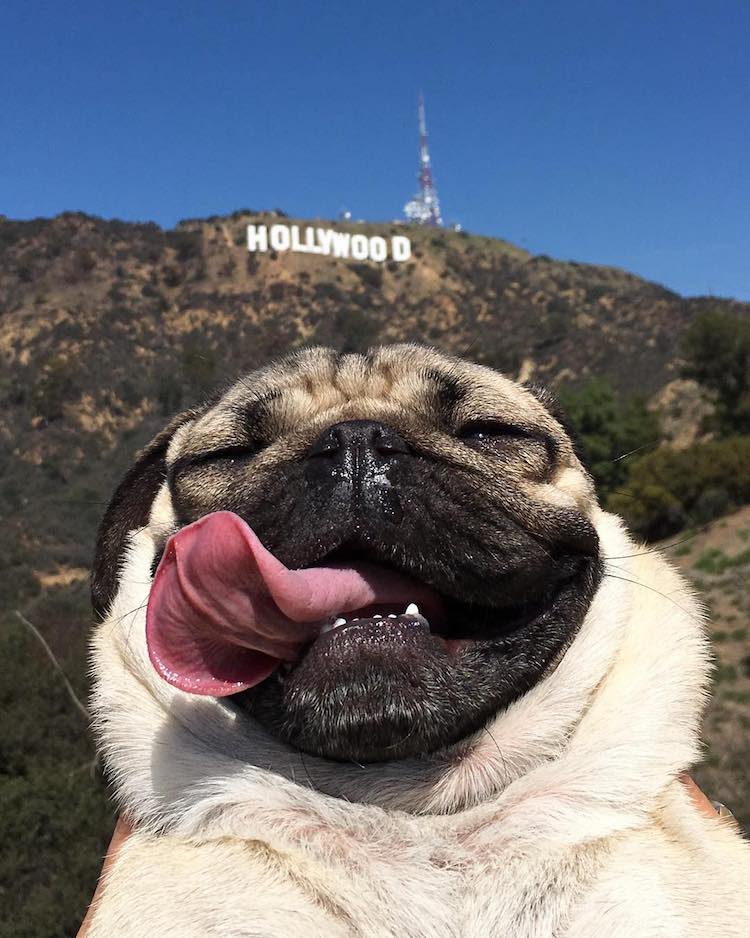 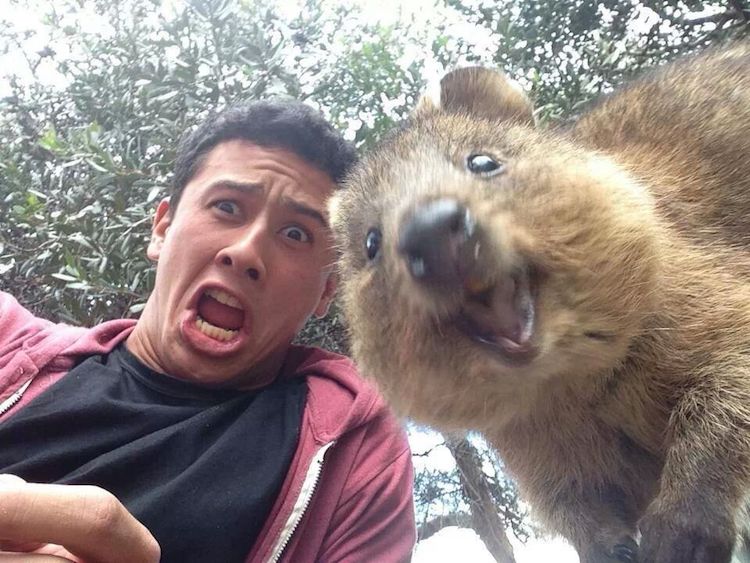 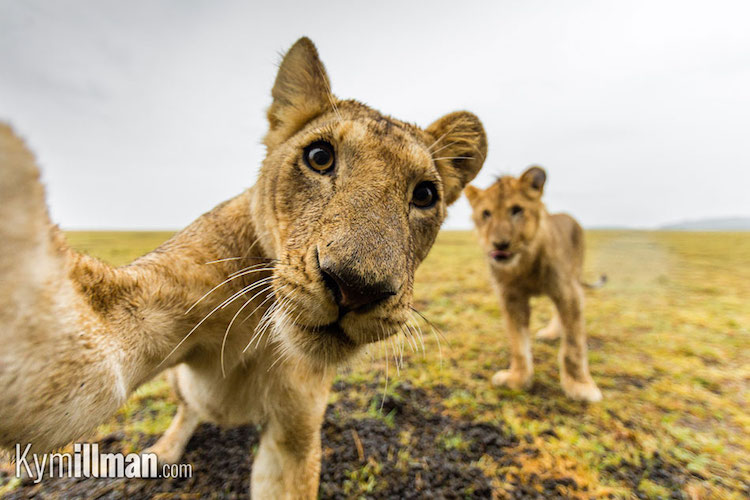 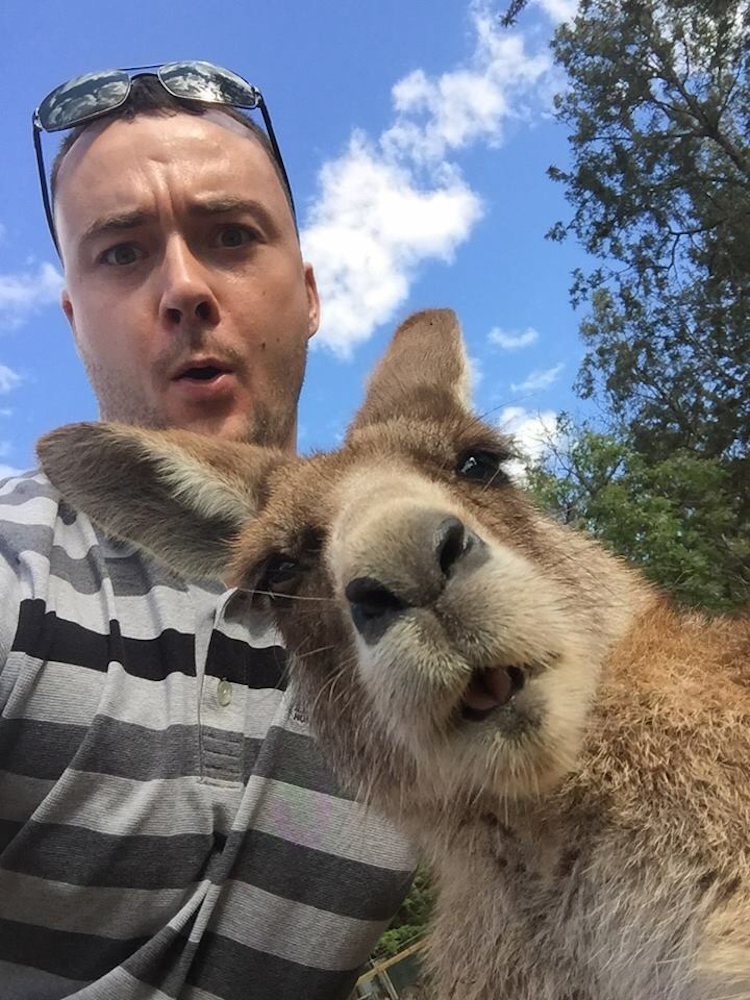 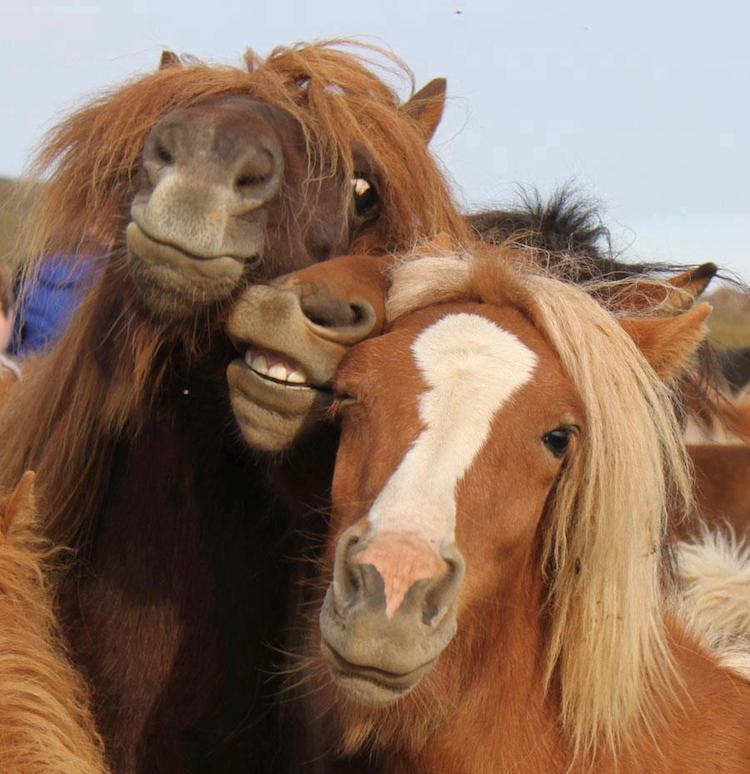 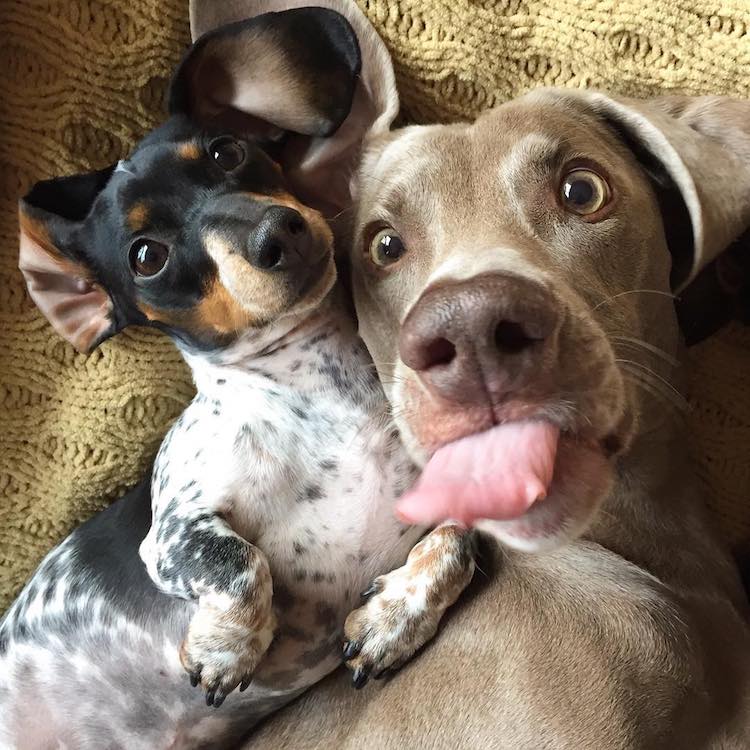 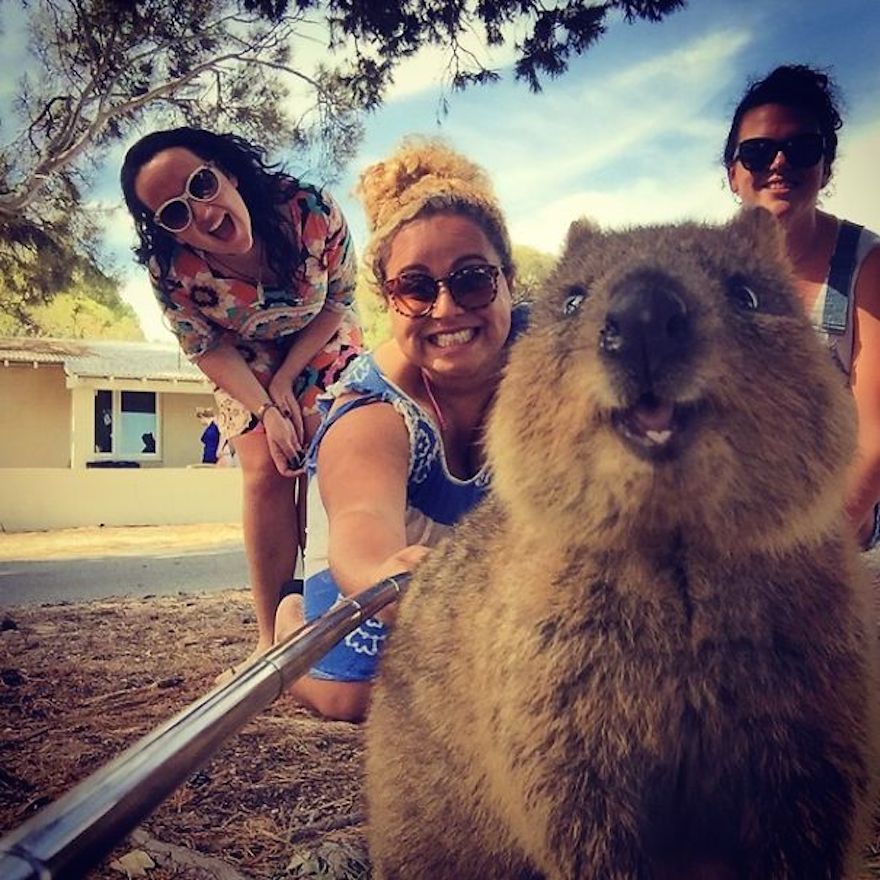 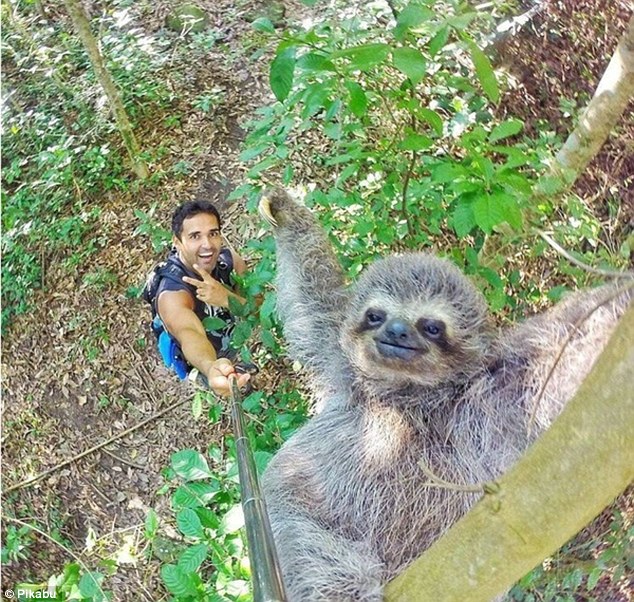 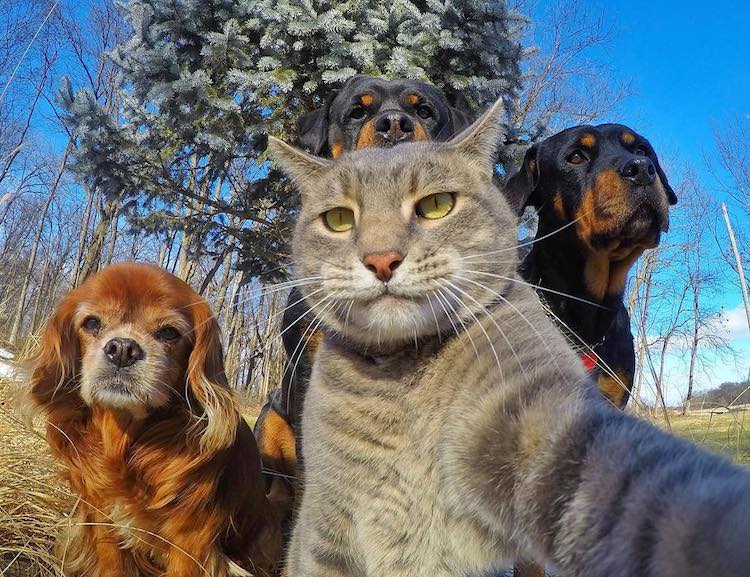 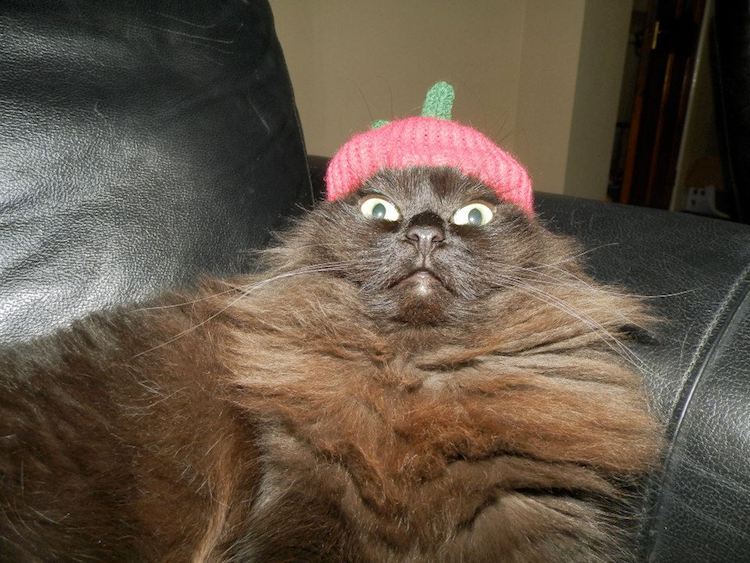 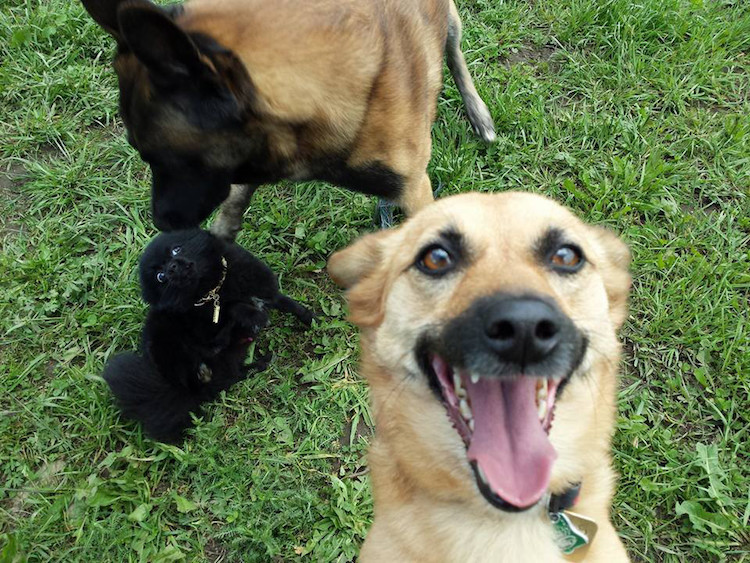 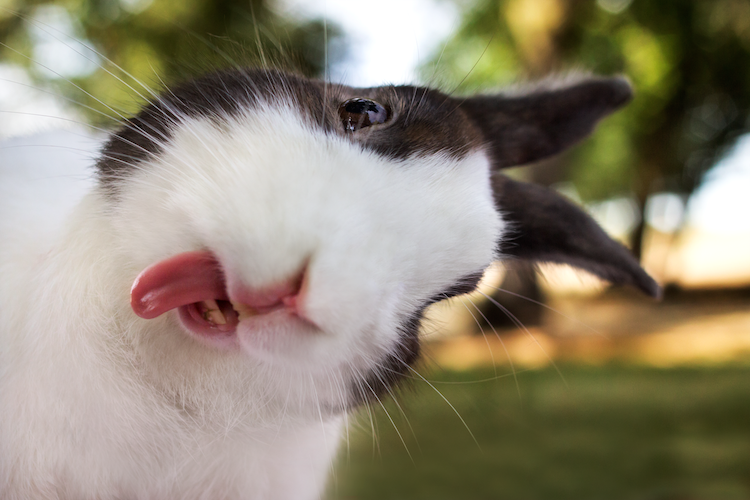 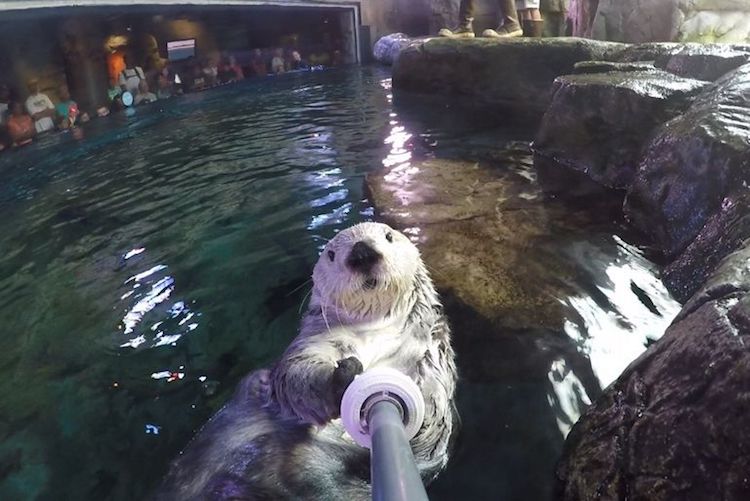 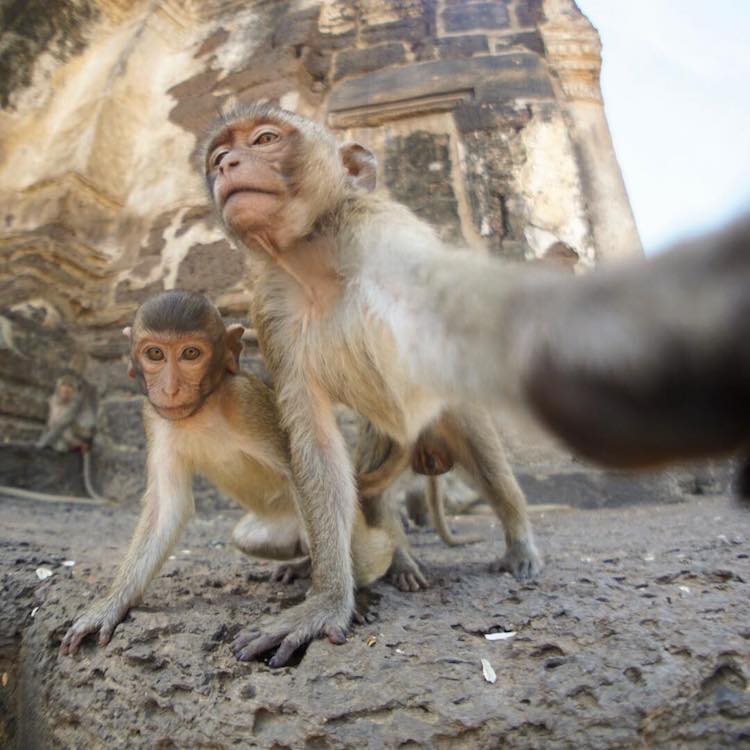 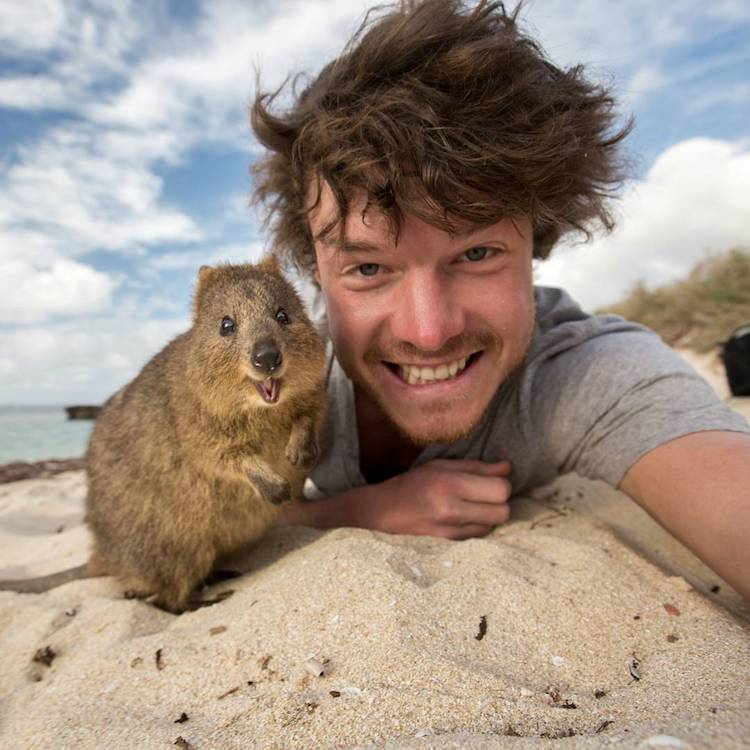 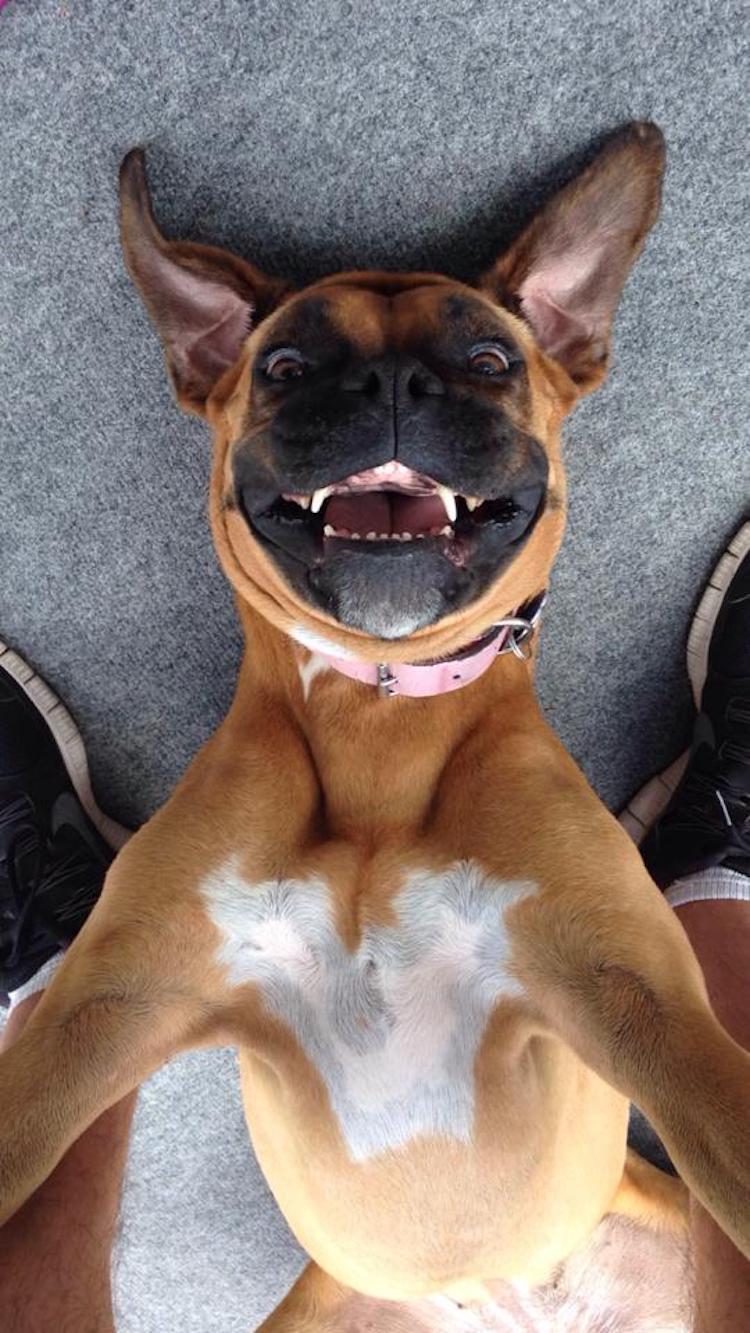 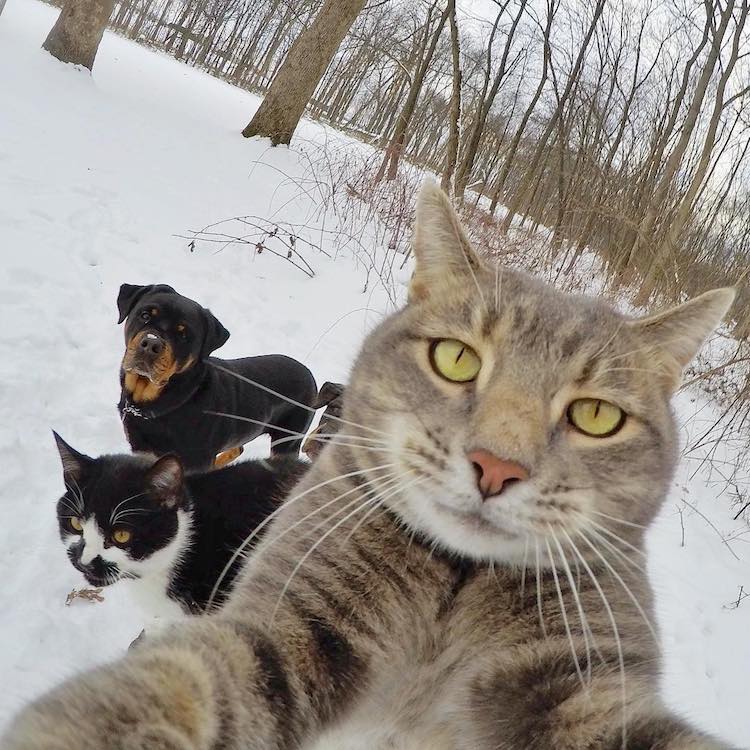 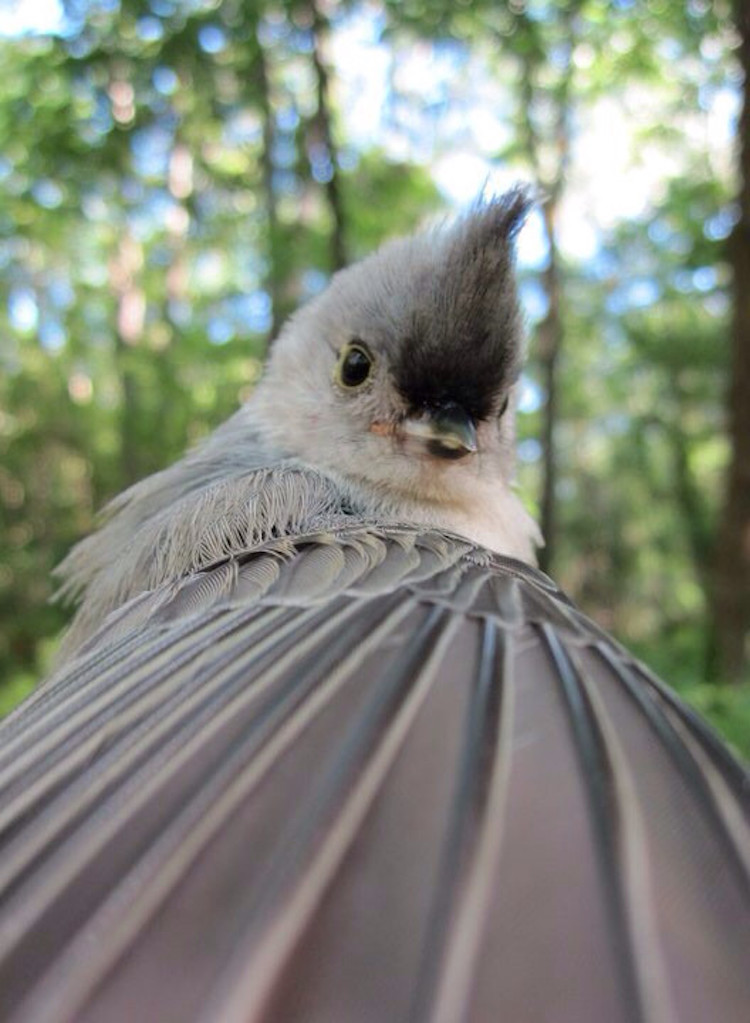 A BLACK HOLE HASN’T OPENED UP AND THESE...

This Artist Uses Lipsticks And Kisses To Create...

This Cheetah Mom Just Gave Birth To A...