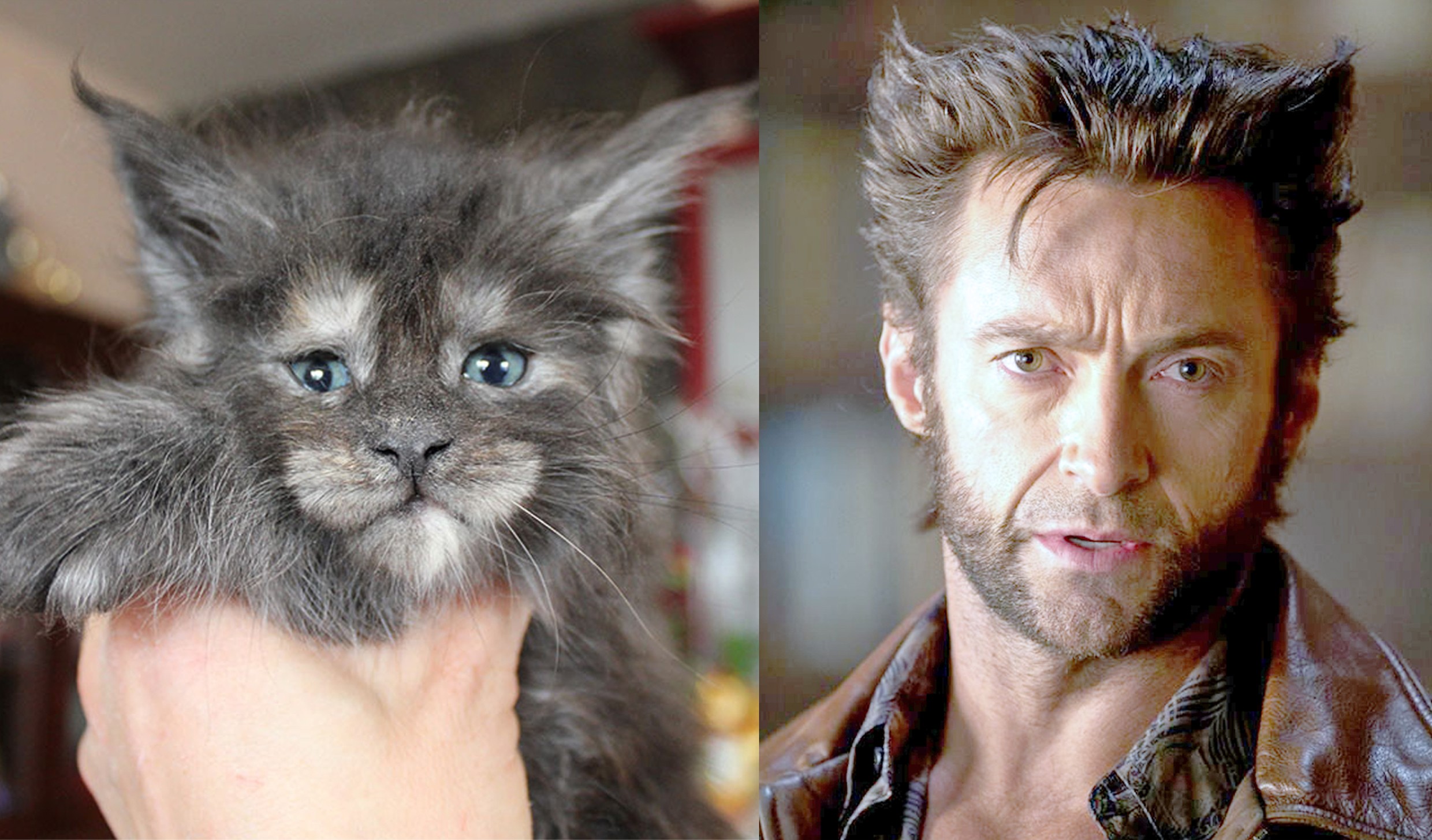 Cat lovers around the world are going crazy for a female kitten that looks just like the X-Men character Wolverine.

Hundreds of feline fans have pointed out the similarities between adorable New Star and Wolverine, who is played by Hugh Jackman in the X-Men movie series. 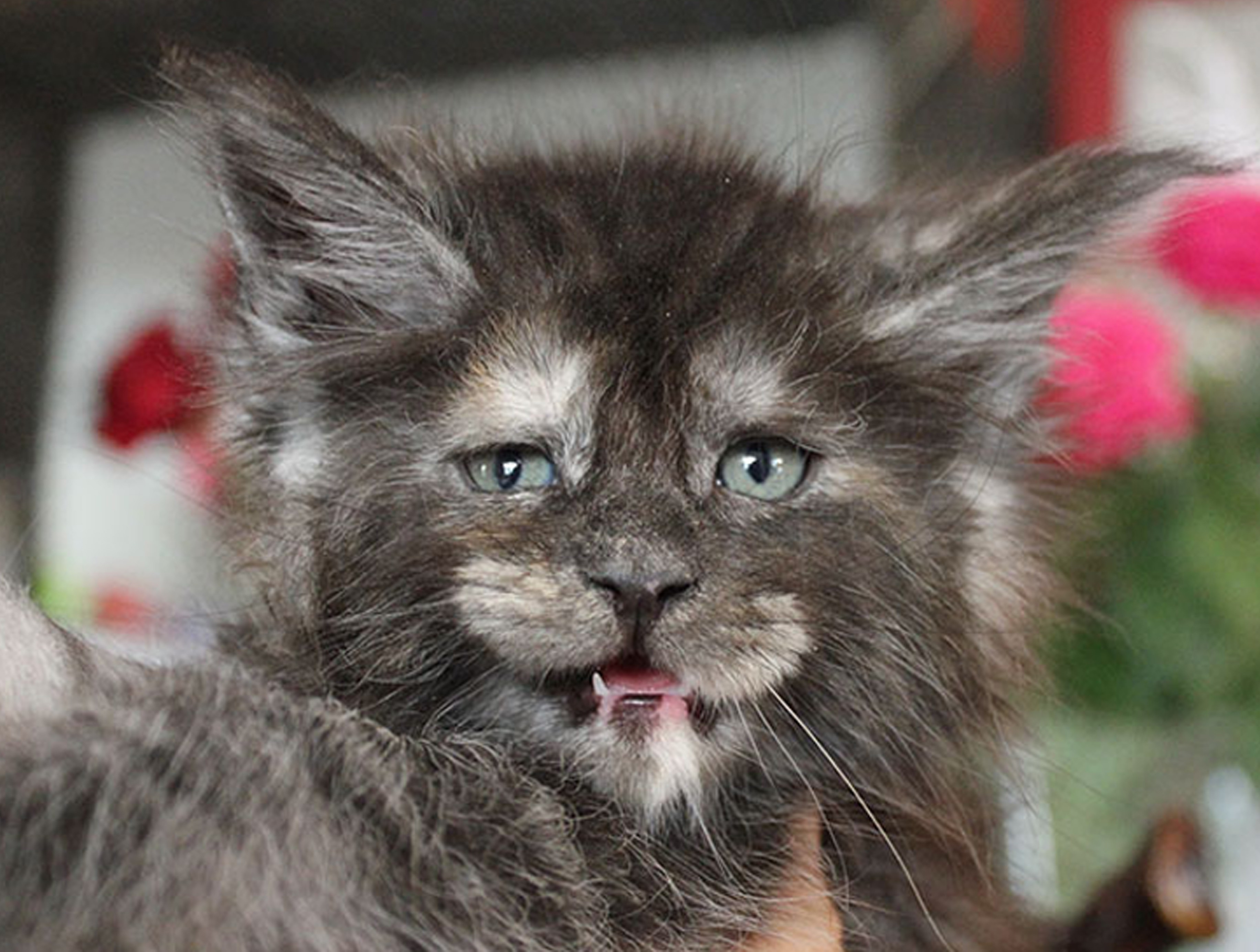 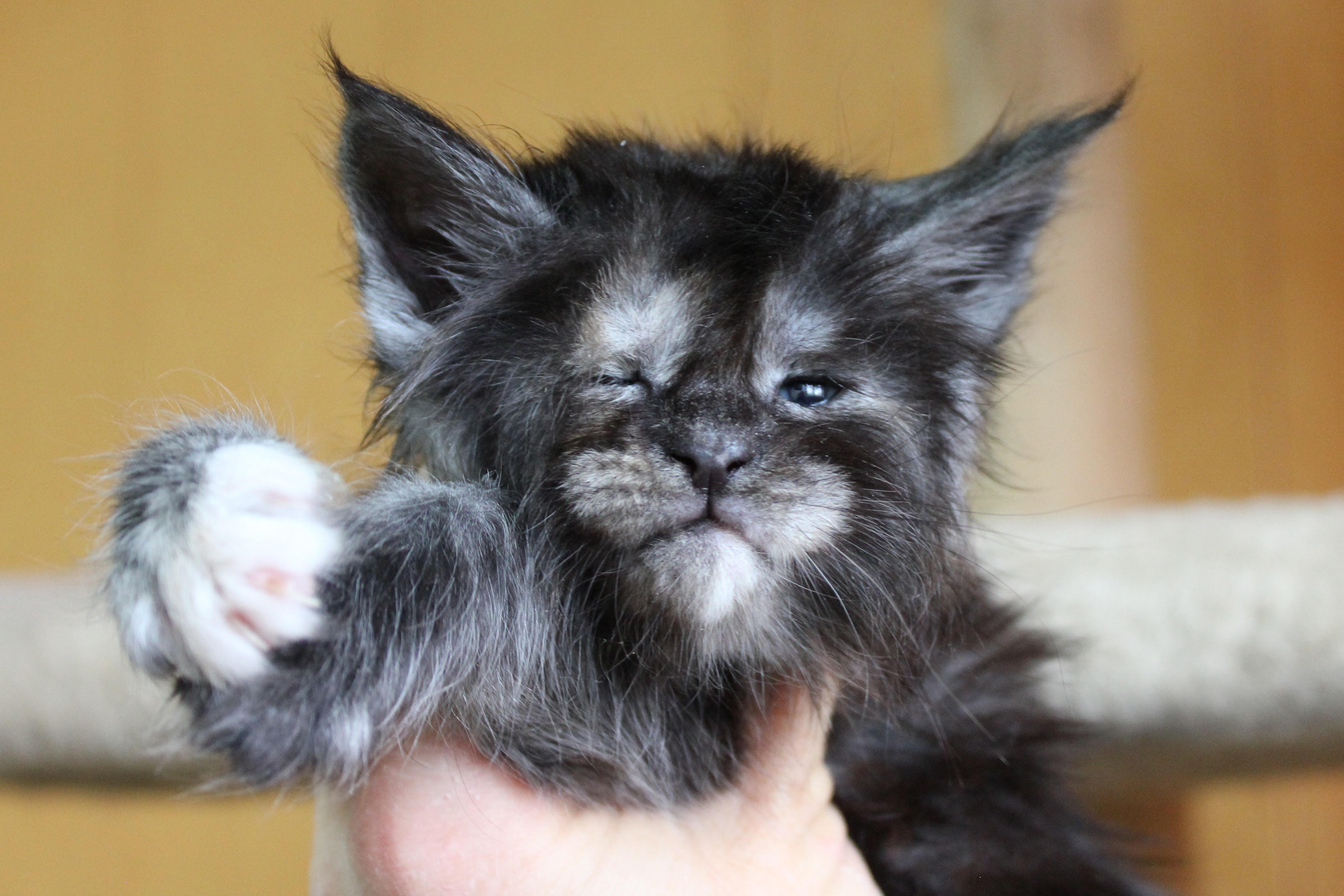 25+ PEOPLE WHO NEED A VISIT FROM THE GRAMMAR POLICE

15 Tricks Food Photographers Use To Fool You.

This Photographer Captured Cats High On Catnip And...

Celebrities Prove That Without Makeup They Are Just...

Artist Whose Wife Left Him With Nothing But...

This Pregnant Dog Had A Maternity Shoot And...

This Guy Makes Incredible Portraits Of Our Favourite...

This Artist Has Created A Unique Collection Of...

This Guy Created An Origami Crane Everyday For...