Home Pictures These Are The Best Underwater Photographs Of 2018
Pictures

The 2018 underwater photography of the year competition has just announced their winners, and they capture the beauty of the deep blue sea perfectly.

Over 5,000 photos across 63 countries were submitted – but there could be only one winner.

And that winner was German photographer Tobias French, with a stunning piece of photography titled ‘CYCLE-WAR’.

It shows the famous shipwreck, SS Thistlegorm, which has motorbikes covered in moss still attached.

Contest judge, Peter Rowlands, admitted that the subject had been photographed numerous times before, but has never been captured as great as this.

He says TO WHO?!: “Perfectly lit and composed, I predict that there will never be a better shot of this subject from now on.”

Here are some of the best pics from the competition below.

Underwater photograph of the year: ‘CYCLE-WAR’ by Tobias Friedrich 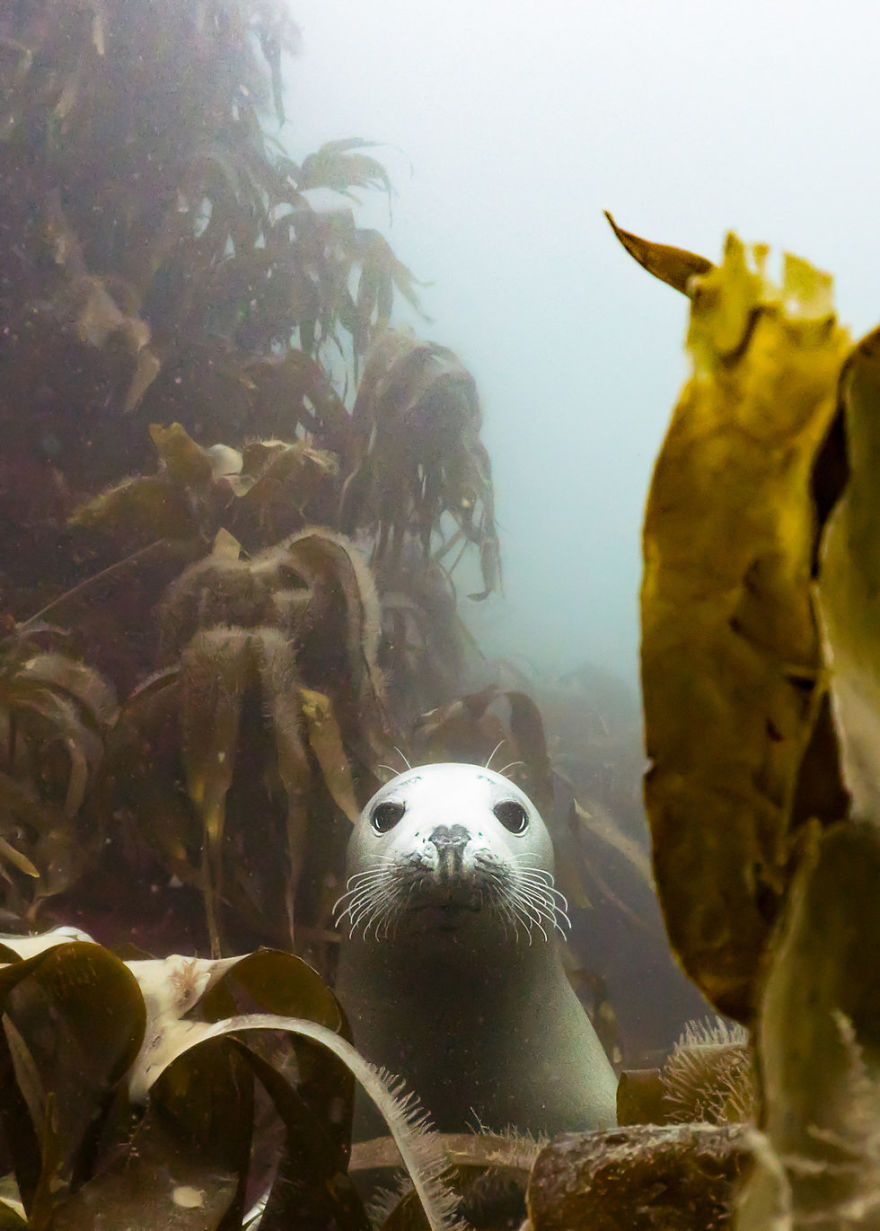 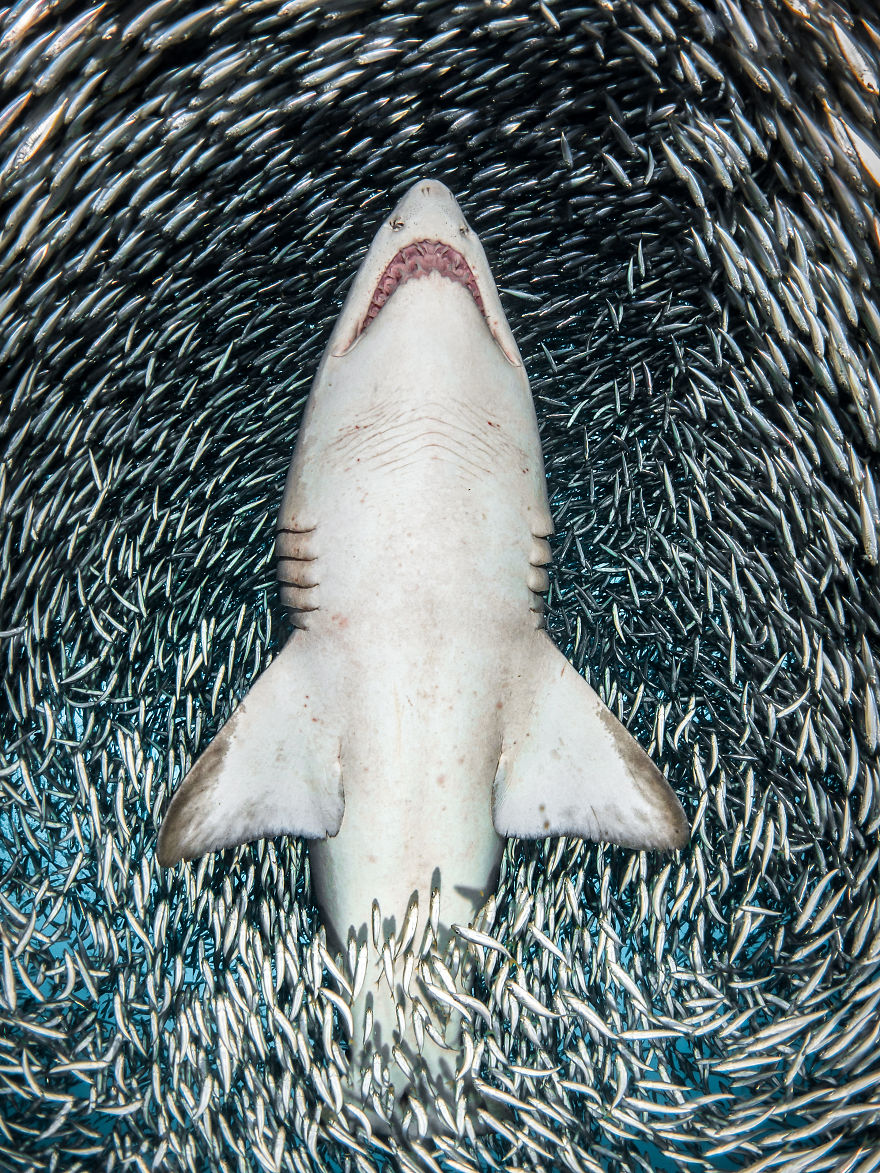 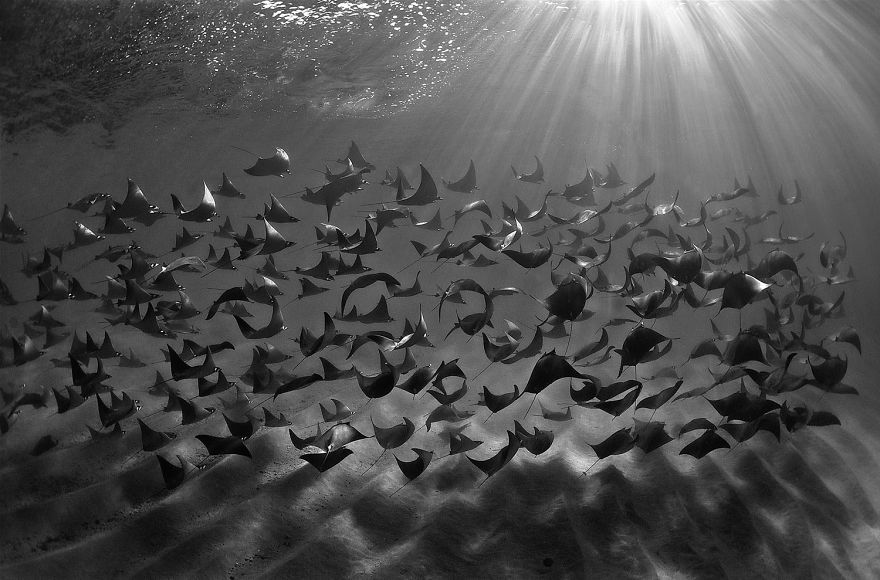 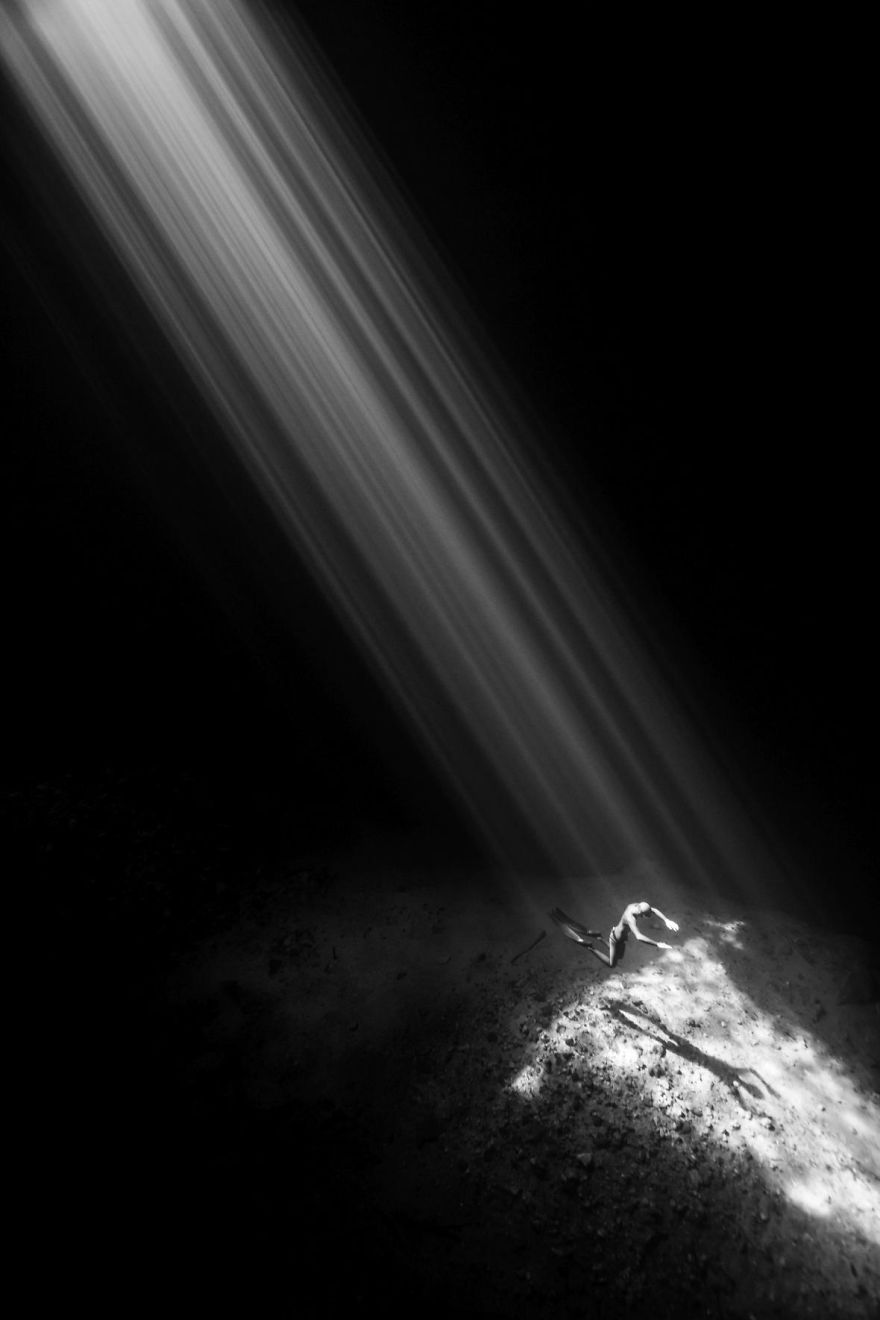 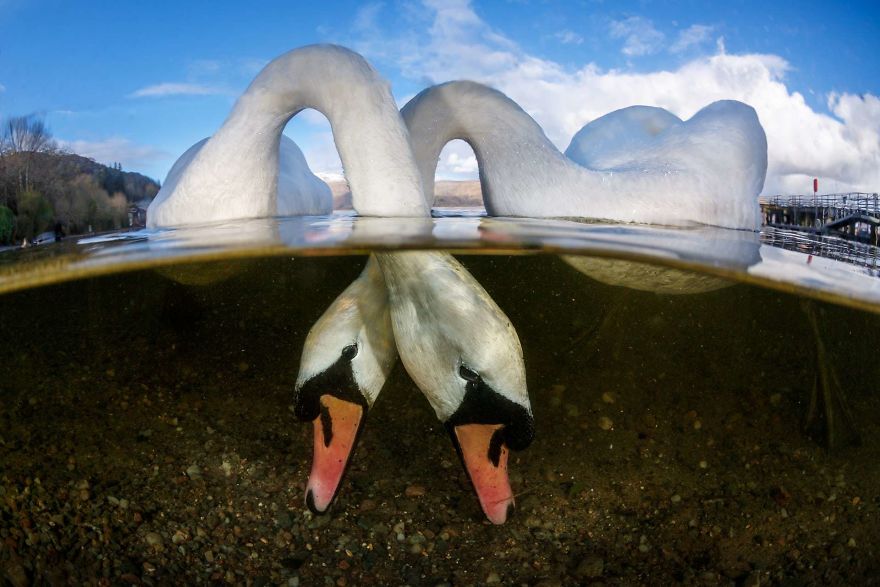 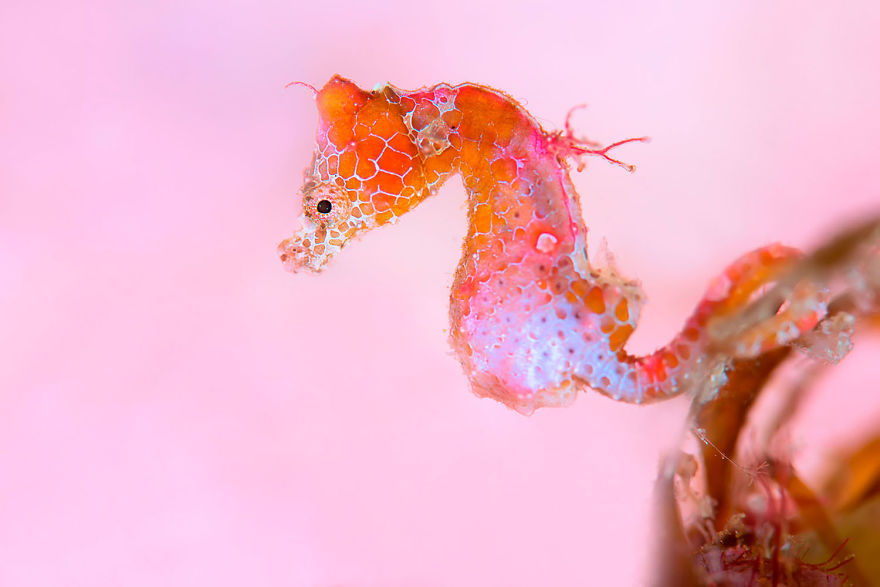 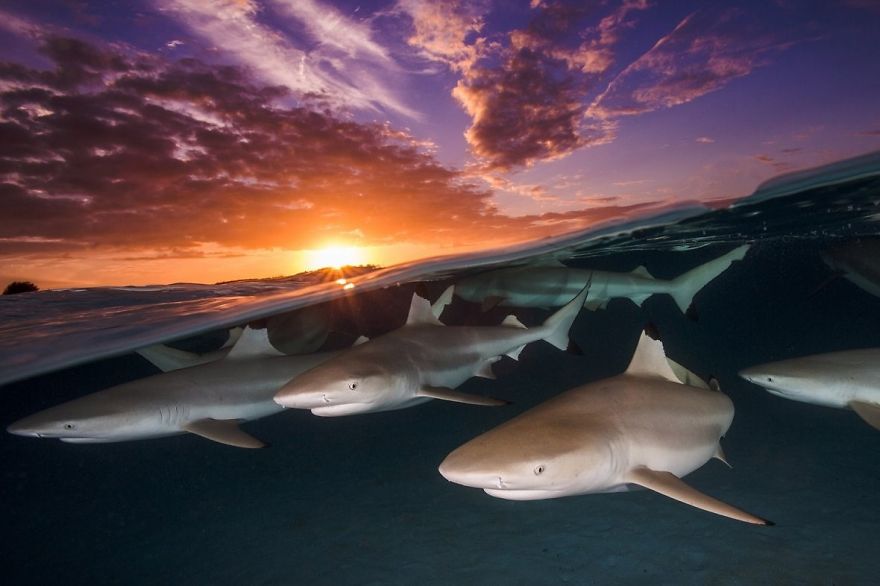 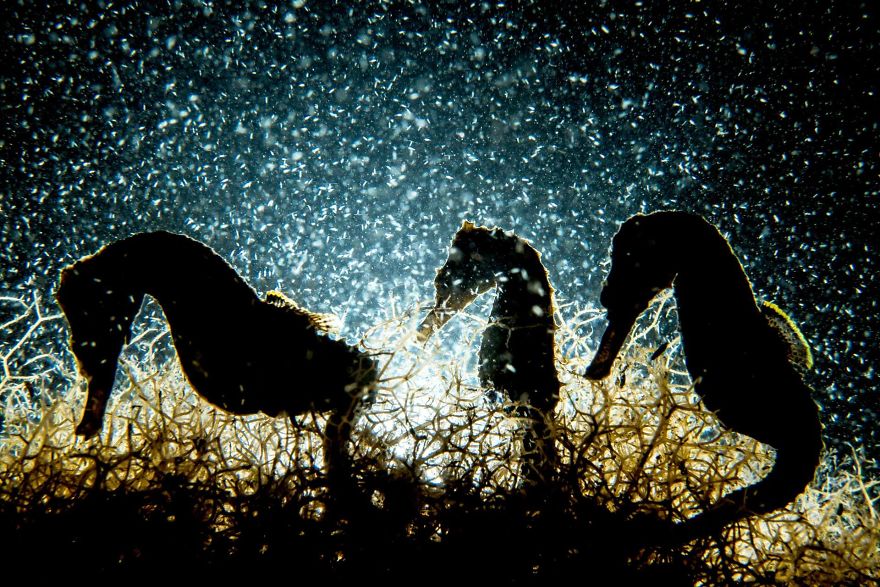 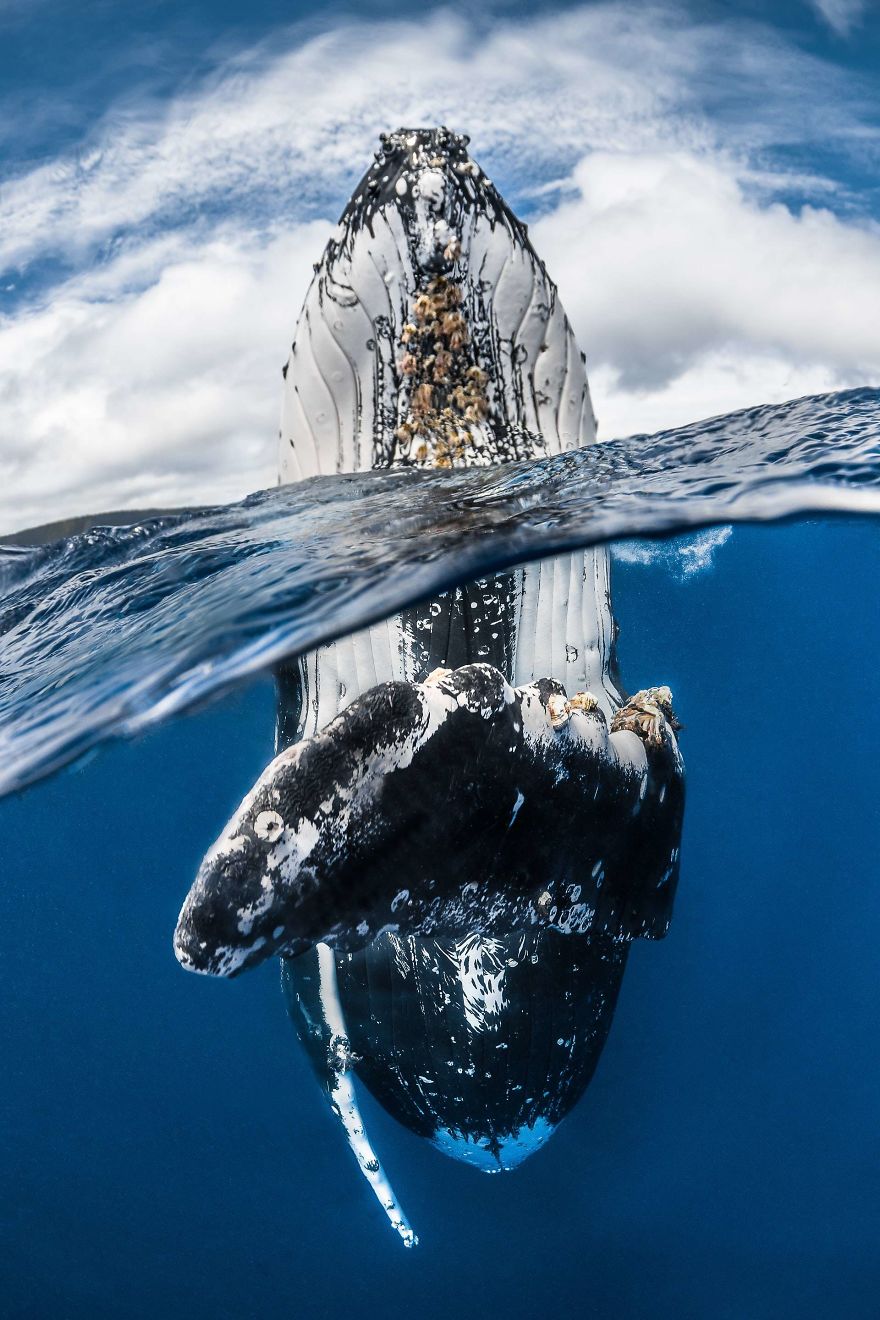 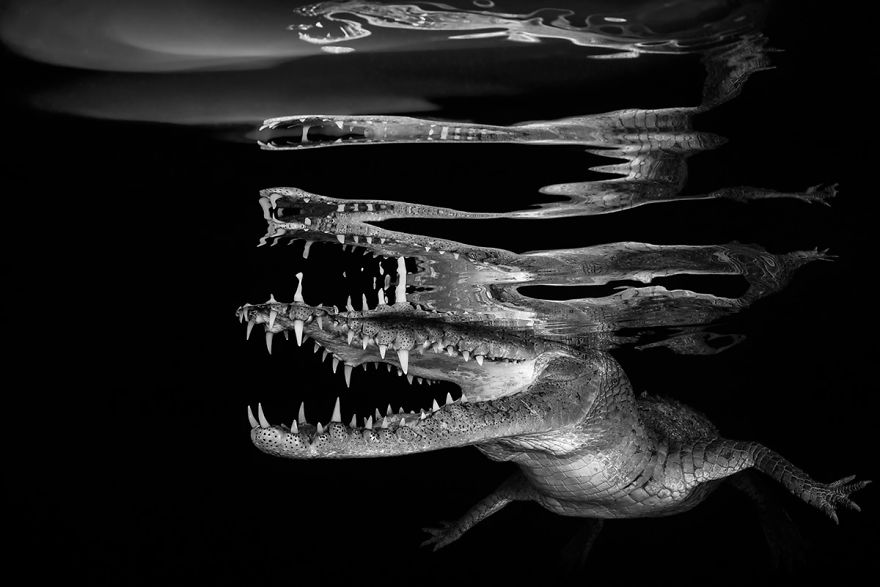 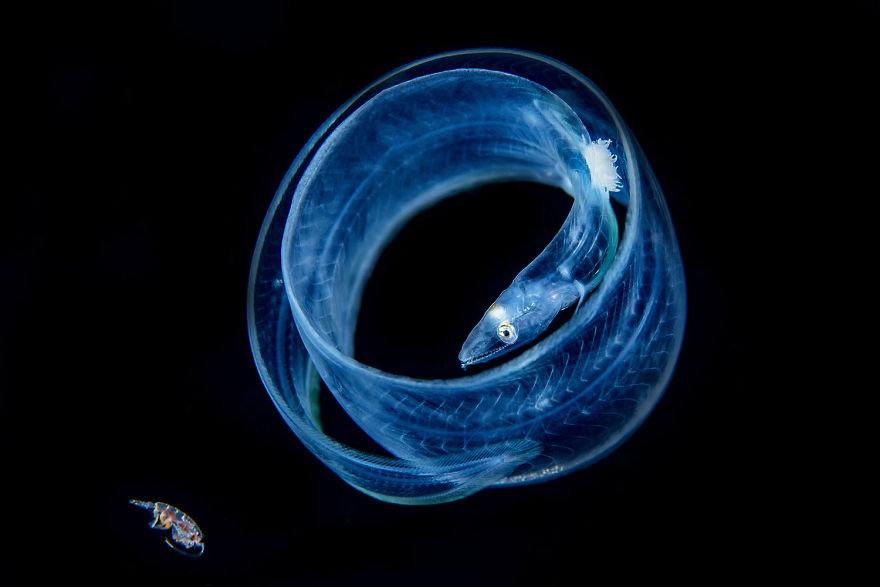 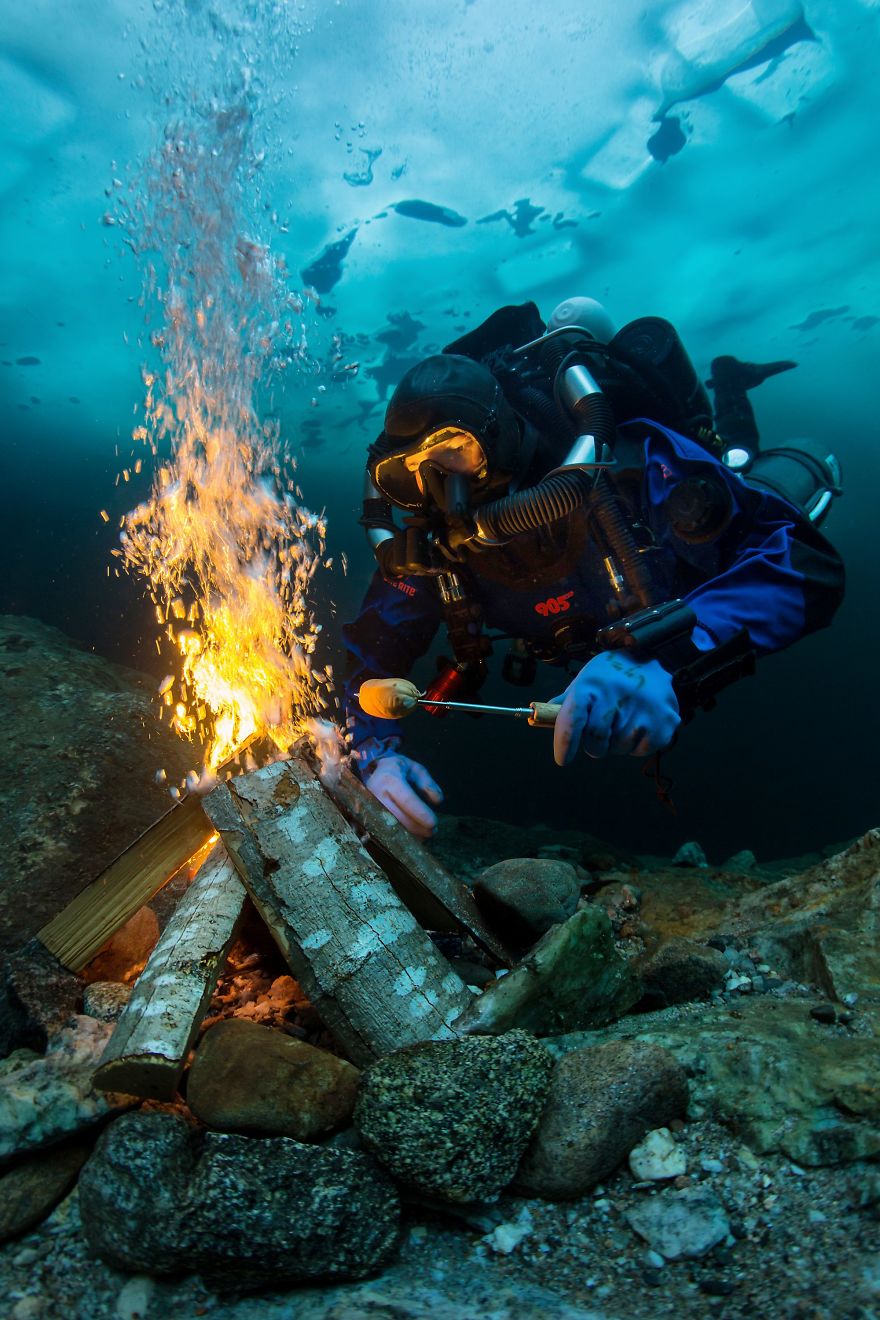 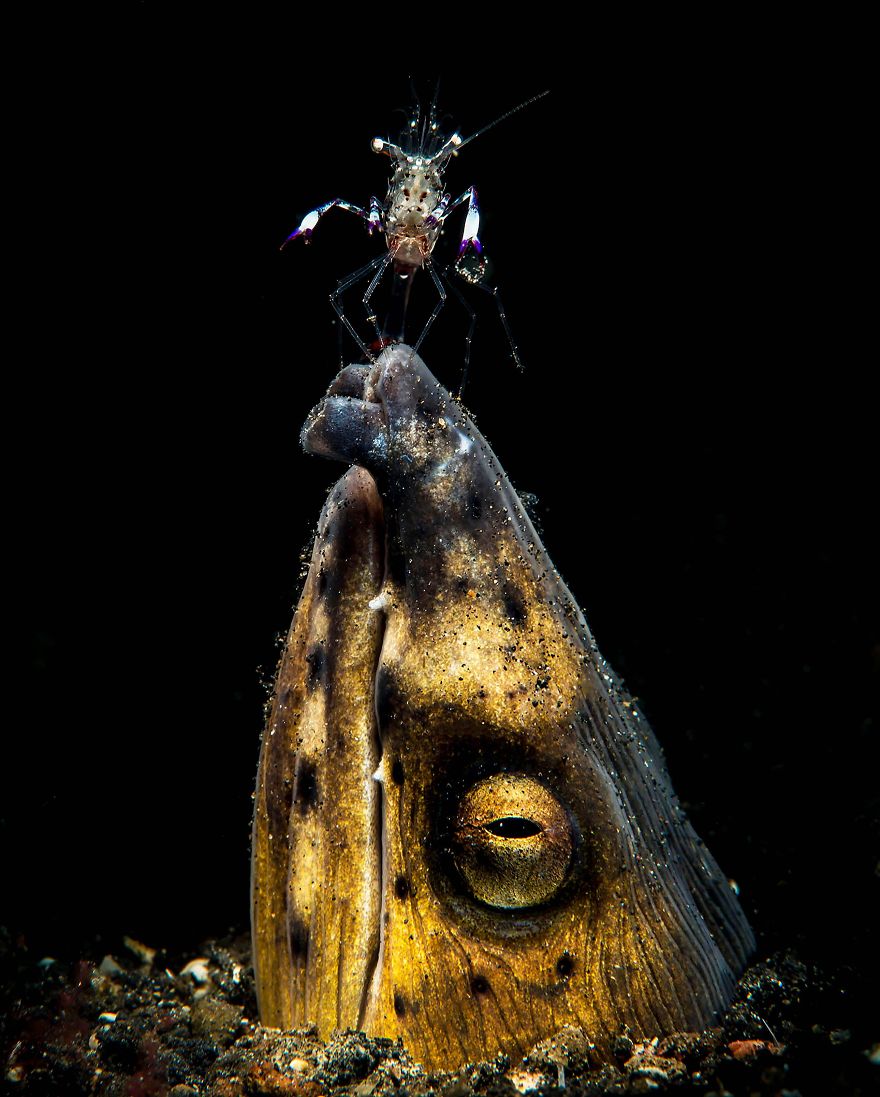 Wide Angle Category: ‘Down The Stream’ by Wendy Timmermans 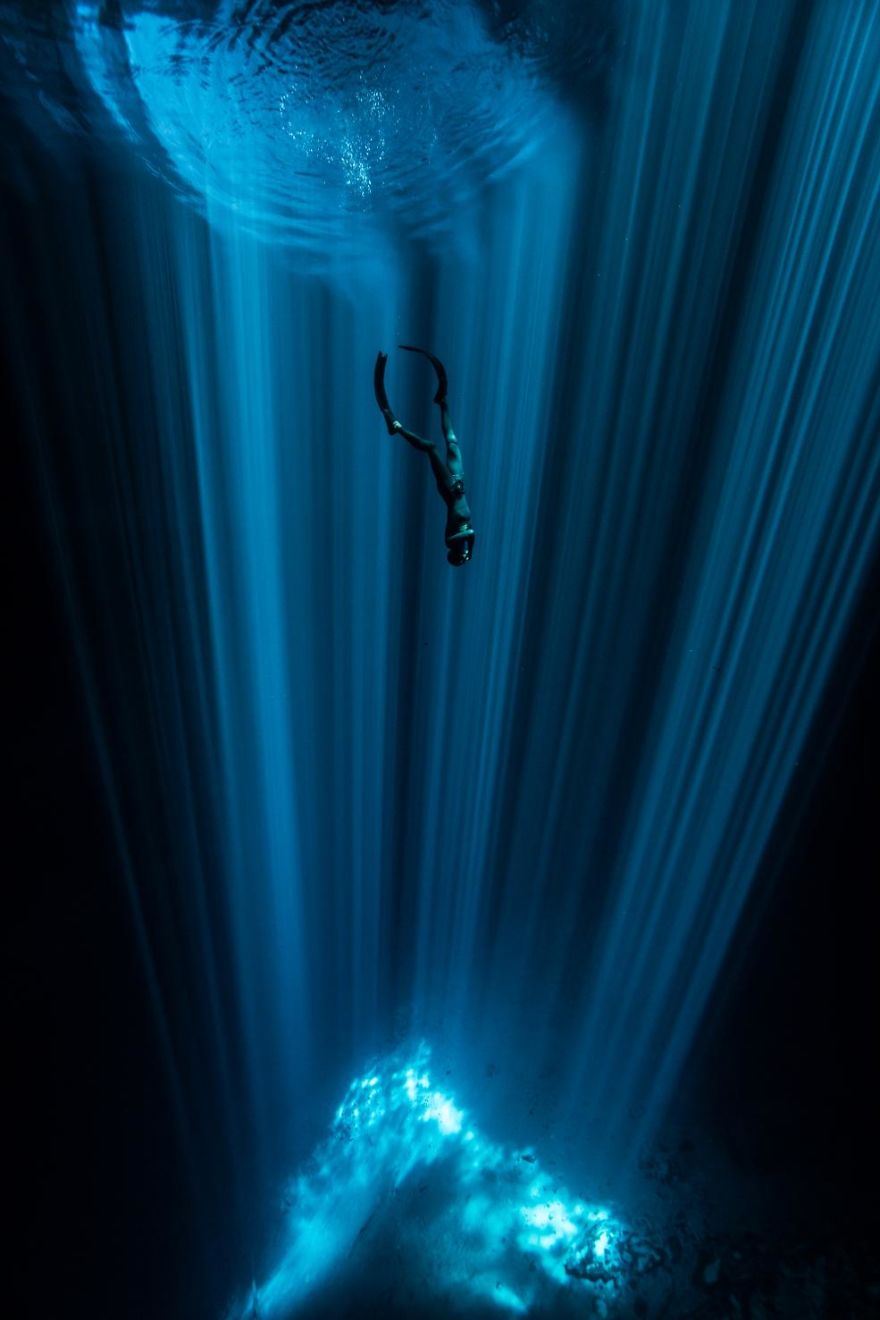 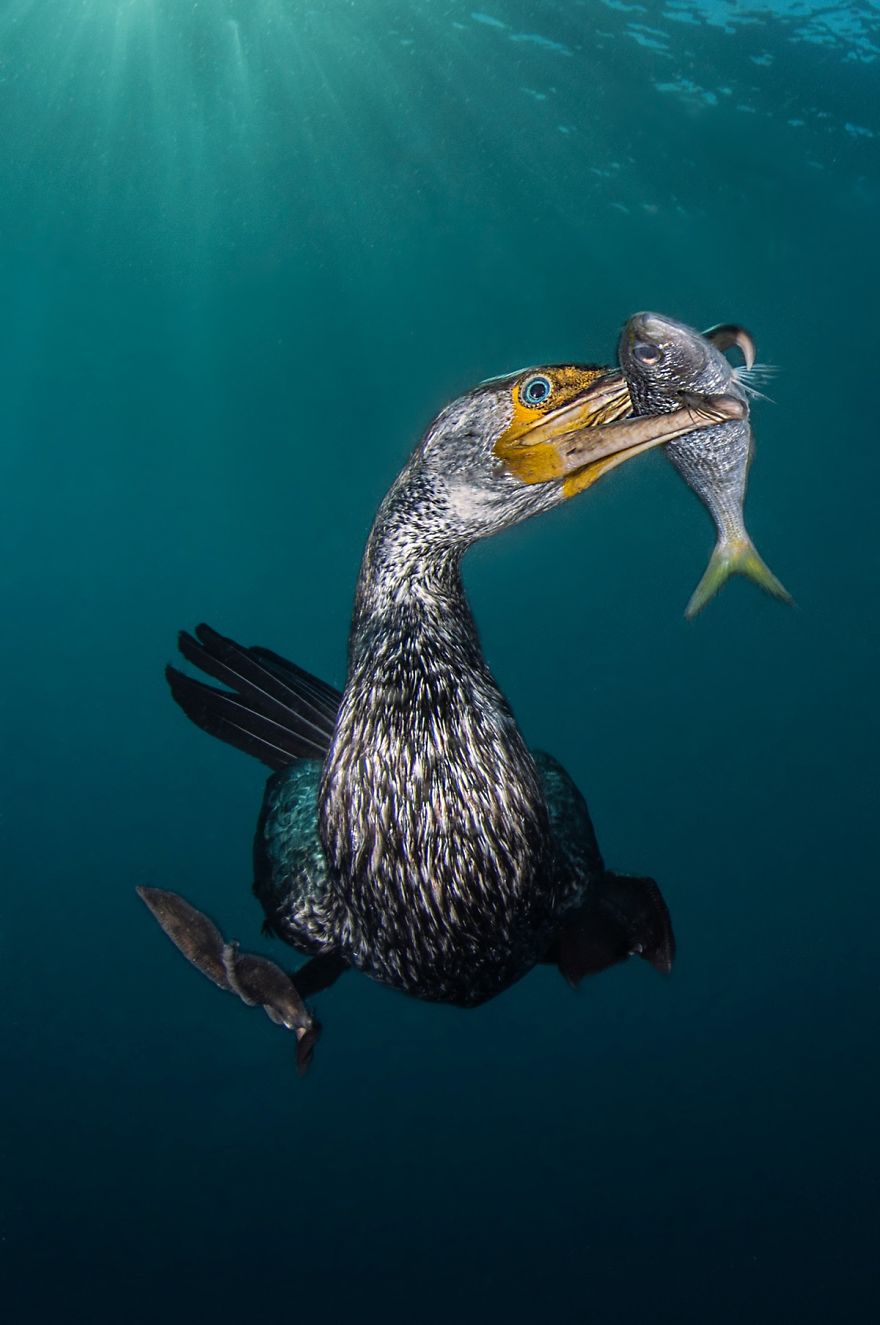 Portrait category: ‘One Of The Last Ones’ by Robert Marc 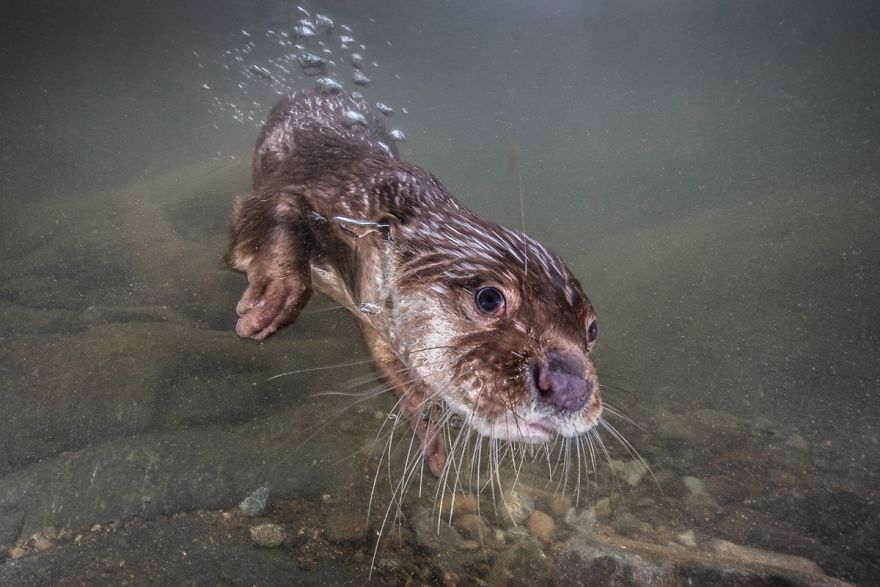 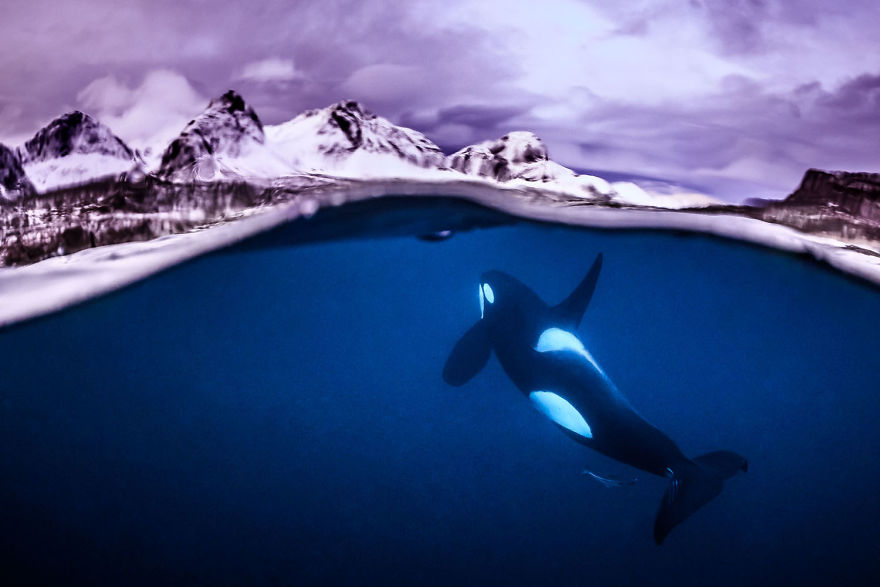 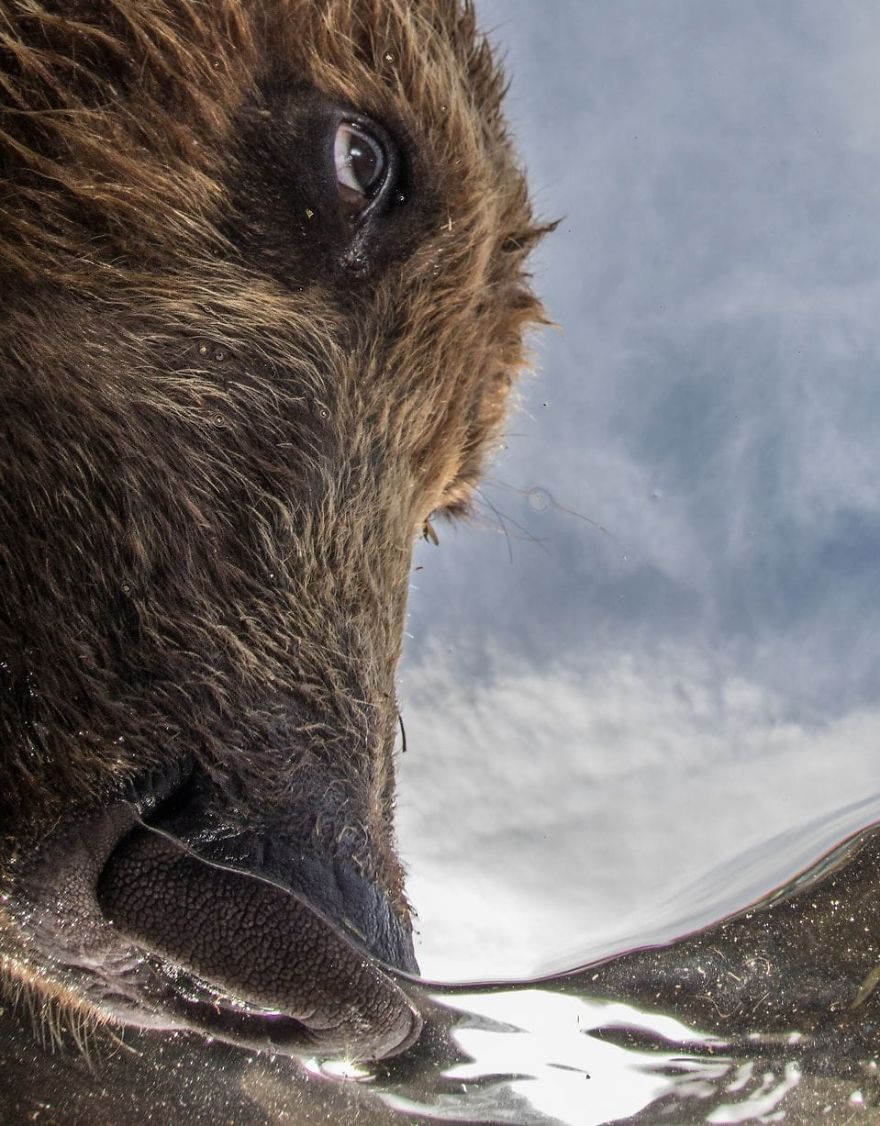 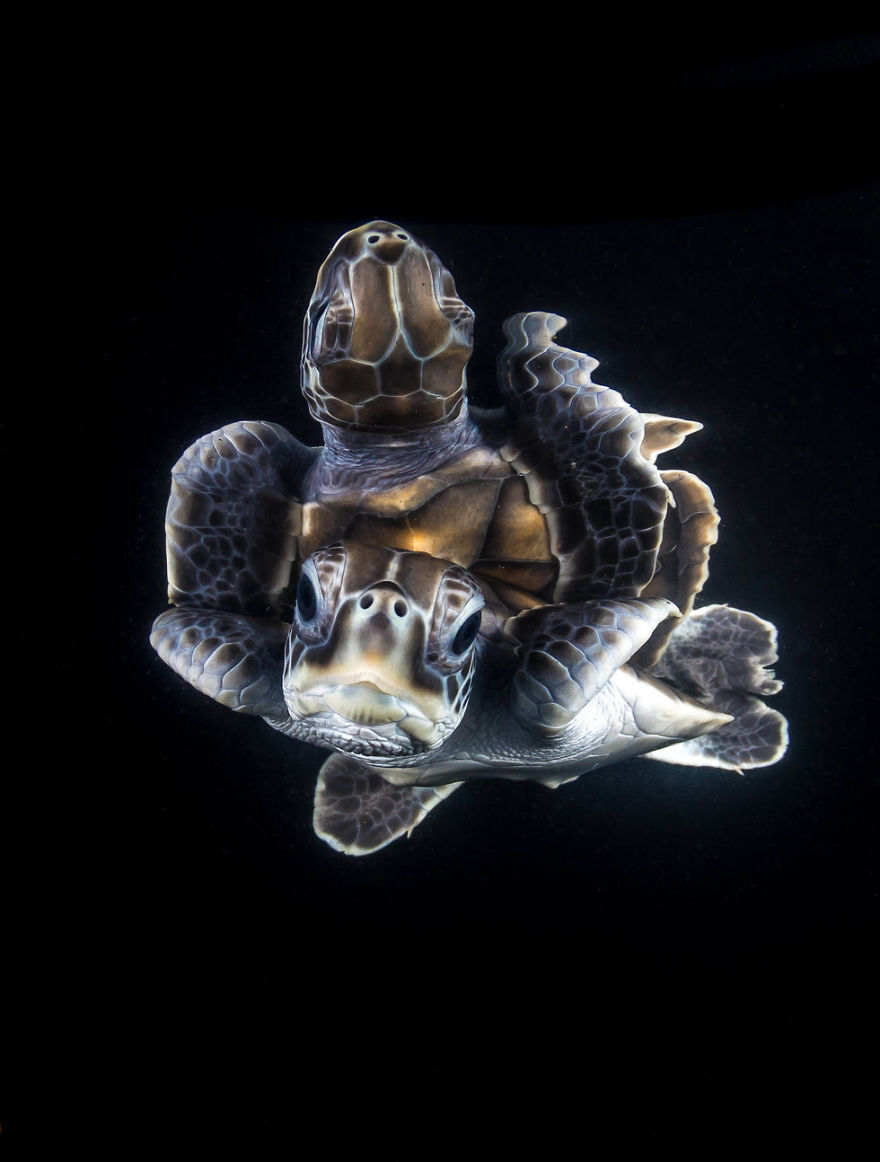 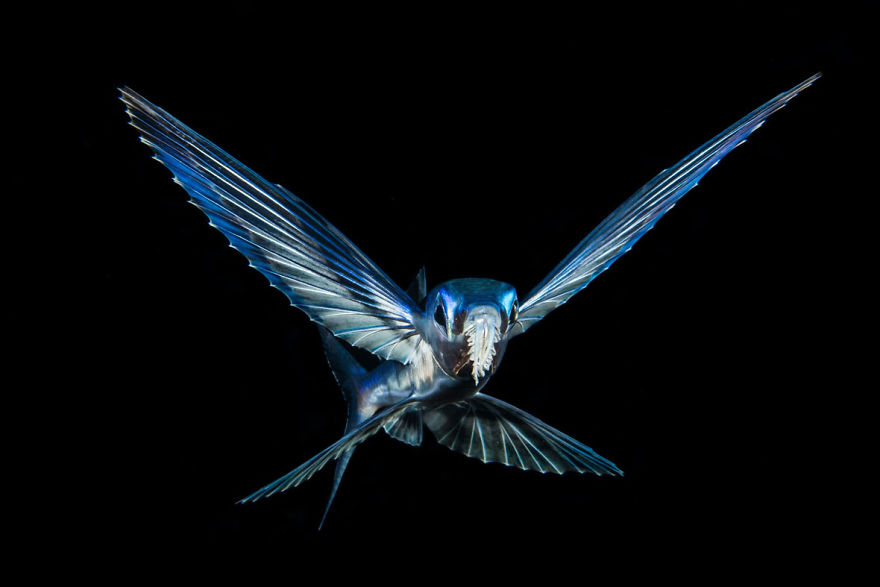 THIS TITANIC ICEBERG HAS INVADED A VILLAGE IN...

This Artist’s Optical Illusion Make-up Is Twisting Our...

These 20 Photos Of North Korea Which Were...

This Artist Has Created A Unique Collection Of...