Home Pictures This is Bolivia’s Death Road Where Tourists Flock for Thrills and 300 People Die Each Year.
Pictures

This is Bolivia’s Death Road Where Tourists Flock for Thrills and 300 People Die Each Year.

AT 4,800 metres high and just three metres wide, this is the most dangerous road in the world.

Surrounded by rainforest and rolling hills, the views from North Yungus Road in Bolivia are astounding.

But travelling along this 40 mile track can come at a price.

The narrow single-lane road has no railings and claims the lives of an estimated 300 travellers per year.

The locals in Bolivia have dubbed North Yungus Road the ‘Death Road’, but thrill-seeking cyclists still flock to brave the terrifying terrain.

Don’t look down: Cyclists flock to the North Yungus Road in Bolivia. 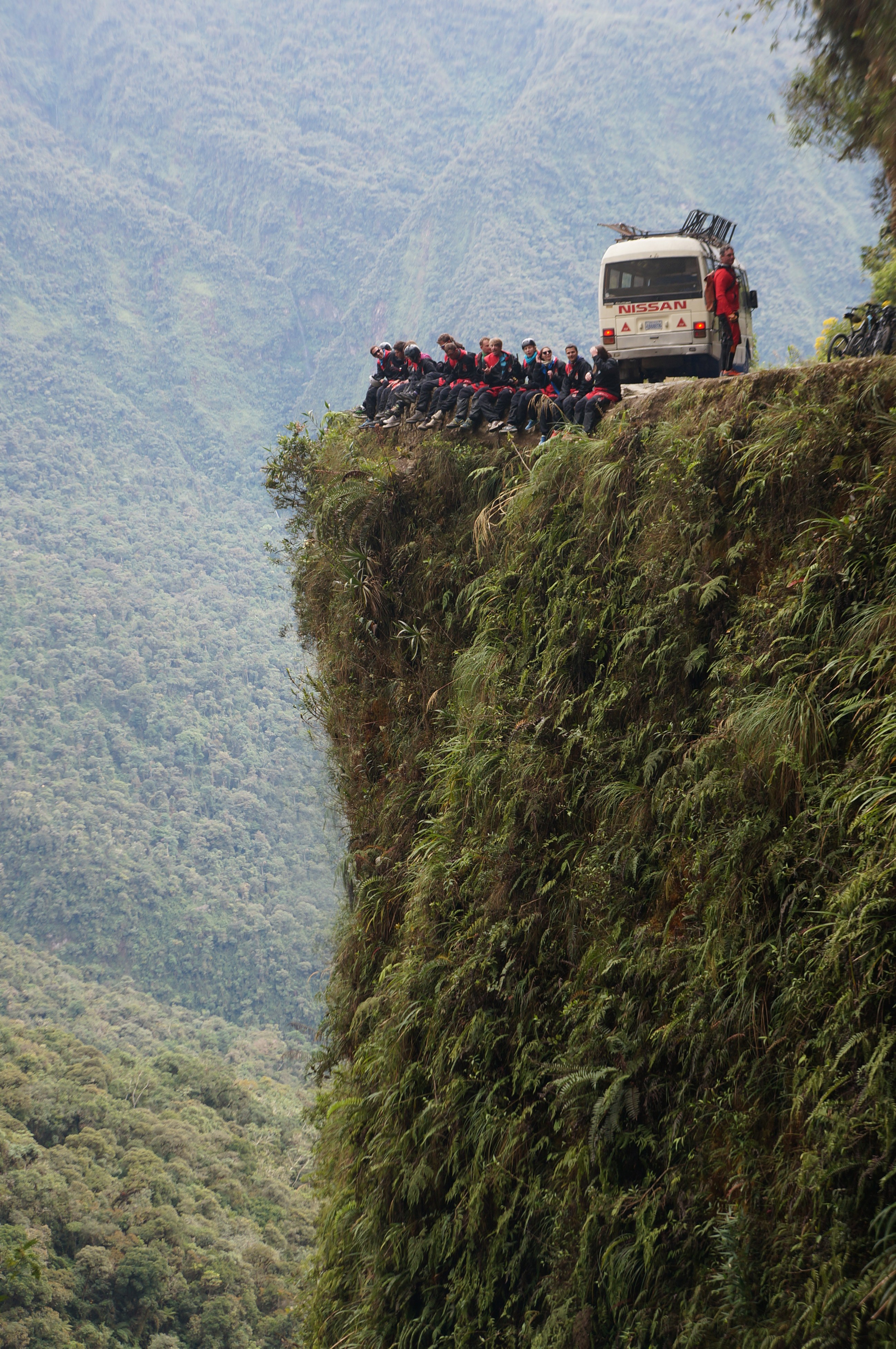 The world’s most dangerous road is possibly the most scenic as well. 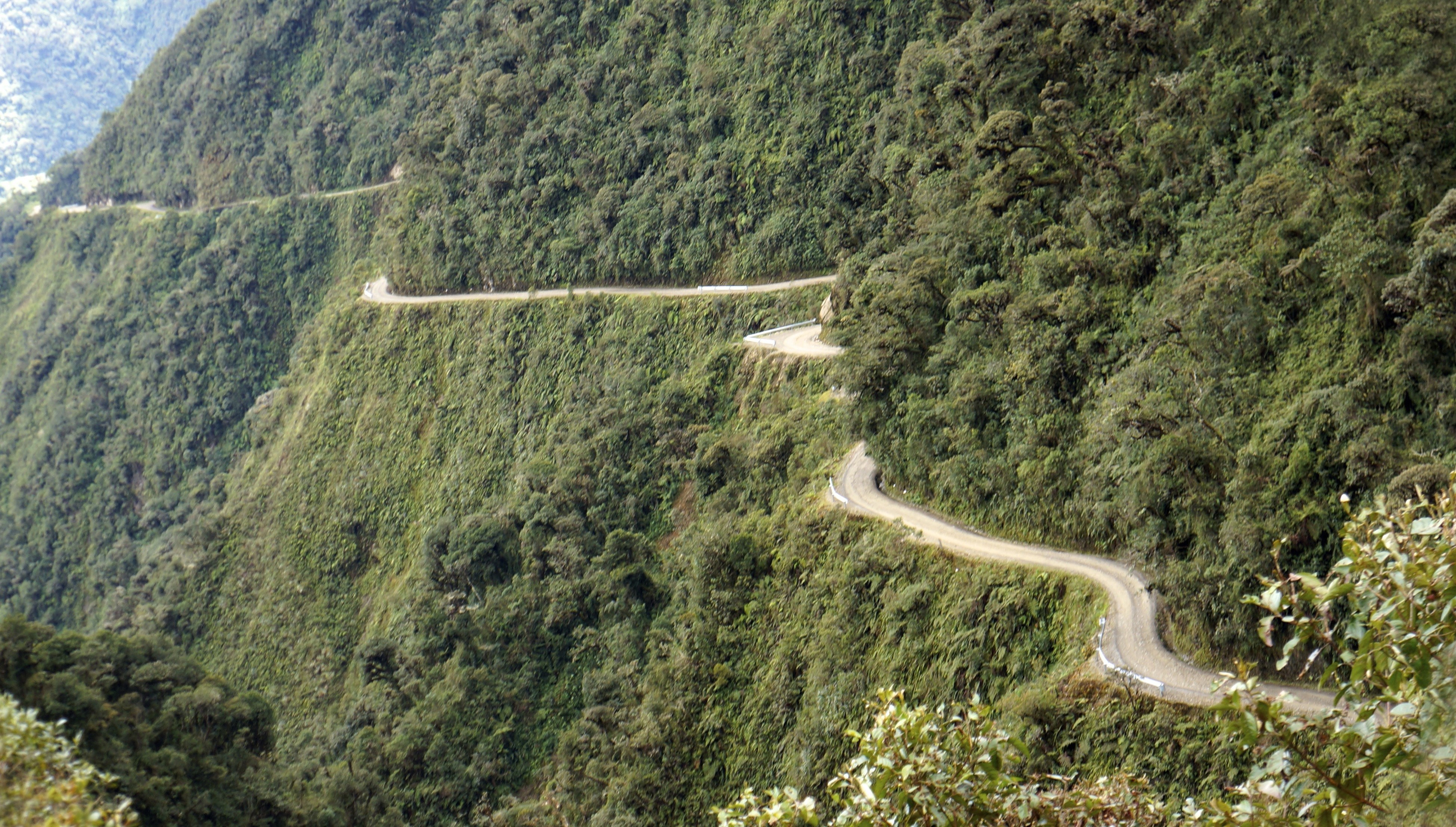 The road’s infamous moniker became official in 1994, when it was named the World’s Most Dangerous Road by the Inter-American Development Bank. 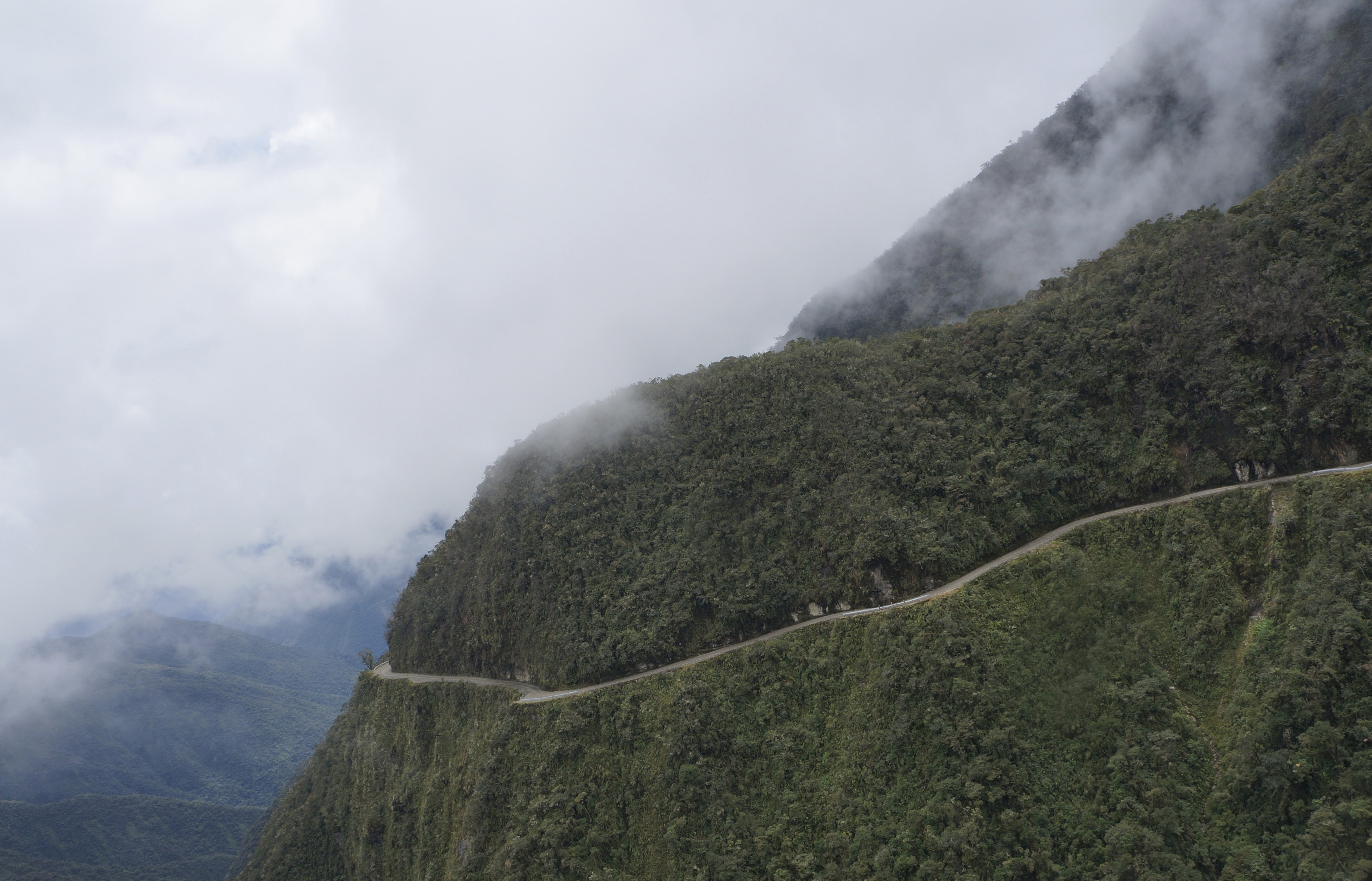 The road is part of route used by Gravity Bolivia, a cycling tour company that offers riders the opportunity to experience the once in a lifetime journey through clouds and waterfalls.

Derren Patterson, 28, the manager of Gravity Bolivia, says: “There have been a number of deaths on this road, which is why it is very important that people ride with a competent outfitter.

The road’s infamous moniker became official in 1994, when it was named the World’s Most Dangerous Road by the Inter-American Development Bank.

The organisation conducted a study and discovered 200 to 300 people were dying on the road per year.

It can take four to five hours to complete the 40 mile trek, with cyclists starting from La Cumbre, the route’s 4,800 metre high summit.

Upon reaching the 700 metre point in the journey, the road thins out to just three metres wide, making it the most dangerous point.

“The first 20km of the ride is on tarmac, which is a great opportunity to get a feel for your bike, as well as taking in the amazing views of the Andes Mountains as they slowly become greener.

“From there we have an optional 8km climb to the start of the Old Road, which is also known as the Cloud Forest, as we often ride through clouds.

“The Old Road is the only road in all of Bolivia where people drive on the left hand side of the road. Because of that, riders are meant to do the same, which means we ride closer to the cliff edge.

“Then, before we know it, we are in the lush high jungle, riding through 100m high waterfalls, streams and by coca fields.

“Eventually we reach the village of Yolosa at 1100m, where we get a well-earned beer!”

Bolivian natives are forced to use the road as a crucial transport route, with local road rules specifying that the downhill driver never has the right of way and must move to the outer edge of the road.

A group of men contemplate attempt to recover a vehicle that has strayed off course. 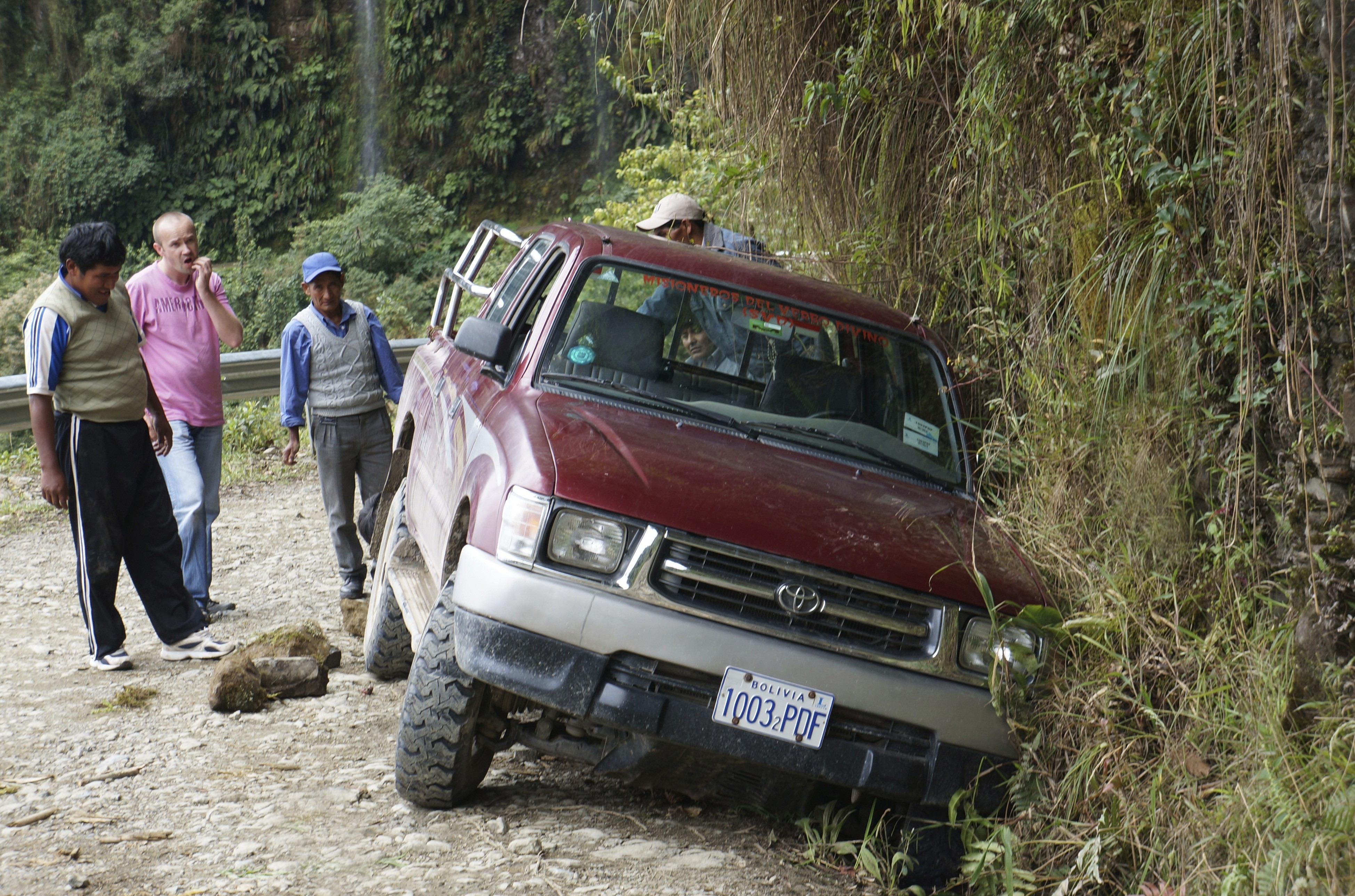 An estimated 300 people a year loose their life on the road.

The road thins out to just three metres at some sections. 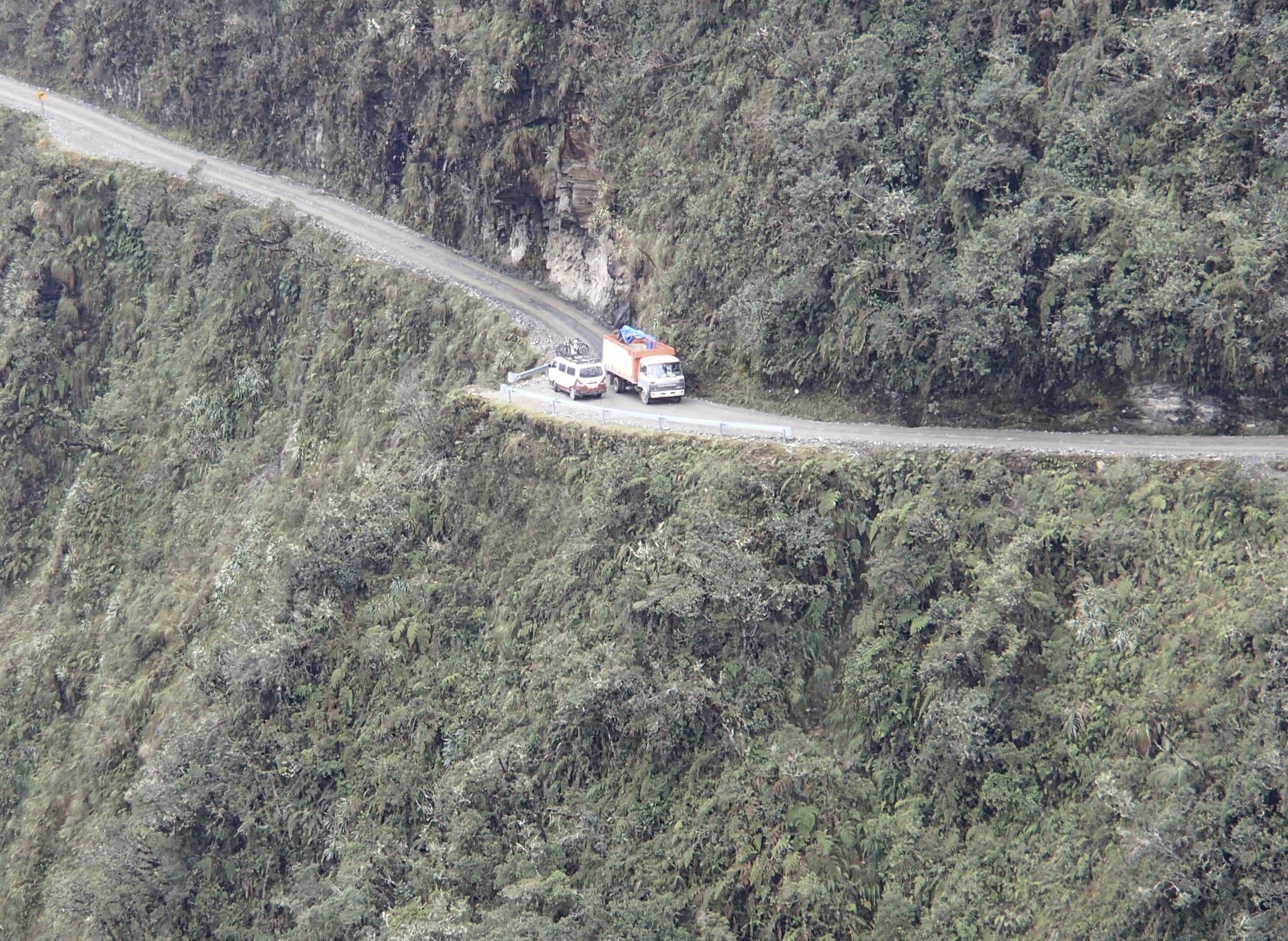 The 40 mile-long North Yungus Road winds through the Bolivian rainforest. 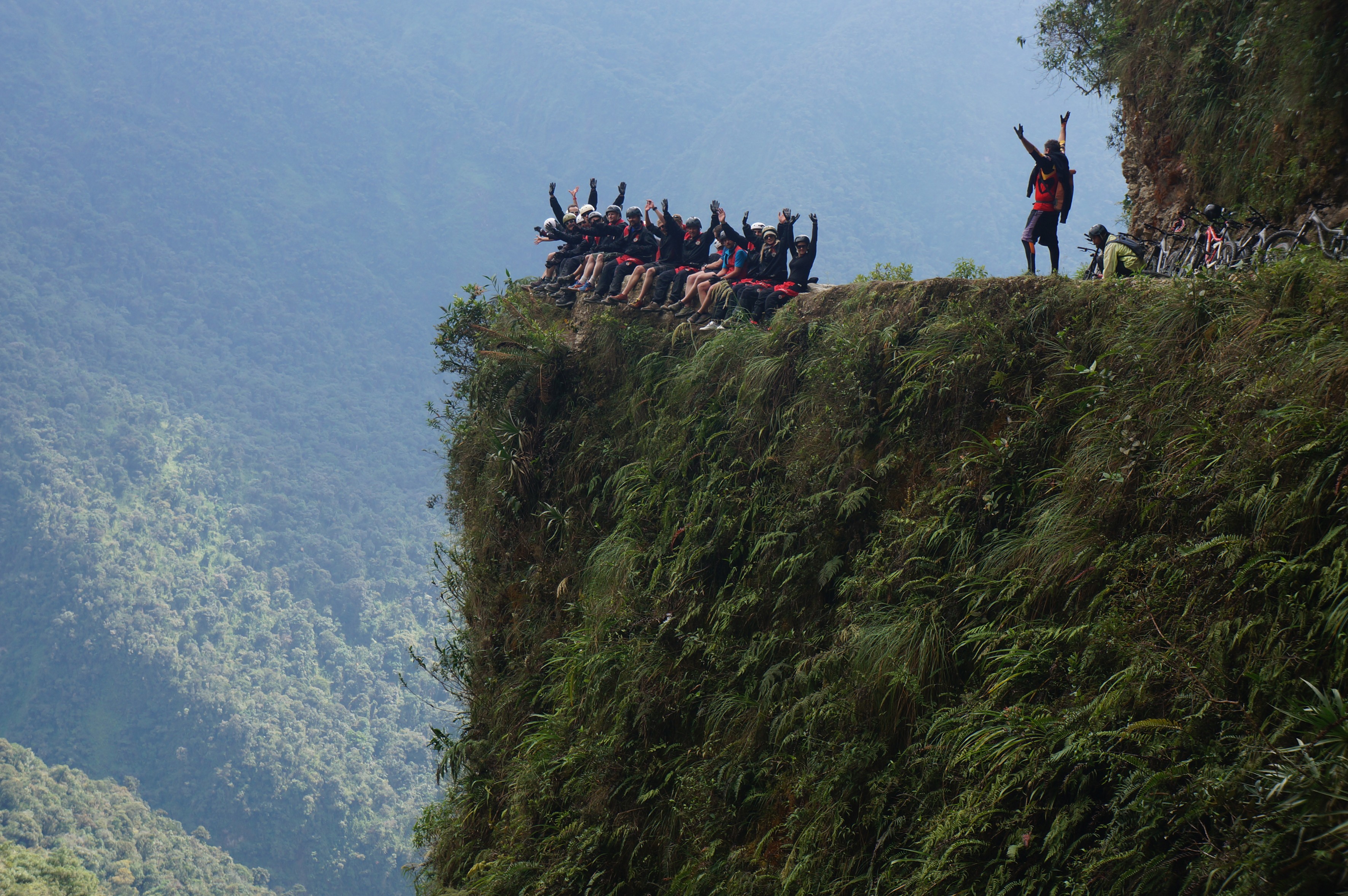 Its is among the nation’s biggest attractions for thrill-seeking tourists. 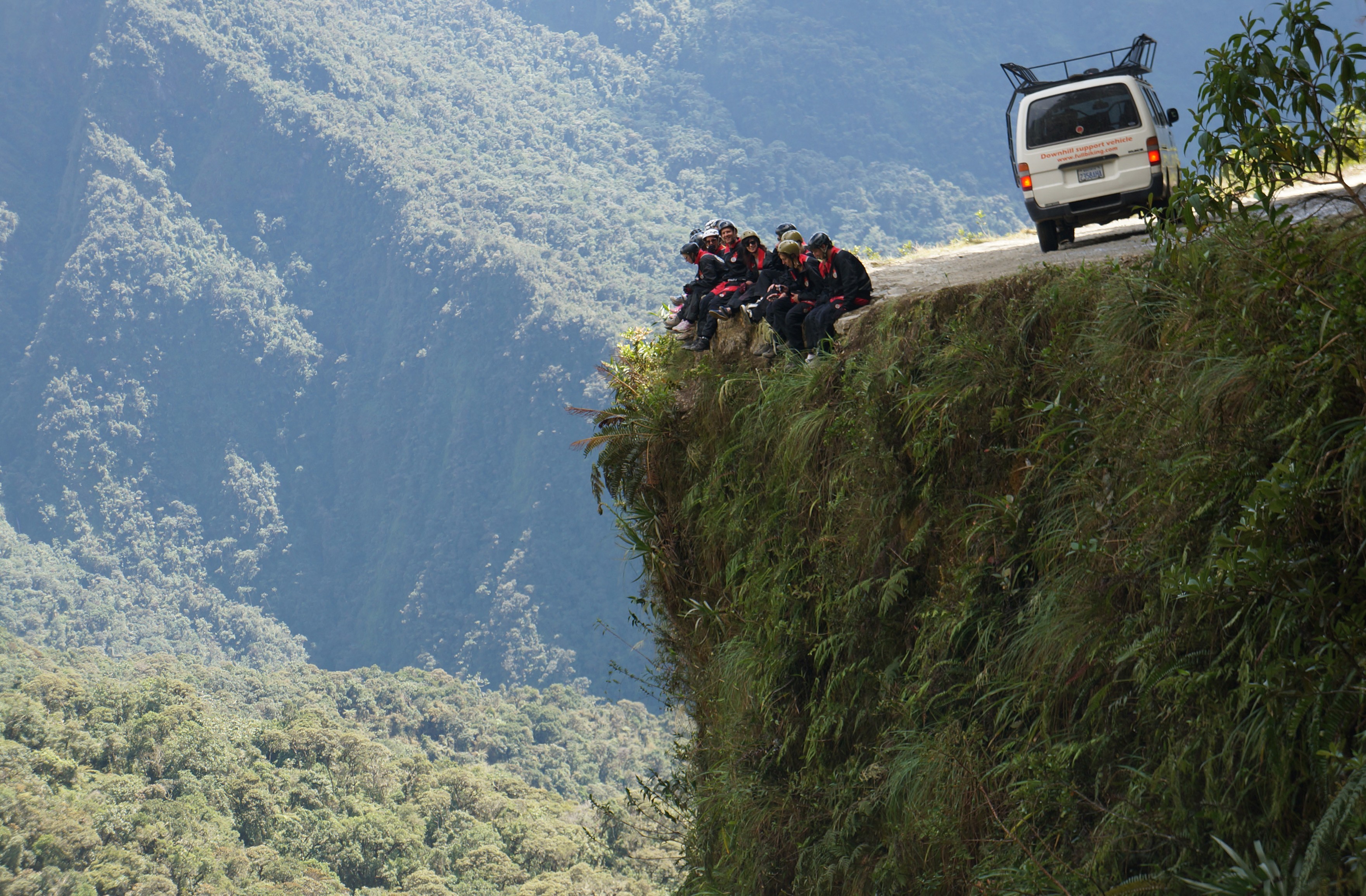 Riders get the opportunity to experience the once in a lifetime journey through clouds and waterfalls. 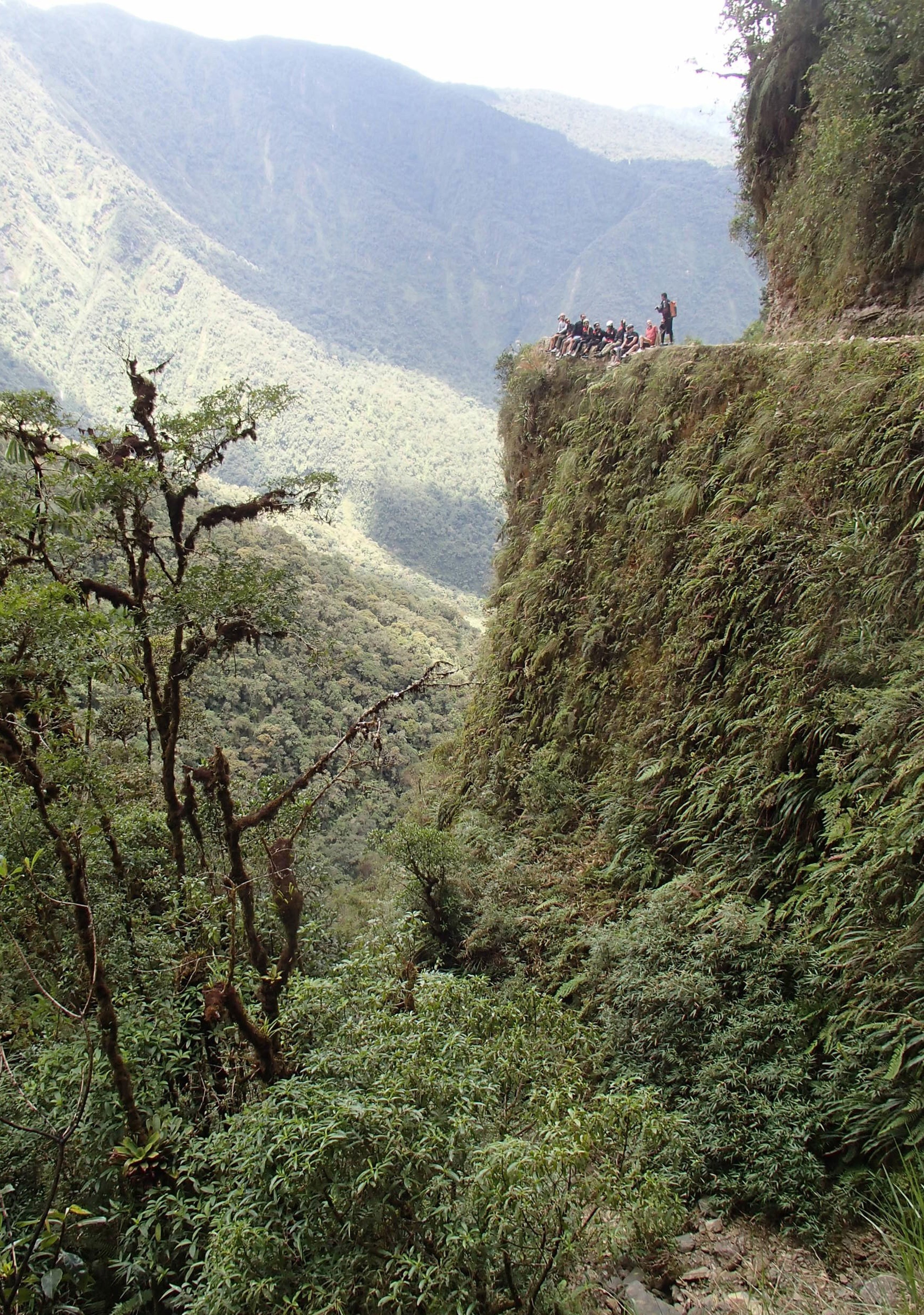 The ‘Death Road’ is an important transport route for locals. 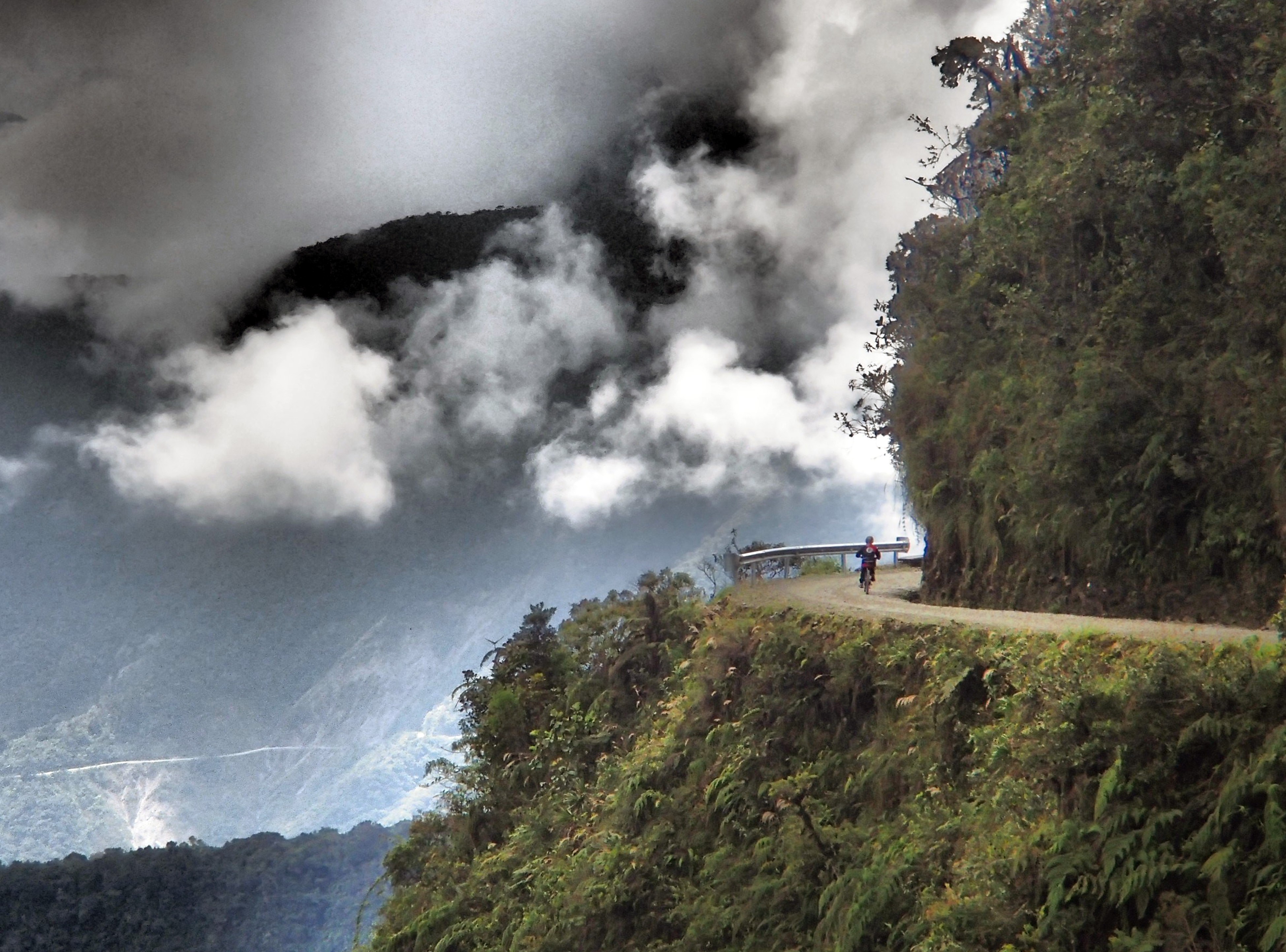 This Glam Grandma is Going Viral – and Some People Aren’t Happy About it.

Amazing Then and Now Friend Photos to Warm Your Heart.

Guy Was Born Without Arms, But He Still...

This Artist Turns His Breakfast Into Eggciting Art...

This Cat And Dog Travel The World Together...

These Dioramas Look So Real You’ll Have To...

THESE UNBELIEVABLE STRANGER DOPPELGANGERS WILL BLOW YOUR MIND

These Paintings Are So Good That You Will...

These Are The Best Photoshop Wins On The...

20+ Ridiculous Meals That Will Certainly Give You...