Students at Warwick University in the UK have released another naked calendar which is sure to warm up your frosty mornings.

These cheeky rowers have taken one for the team and produced a series of photographs with a lot of butt on show – and we thank them for it.

The calendar, which was started in 2009, is sold in 80 countries and all proceeds are donated to charity. 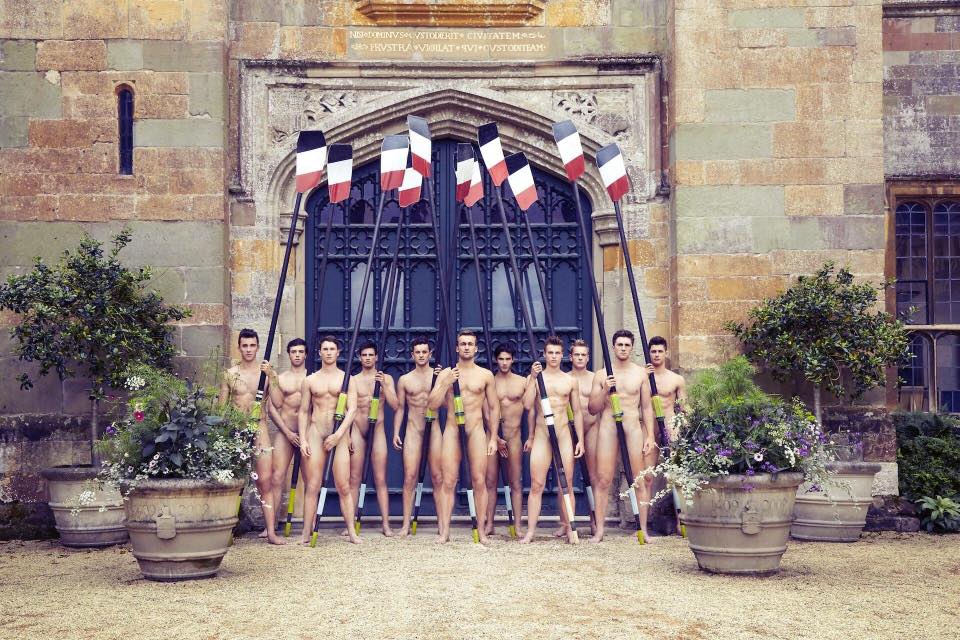 Each year the rowers donate an astonishing six-figure sum to recognised charities, including Sport Allies, a charity founded by the team tackling homophobia and promoting gender equality in sport.

Angus Malcolm, who is the producer of the calendar and an LGBT rights activist, said the message behind the nudity is serious.

He told Buzzfeed: “The Warwick Rowers are brilliant sports and great allies to the gay community. They’re straight men confronting their privilege and becoming part of the solution.

“The nudity in our calendar is therapeutic and purposeful. We’ve been contacted by many people who were bullied by sportsmen at school and find that the rowers have helped them come full circle.”

Now this is a message we can really get behind! 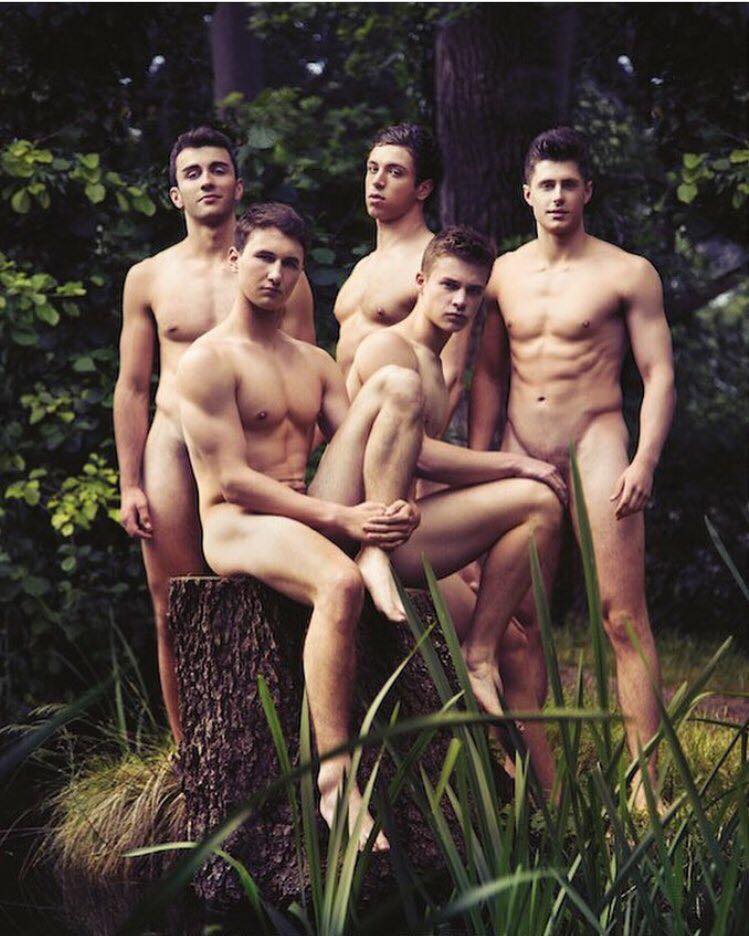 Calender producer Angus Malcolm said “The calendar is a bit of fun, but the message it is more serious.” 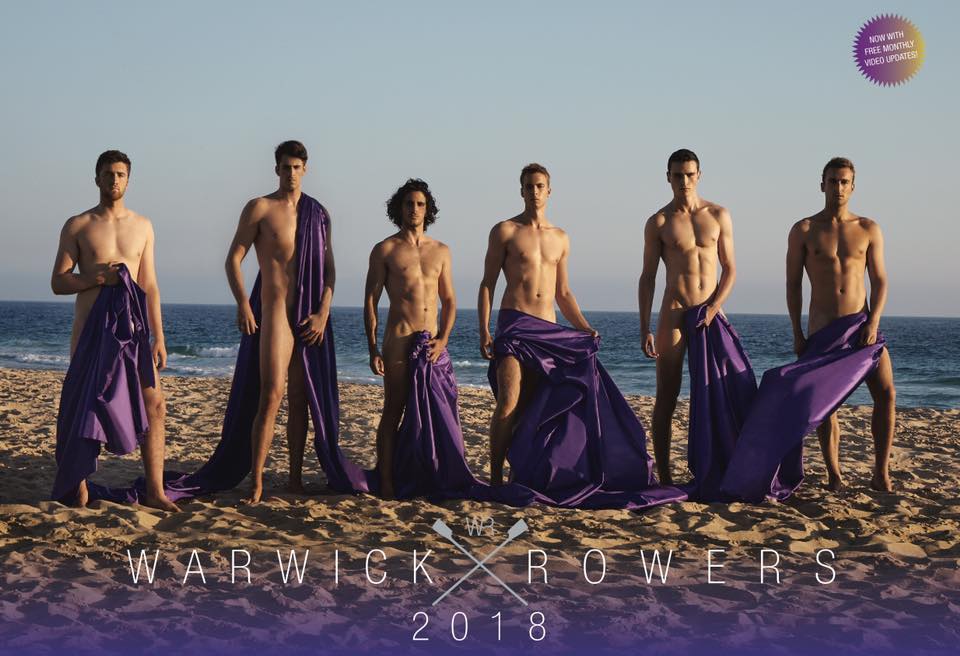 “The nudity in our calendar is therapeutic and purposeful.” 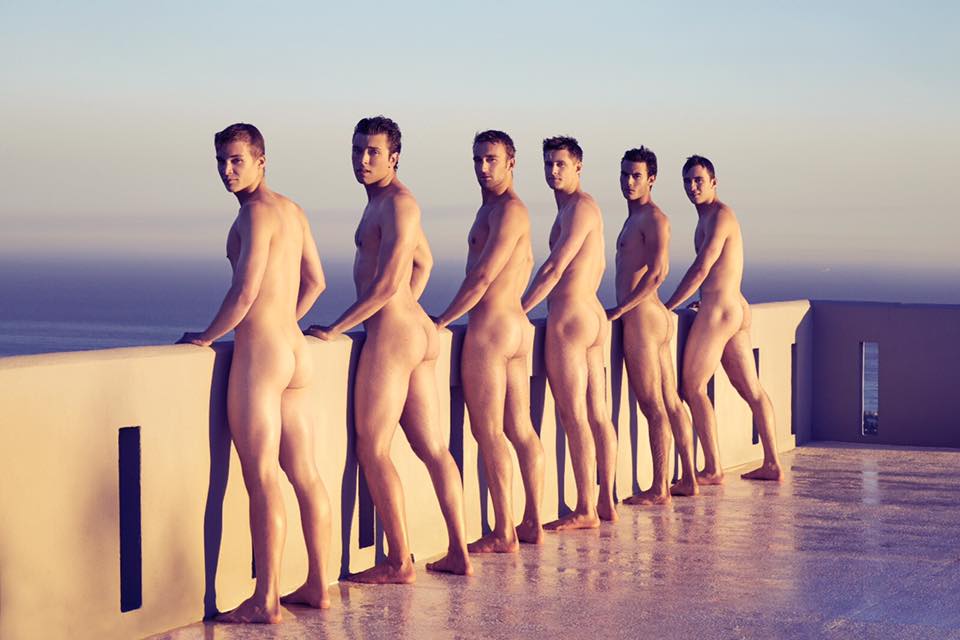 “We’ve been contacted by people who were bullied by sportsmen at school and the Rowers have helped them.” 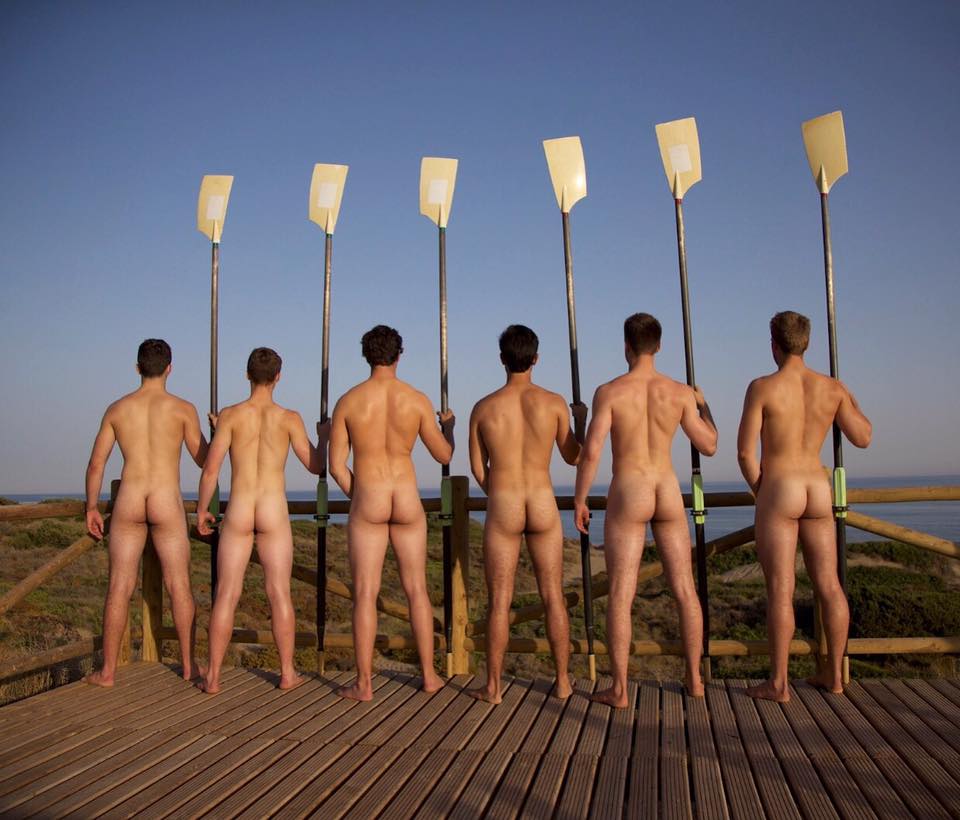 The the crowdfunding page for the calendar can be found here. 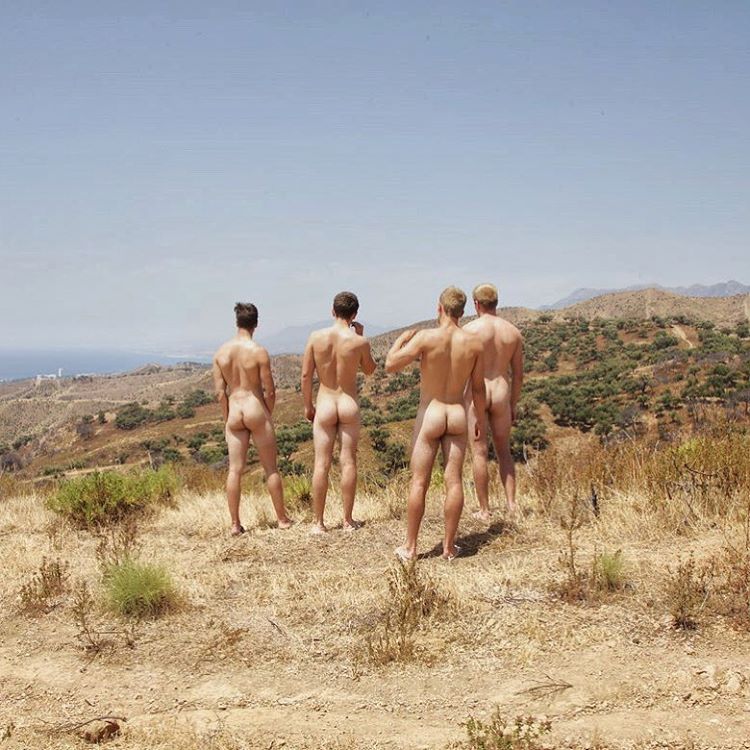 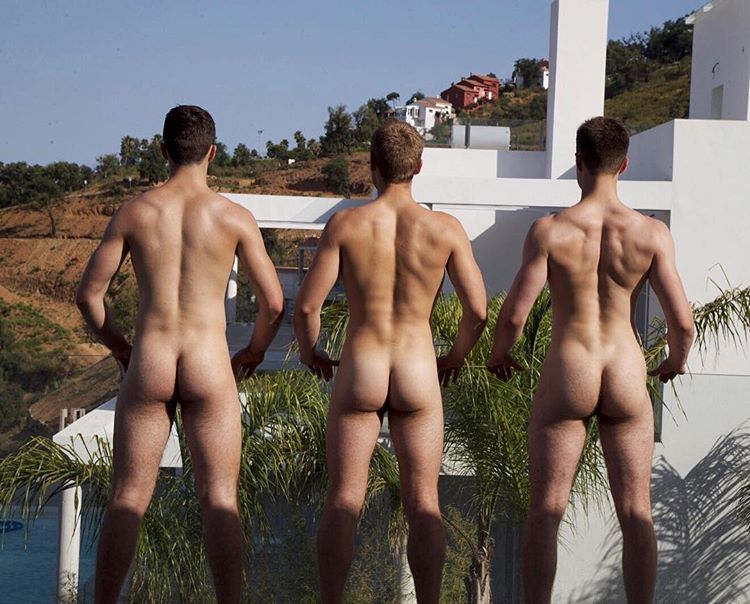 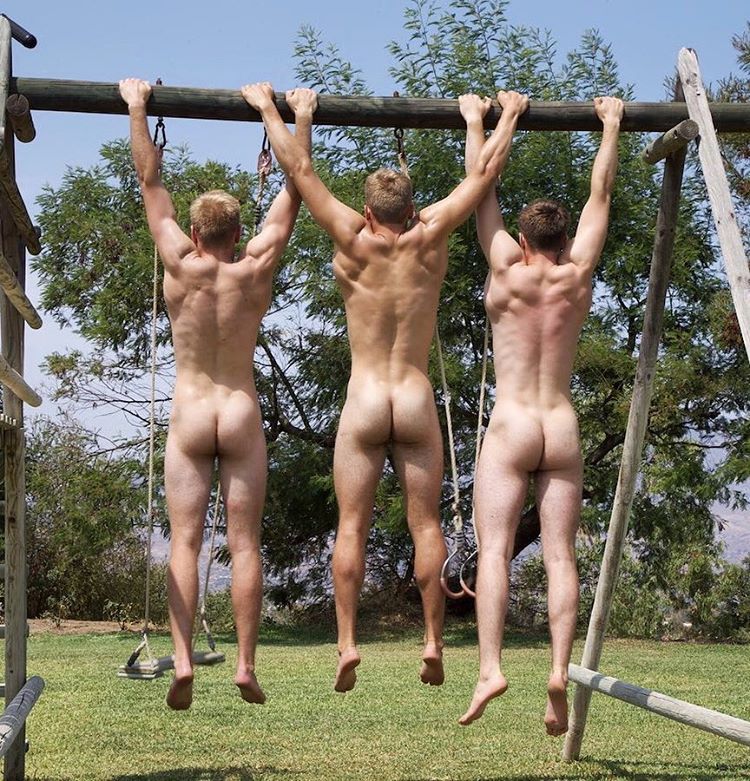 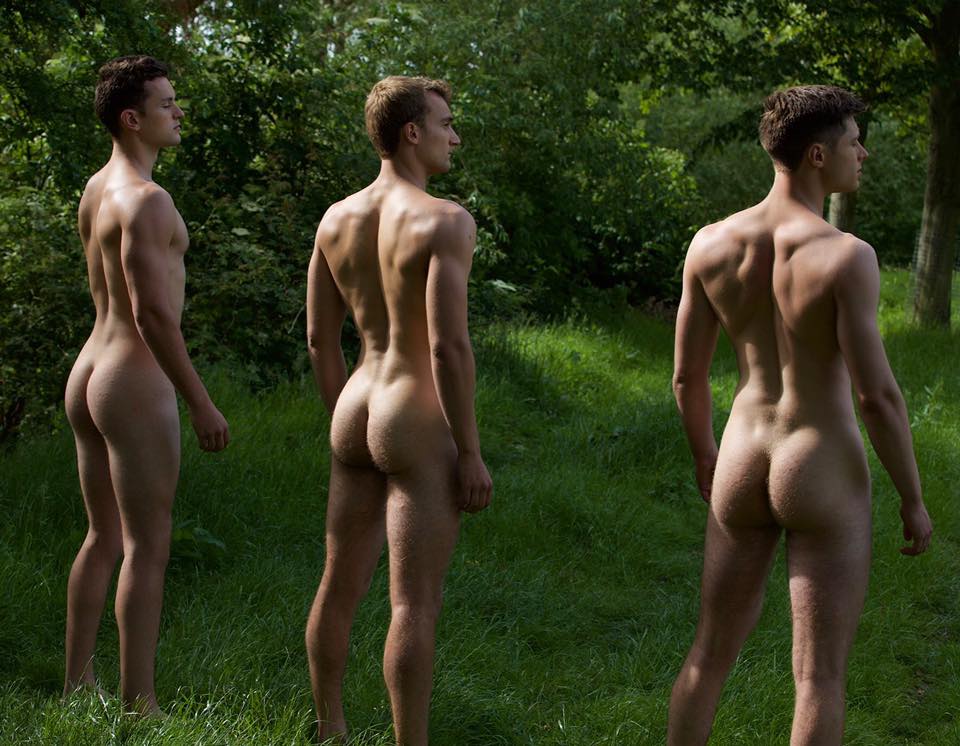 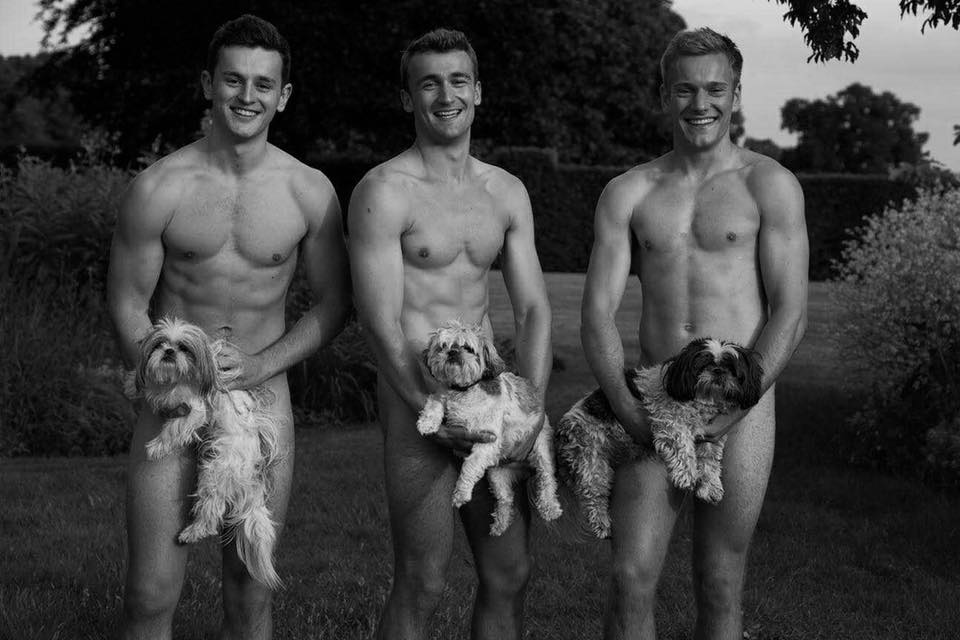 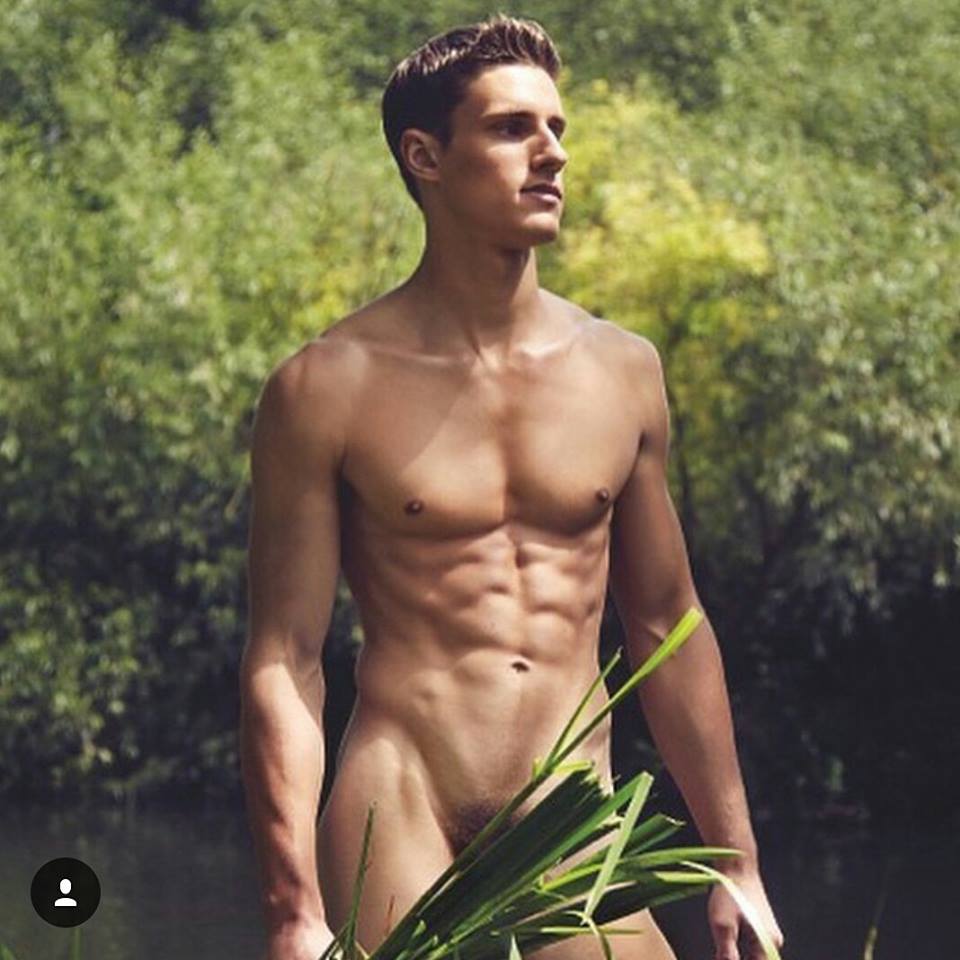 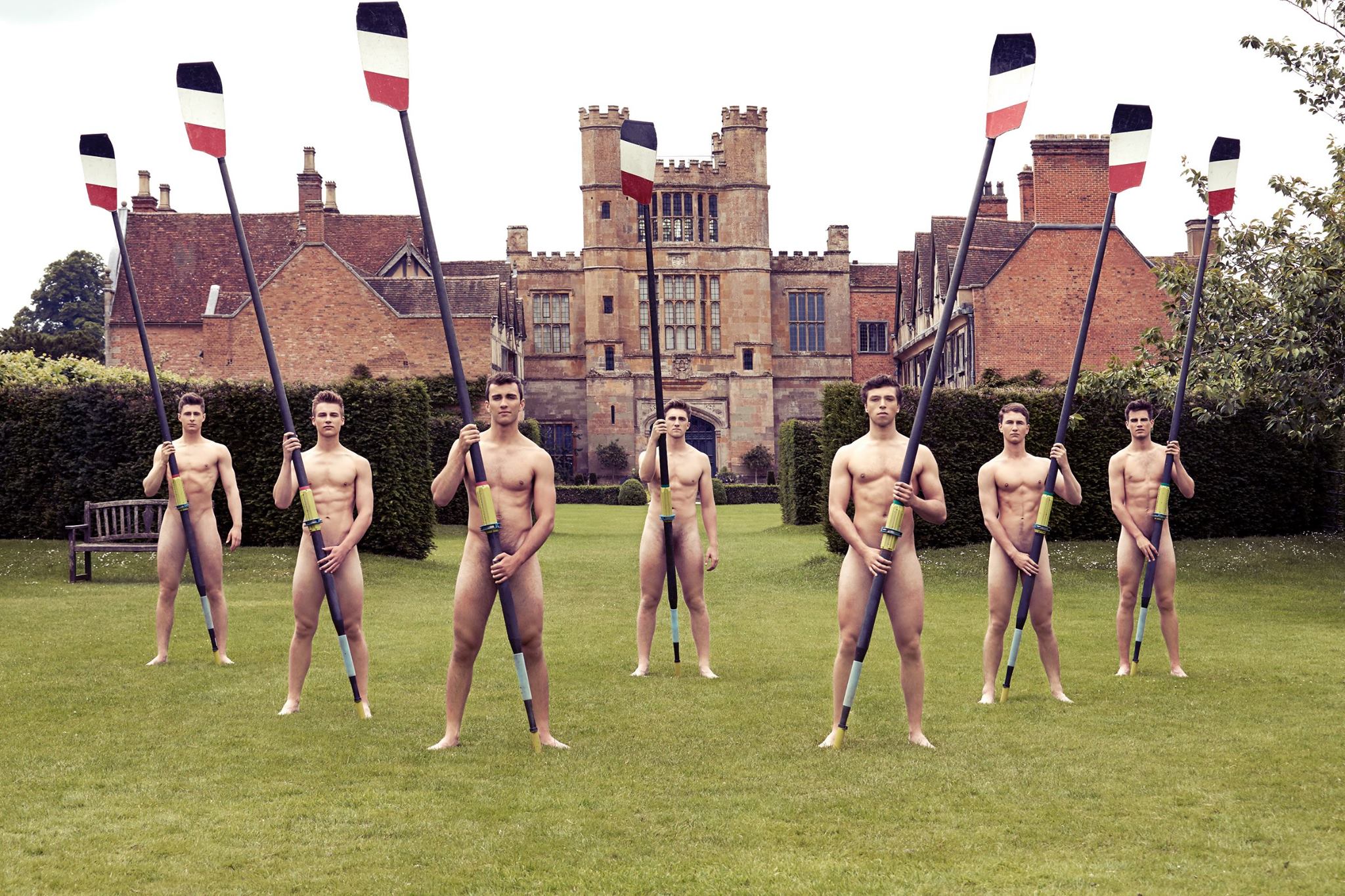 This Sneaky Toddler Kept Stealing Prince Harry’s Popcorn, And His Reaction When He Finally Notices Is Amazing.

Who Knew Chickens Were So Beautiful?

This Adorable Puppy Has A Heart-Shaped Nose

This 90-Year-Old Grandma Uses Small Village As A...