Couple Rescues Stray Dog With Broken Legs After Spotting It Hiding In A Pipe.

An adorable dog has a new lease of life after being rescued from a ditch.

The pooch, now called Bobby, was found by ?ukasz Muniowski and his wife, Natalia, after they spotted a face peeping out from a drain.

The pair realised that Bobby was walking strangely and rushed her to the vet.

They were told that she had two badly broken legs and was most likely hit by a car or caught by a hunting trap a few weeks before.

Sadly, vets were forced to amputate one of Bobby’s legs.

?ukasz and Natalia refused to abandon the adorable pooch and adopted her.

She’s now made a full recovery and lives with the couple and their rescue pooch, Leon, at their home in Warsaw.

Check out her unbelievable cuteness below:

?ukasz noticed the injured dog hiding in a ditch. 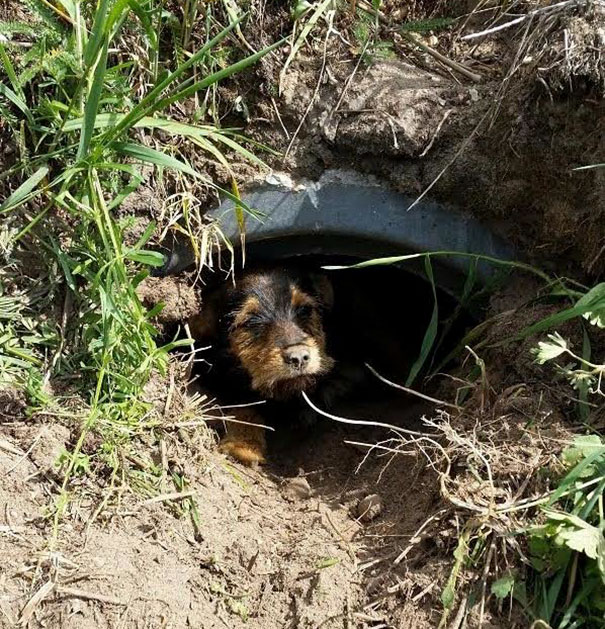 The dog was rushed to the vet, where it was found out that the dog was hit by a car a month ago. 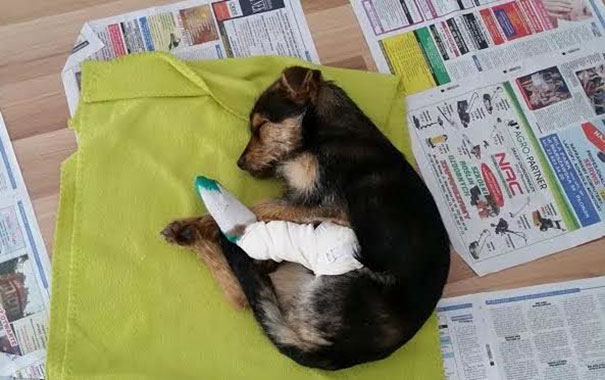 One of her legs was amputated, but ?ukasz still decided to adopt the dog. 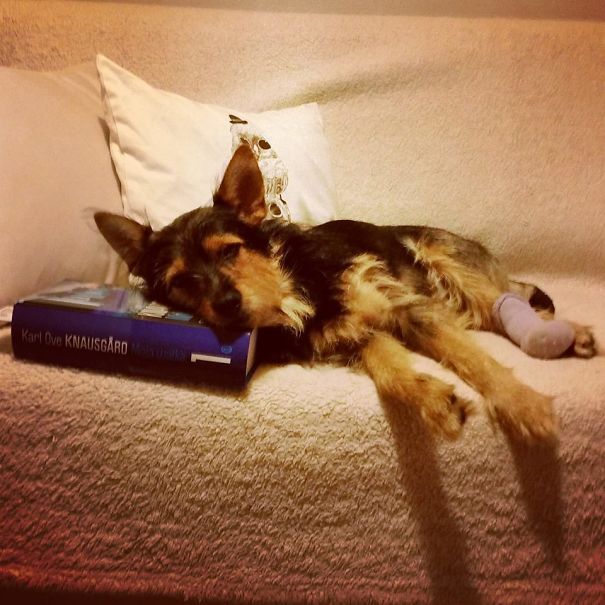 Named Bobby, the couple promised to offer the dog a happy life.

A few years later, Bobby is happy and loves running, playing and cuddling. 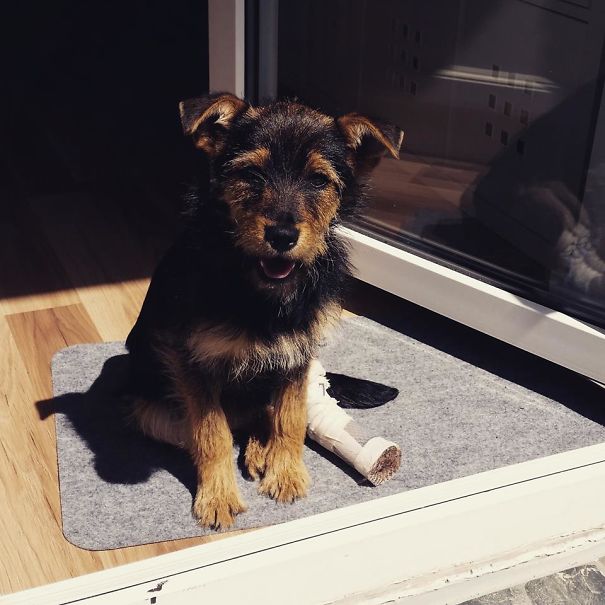 She also has a best friend in Leon, who she loves to boss around. 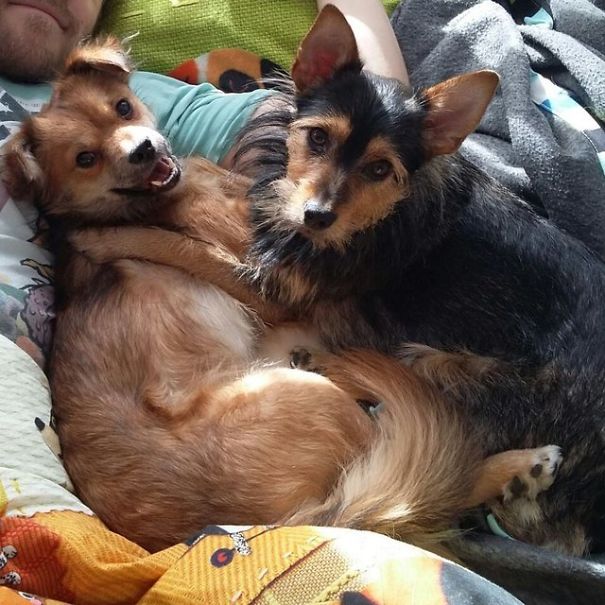 This Photographer Combined Travel And Fashion To Create These Beautiful Pictures.

The Emoji Movie Has Just Been Released And...