Home Funny This Dad’s Reaction To His Five-Year-Old’s New Boyfriend Is Hilarious.
Funny

This Dad’s Reaction To His Five-Year-Old’s New Boyfriend Is Hilarious.

Most of us look back in horror on the cringe-worthy moment we first told our dads we were dating someone.

But one little girl’s experience has blown ours out of the water.

When five-year-old Daliyah broke the news to her dad Quis about her new boyfriend Cameron, his response definitely wasn’t what she was expecting.

Instead, his first reaction is: “Boyfriend my ass!”

Quis launches into full-on dad mode, asking his daughter: “Who the hell is Cameron?”

When Daliyah tells him she’s been with Cameron “one time”, Quis almost falls off his chair.

But she soon corrects herself, telling her dad she’s been seeing Cameron for two whole days – and that the park was the setting for their romantic dates.

Her dad isn’t having any of it, asking her: “How old do you have to be to get a boyfriend?”

Turns out Daliyah’s not meant to be dating until she’s at least 20.

The adorable video ends after Quis runs through his special dad-checklist with his daughter.

“Do he treat you right? Do he buy you the finer things? Do he got a job?” he asks.

We think Daliyah’s going to have a hard time convincing her dad that Cameron’s worth her time.

How did you first break the news to your dad? Tell us in the comments below! 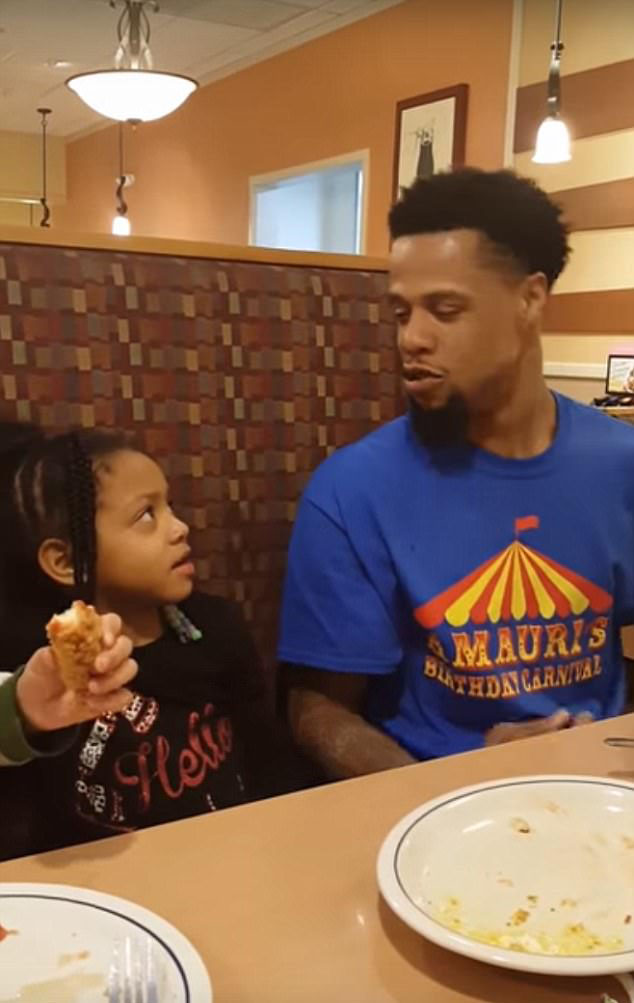 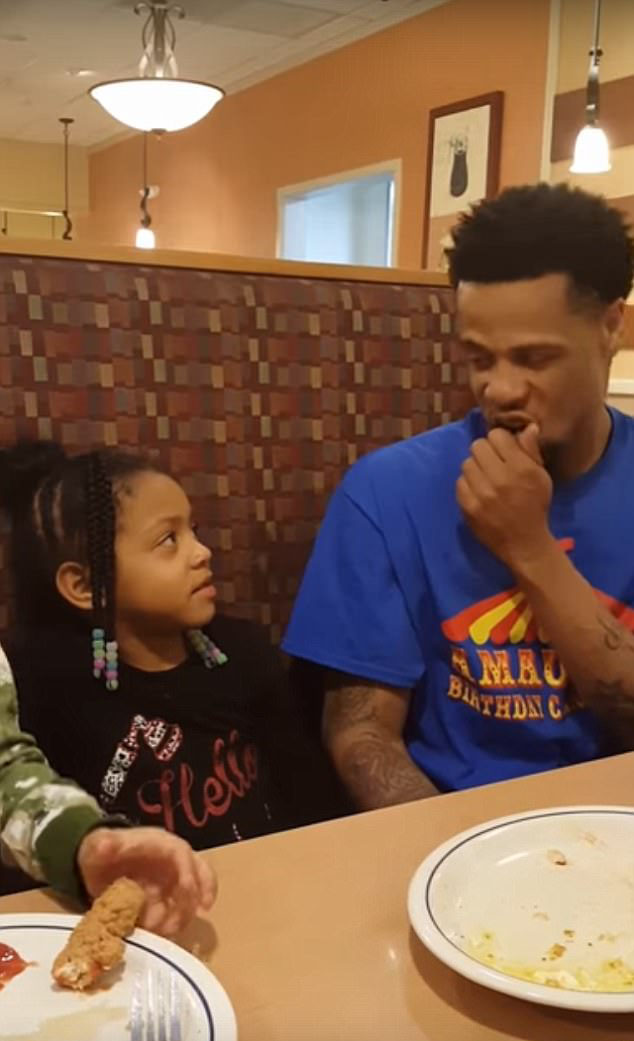 10+ Pictures That Are ‘A Little Too Ironic… Don’t You Think?’

This Bizarre Swimwear Will Make You Do A...

This Designer Has Made A Way To Get...

This Is What Happens When Dogs Decide To...

This Woman’s Selfies Are Fighting Back Against Unrealistic...

Someone Photoshopped Their Dog Into Movie Posters And...

This Dog Went To A Supermarket and Had...

This Is What Happens When Disney Characters Face...