Home Funny This Designer Has Made A Way To Get An Instant Dad Bod.
Funny

This Designer Has Made A Way To Get An Instant Dad Bod. 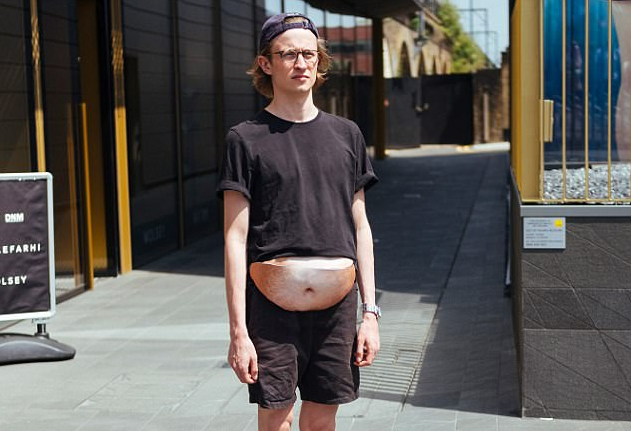 Made famous by stars such as Leonardo DeCaprio and Vince Vaughn, people love the ‘dad bod’.

For some men, acquiring the pleasing ‘dad bod’ is easy. However, for others it’s a little more complex.

If you haven’t got the desired physique, London-based designer Albert Pukies is here to save the day. He’s created a bum bag that mimics the belly all the way from the hair to the skin tone.

Pukies told Bored Panda: “I made the Dadbag because I’m desperate to have dad bod but I’m also very concerned about the health risks associated with it.”

If you’re eager to get your hands on one, then you may have to wait a little while. It’s not yet in production, but Pukies is ‘on the lookout for partners and manufacturers to hopefully go into mass production soon’.

Obviously, we’re totally behind the idea – who doesn’t want to stroll around with a hairy belly poking out from under their tops?

Can you tell the difference between the Dadbag and the dad bod? 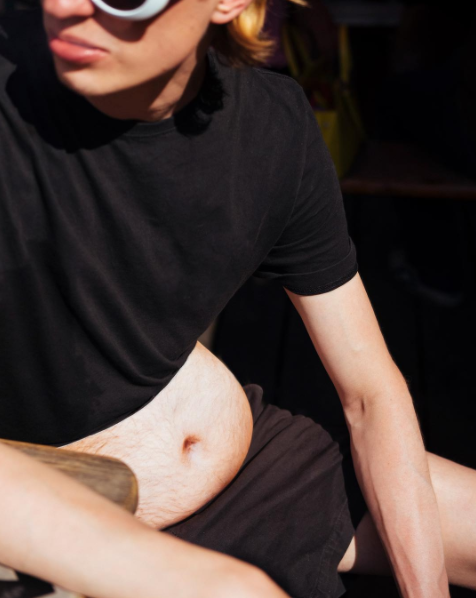 Its fully functional. You can even place your lager in there! 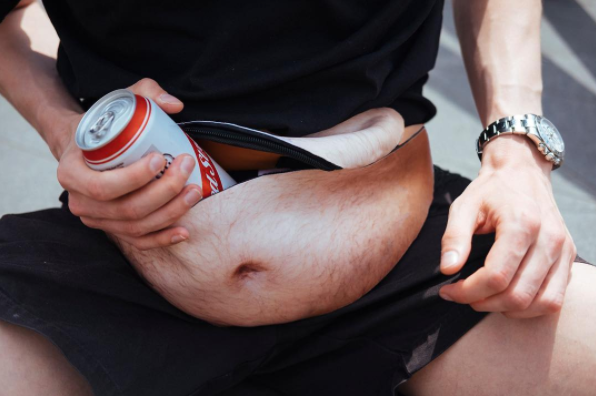 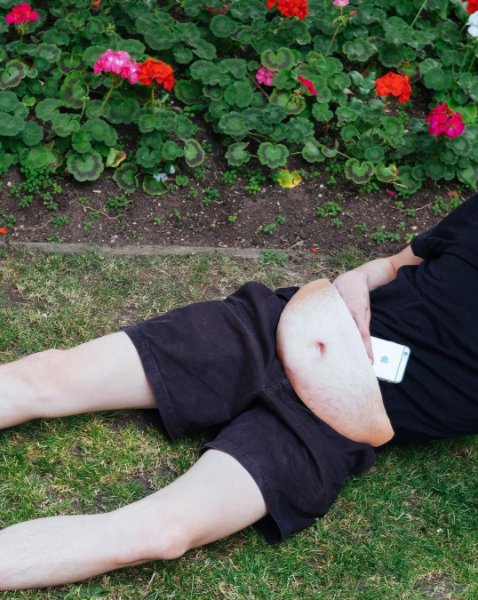 It would be designed in different skin tones, meaning the Dadbag perfect for anyone! 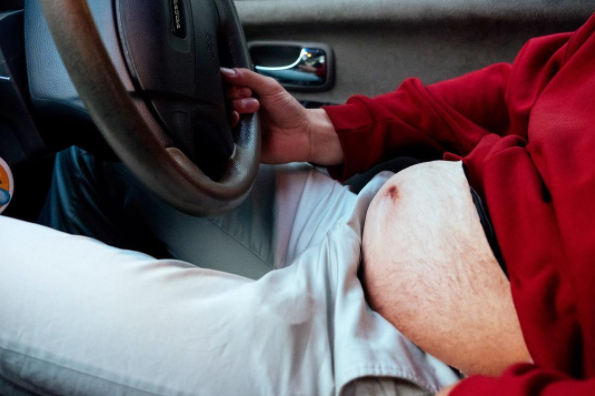 This Taiwan Café Will Turn Your Coffee Into Your Pet, And We’re Impressed.

Hummingbirds Complain If Woman Doesn’t Feed Them After...

25+ VERY BRITISH PROBLEMS WE ARE ALL FACING...

This Dog Tries Virtual Reality For The First...

These Cats Have Been Photoshopped Into Giants And...

Man Photoshops Himself Into Celebrity Photos, And It’s...

13 Times When People Were Too Lazy With...