Home Pictures This Glam Grandma is Going Viral – and Some People Aren’t Happy About it.
Pictures

This Glam Grandma is Going Viral – and Some People Aren’t Happy About it.

The businesswoman from Perth, Australia credits regular exercise and giving up sugar as the reasons for her fantastic body.

Carolyn has been living sugar-free for 28 years after being diagnosed with pre-diabetes.

Speaking to the Daily Mail, she believes it’s the secret behind her enviable shape.

“It was difficult at first as I was a sugar addict but I believe it is one of the most important reasons I have been able to keep myself healthy and keep my body shape,” she claims.

But the internet isn’t having it.

Carolyn is also the owner of SweetLife, a sweetener company based in Australia.

And people are getting suspicious about the real motive behind Carolyn’s candid interview.

Facebook is blowing up with comments accusing Carolyn of promoting her sugar alternative.

After all, who has the time and the money to spend every day frolicking on the beach?

The jury’s out on Carolyn’s motives for now.

But whatever’s really going on, we’re still pretty jealous of her figure.

What do you think? Let us know in the comments below!

This is Carolyn Hartz – the grandmother that looks less than half her age. 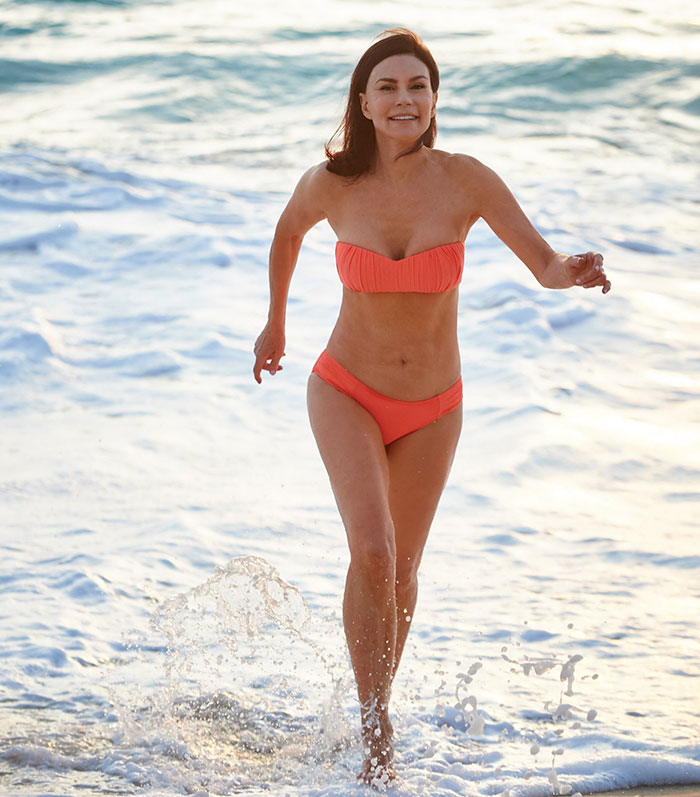 She claims her good looks are a result of avoiding sugar. 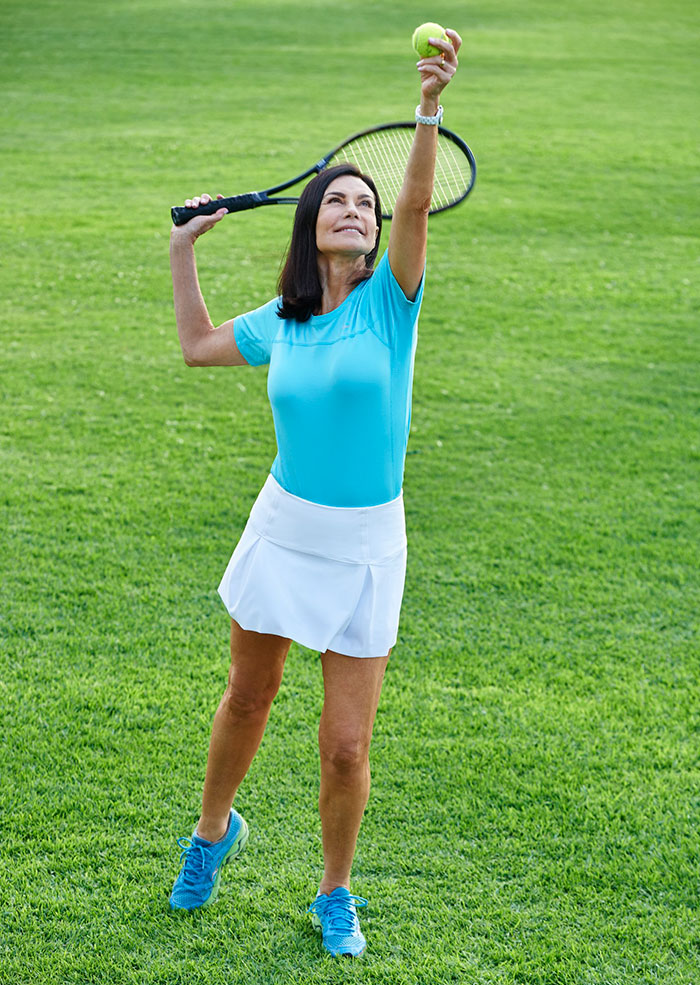 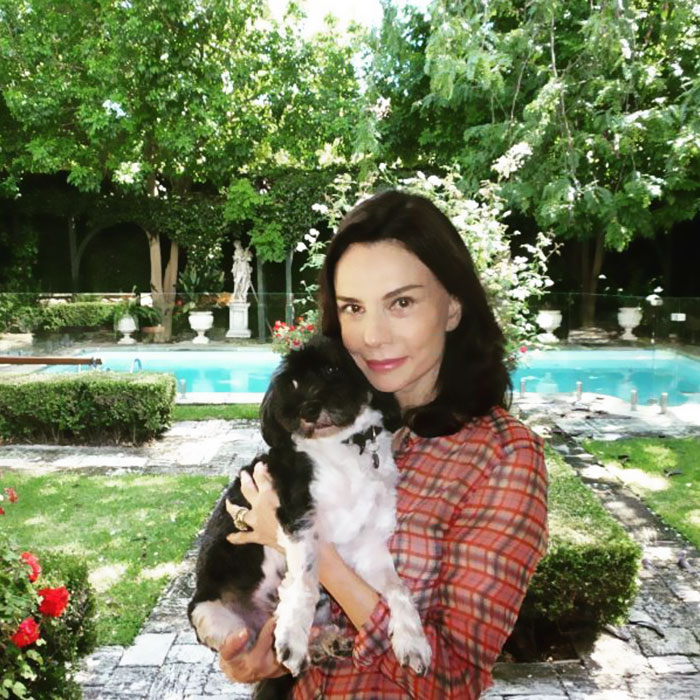 She has abstained from sugar for 28 years. 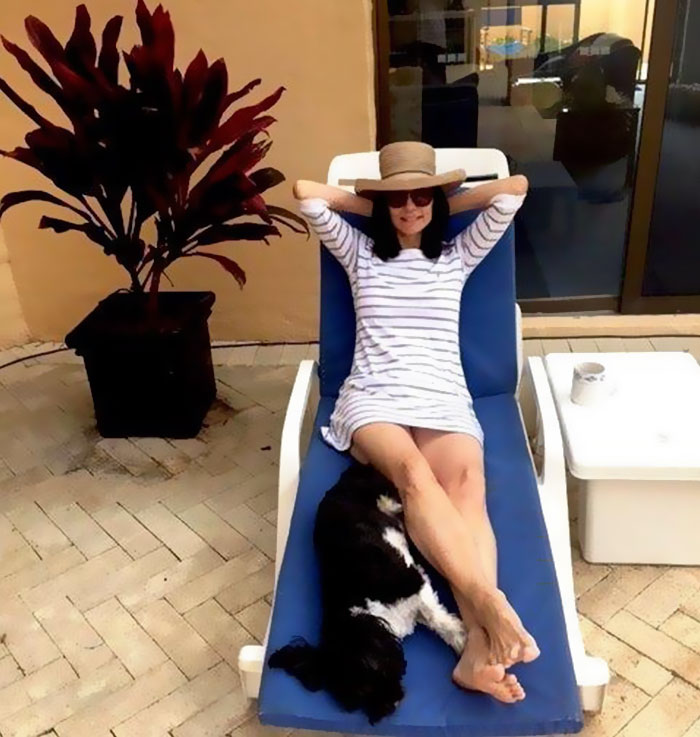 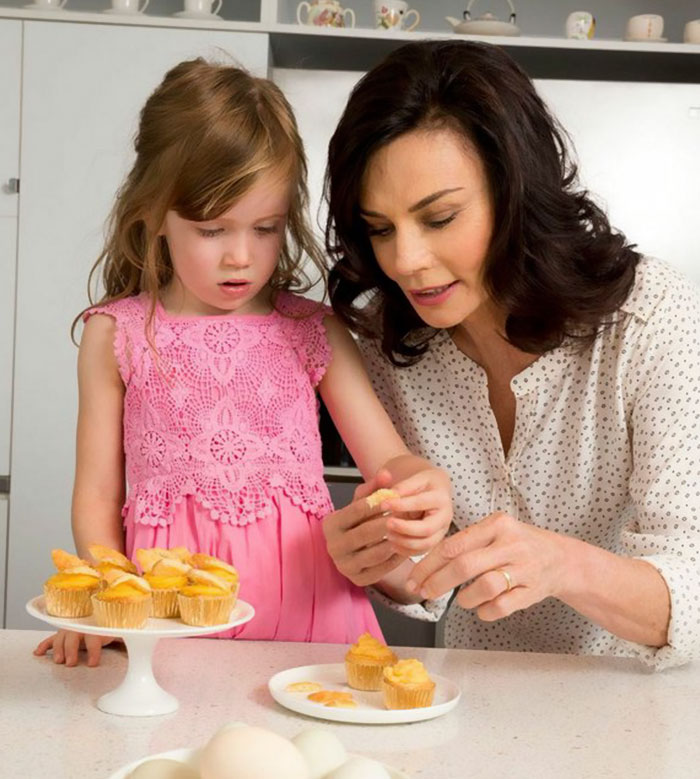 Carolyn was diagnosed with pre-diabetes and had to give up sugar.

But the Internet was suspicious.

Some thought it might be more about her lifestyle.

But many jumped to her defence.

This Teen Ballerina is Bringing Diversity to the Dance World

This is Bolivia’s Death Road Where Tourists Flock for Thrills and 300 People Die Each Year.

This Dog Has The Best Friendship With Owls,...

This Adorable 33-Pound Cat Is On A Weight...

7 Times Dogs Were Just So Much Better...

Woman Shares The Ultimate Tribute For Her Dog...

This Woman Paints Glorious Art On Smoothies And...

This Man Found Two Abandoned Puppies In The...