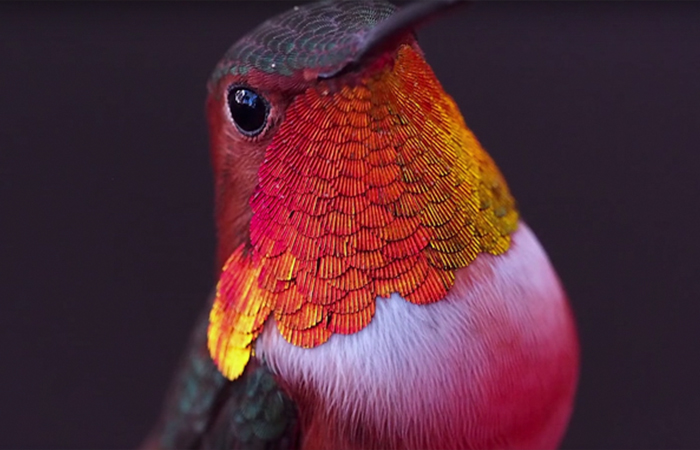 The only nature most people can see out their office is the occasional pigeon.

But lucky Melanie Barboni has a whopping 200 hummingbirds fluttering outside her window.

The assistant researcher at the University of California, Los Angeles, has been nicknamed the ‘hummingbird whisperer’ after befriending the creatures.

One bird, who Melanie named Squeak, even sleeps in her office when it’s cold outside.

If she is ever late feeding the birds, they will fly around her office in protest.

Melanie says that she’s always been obsessed with hummingbirds, despite the fact that the population in her native Switzerland is non-existent.

She said: “They are, in every aspect, remarkable. They are tiny but fierce.

“They are Mother Nature’s best creation.

“She was trying to make one tiny perfect jewel, and I think she got it perfectly right.”

Hummingbirds get their name from the noise their wings make as they flap up to 80 times per second.

The tiny birds can fly backwards and even upside down – what show offs.

Check them out below

This is Melanie Barboni, an assistant researcher, who has earned the title, ‘hummingbird whisperer’. 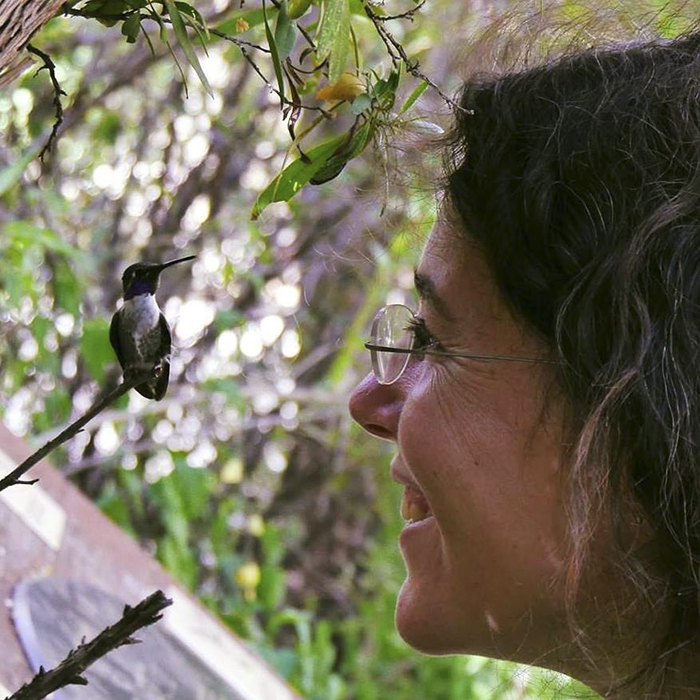 She created a hummingbird community outside her office that consists of 200 members. 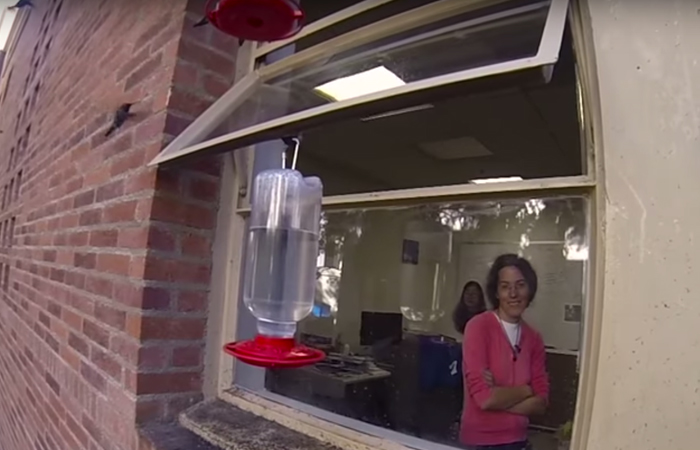 They begin to complain if Melanie is late to feed them dinner. 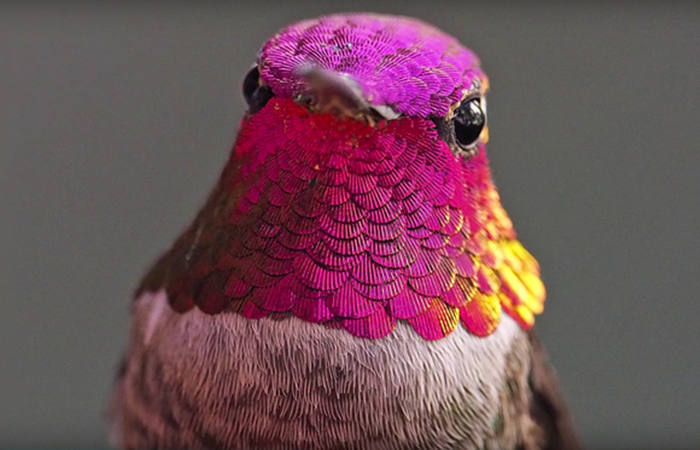 “My dearest dream as a child was to see hummingbirds” 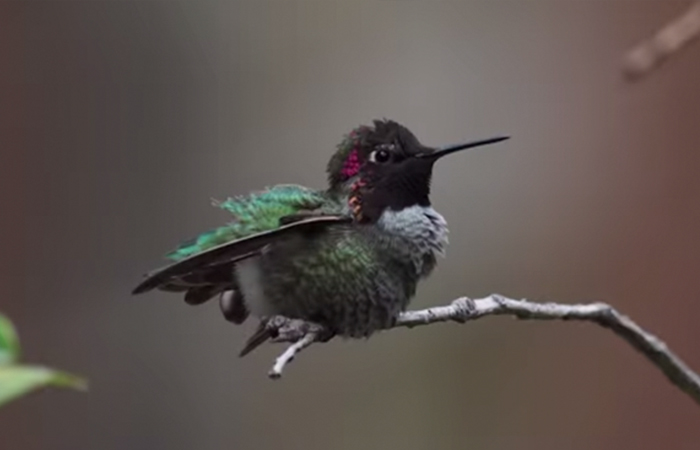 For more on the story of Melanie and the 200 hummingbirds, watch the video below.

The Science World Believes This 23-Year-Old Is The Next Einstein.

Parents Celebrate With Hilarious Memes As Their Kids Go #BackToSchool.

GROUPS OF SIBLINGS HAVE RECREATED CHILDHOOD PHOTOGRAPHS AND...

This Is What Happens When Dogs Decide To...

Check Out These Hilarious But Terrifying Face Swaps...