Home Pictures This Incredibly Rare Species of Cat Has Just Been Caught On Film For The First Time Ever.
Pictures

This Incredibly Rare Species of Cat Has Just Been Caught On Film For The First Time Ever.

There are over 600 million cats in the world.

But still to this day, there are species out there that are yet to be caught on camera – including sand cats.

Sand cats are found in the Middle East, north Africa and central Asia, and live in the desert.

Locating sand cats is notoriously difficult because their sand-coloured coats can be used as a camouflage. They don’t leave any footprints due to their furry paws.

Alongside this, they are very always tidy up after theirselves and only travel with the shade of night, leaving no tracks for possible photographers to follow.

The organisation spotted three pairs of eyes glowing in the darkness, and were completely shocked when it turned out to be the incredibly rare cats.

Unfortunately, as cute as they are, they can’t be kept as pets… 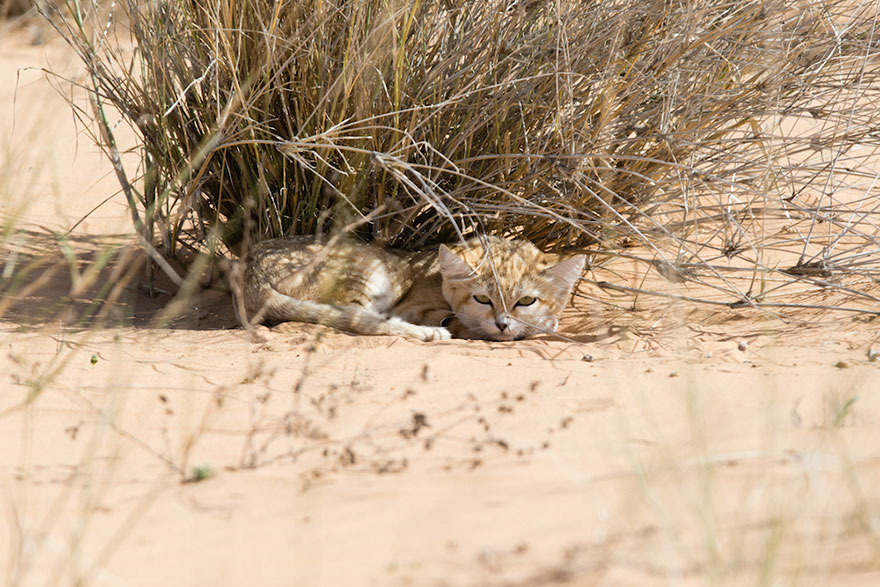 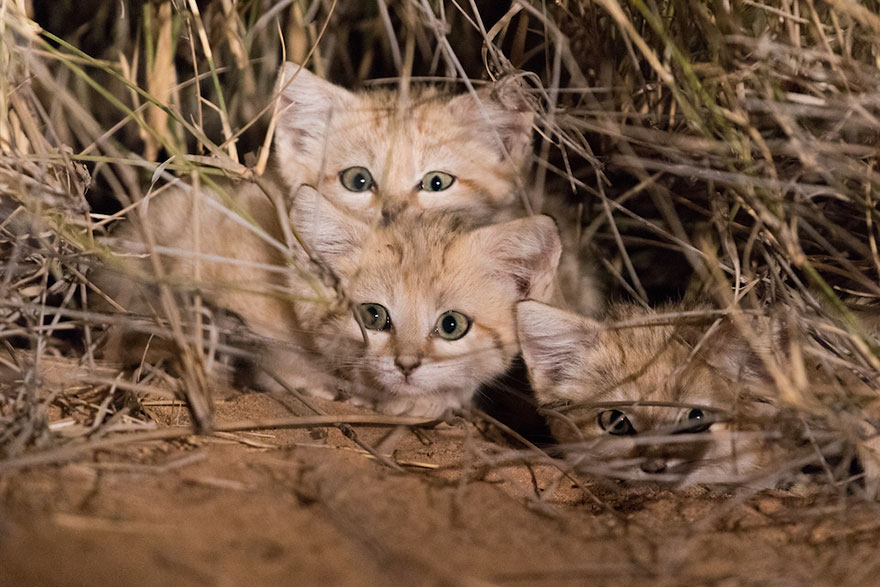 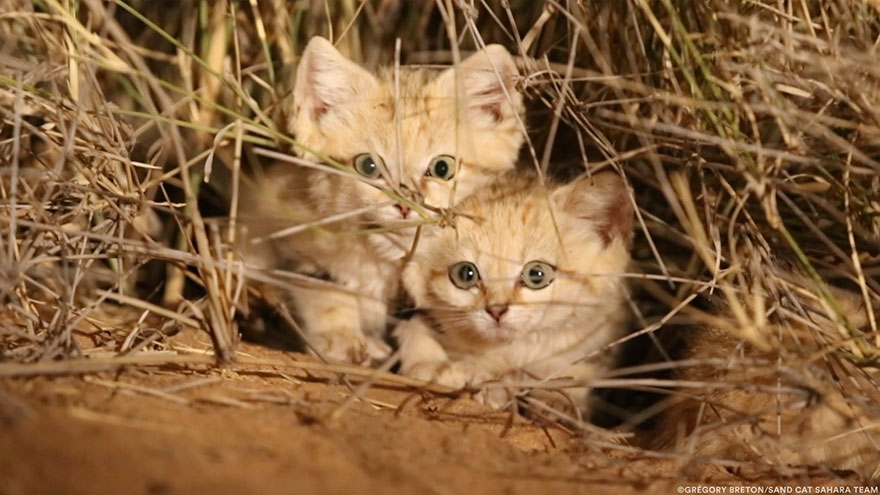 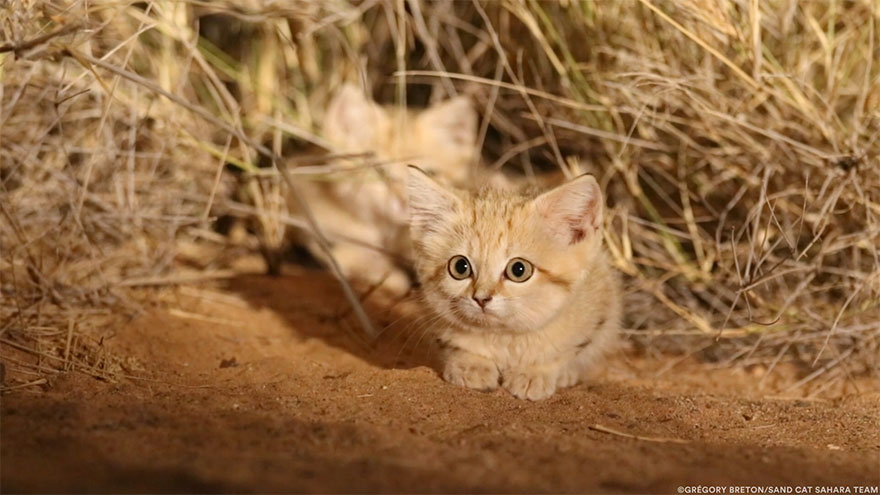 This Trans Daughter’s Bravery Inspired Her Dad To Come Out Too.

Plus Size Yoga Instructor Proves That Yoga Is...

Someone Turned Their Baby Brother Into A Clown...

AN ARTIST HAS REIMAGINED HOW DISNEY CHARACTERS COULD...

This Rescue Dog Is The Hippest New Thing...

This Adorable Yorkie is Giving us all Hair...

These 3D Drawings Are Sure To Confuse Your...