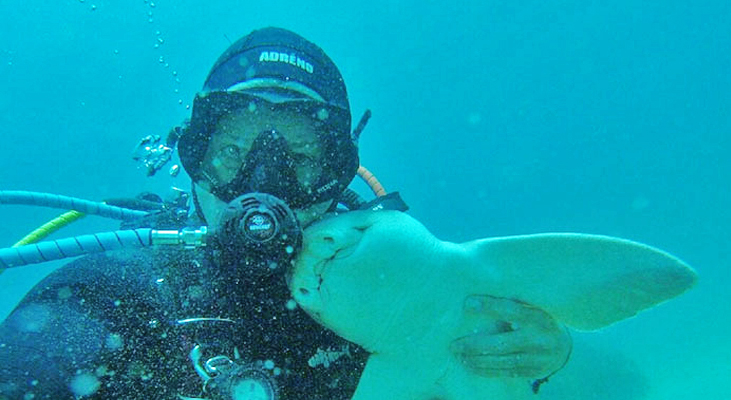 It’s rare for a shark to ignite a heart-warming reaction or, in fact, anything other than fear.

But this five-foot Port Jackson shark loves cuddles from her human pal after the duo formed an unlikely friendship.

Diver Rick Anderson met the unnamed bullhead shark seven years ago when she was just a six-inch long pup in a reef off New South Wales, Australia.

He stroked her to show his diving students how friendly sharks were. 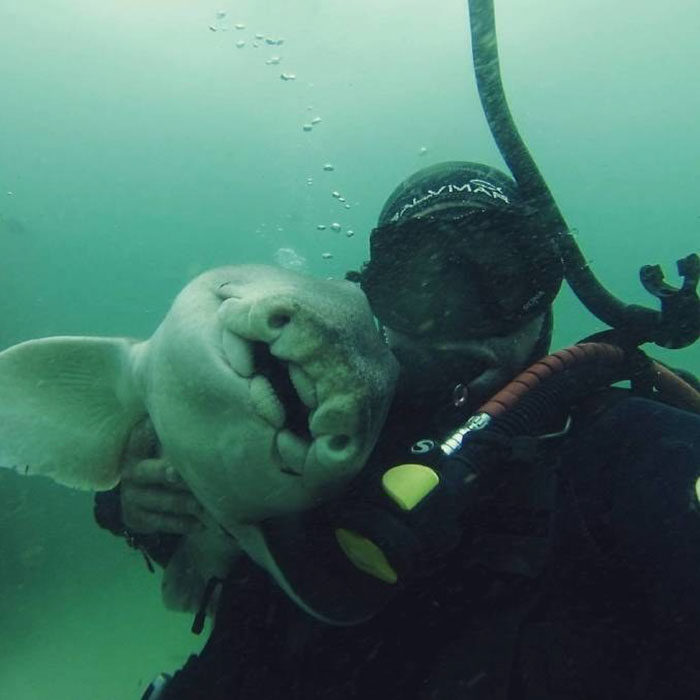 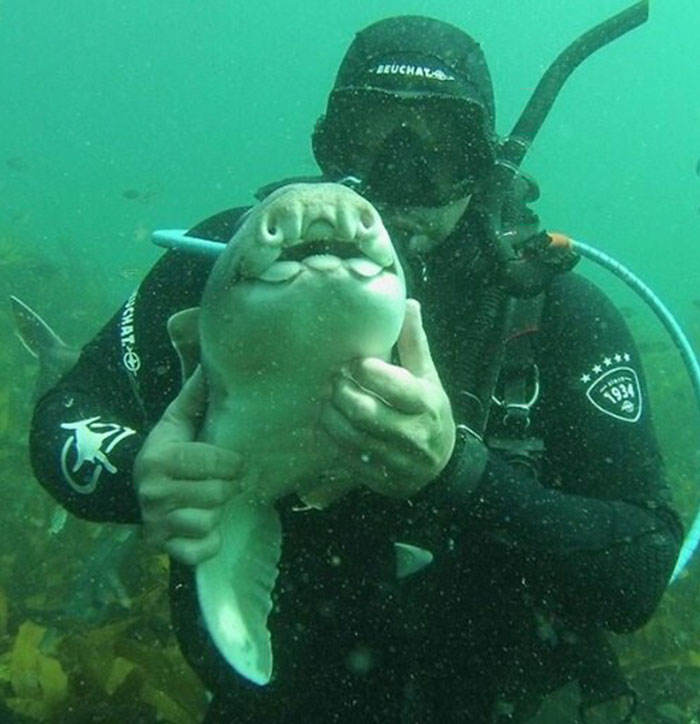 Since then, the female shark recognises Rick and swims over for a hug and a tummy tickle. 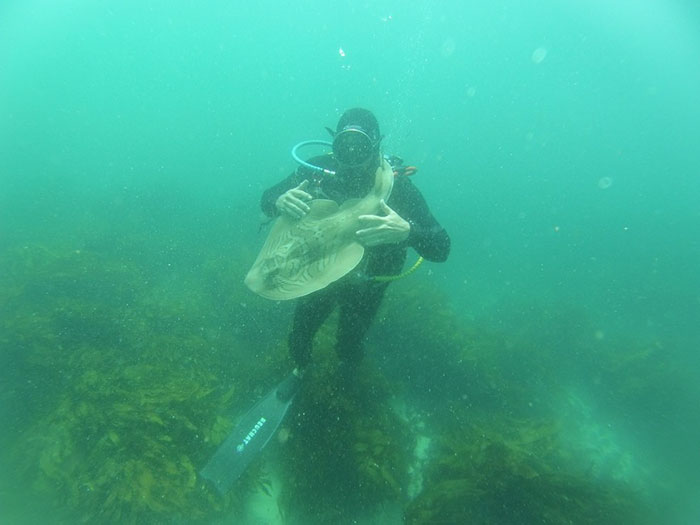 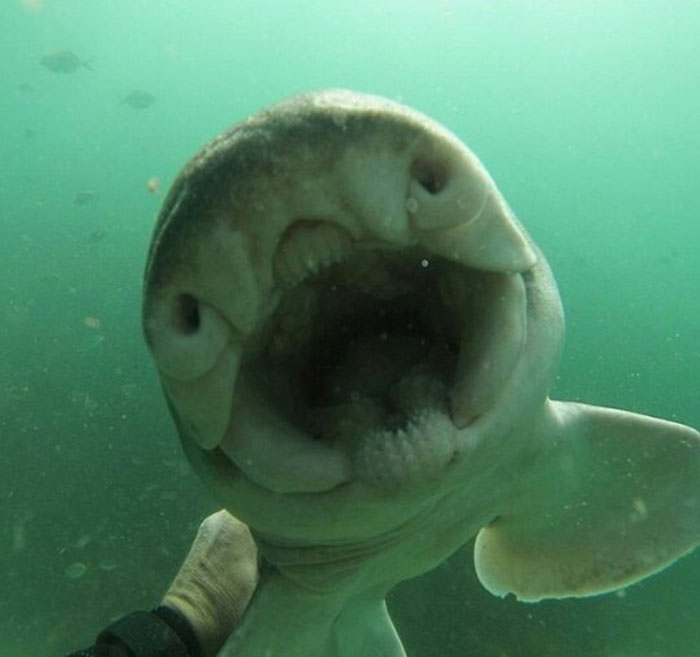 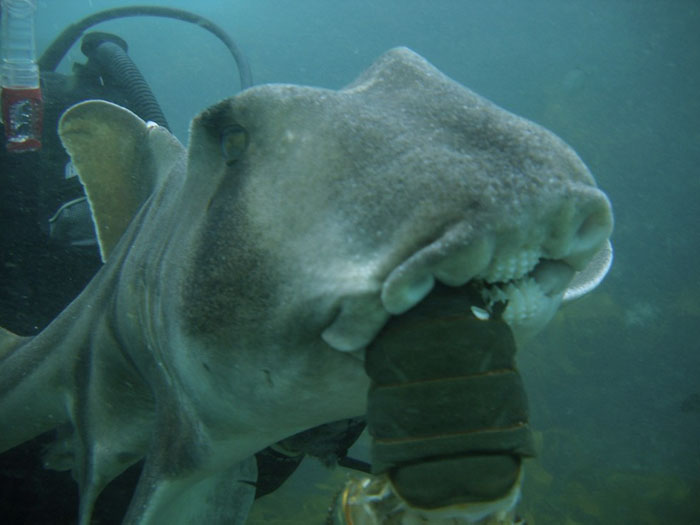 What a jaw-dropping tale! 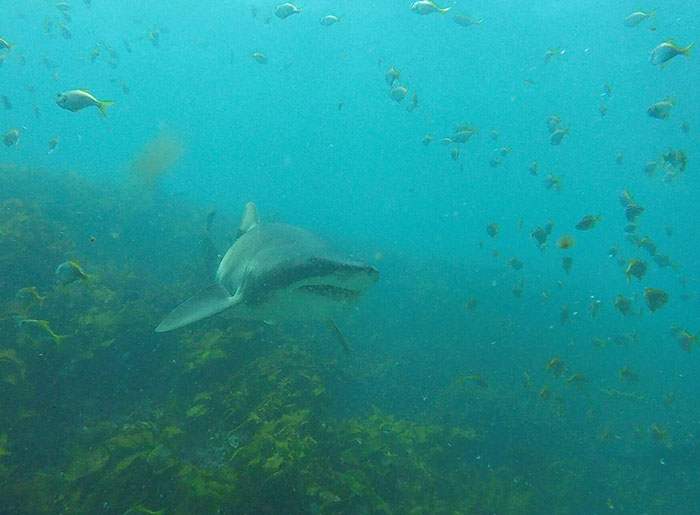 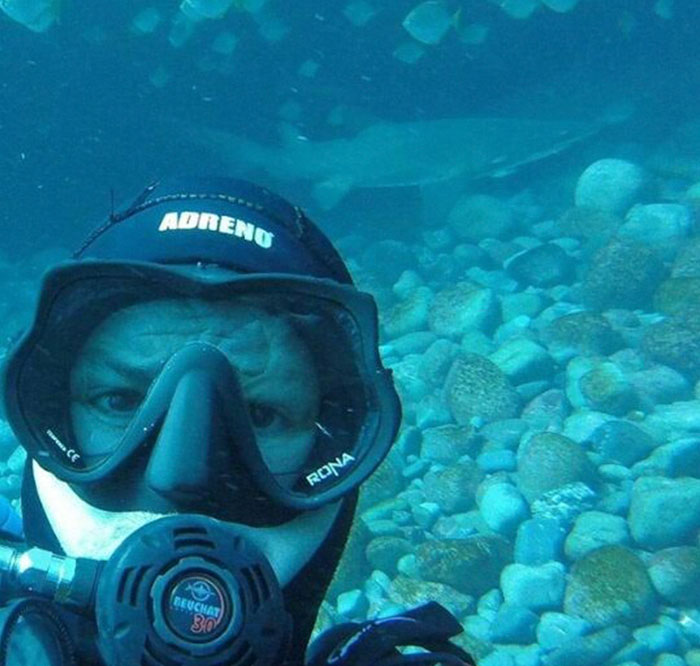 Couple Rescues Stray Dog With Broken Legs After Spotting It Hiding In A Pipe.

94-Year-Old Builds Pool For Local Children In His Garden To Cure His Loneliness After Wife’s Death.

This Taiwan Café Will Turn Your Coffee Into...

Check Out These Hand-Sculpted Cats Based On People’s...

Logic Defying Visual Trickery That Will Baffle Your...

This Incredibly Rare Species of Cat Has Just...

These 3D Drawings Are Sure To Confuse Your...