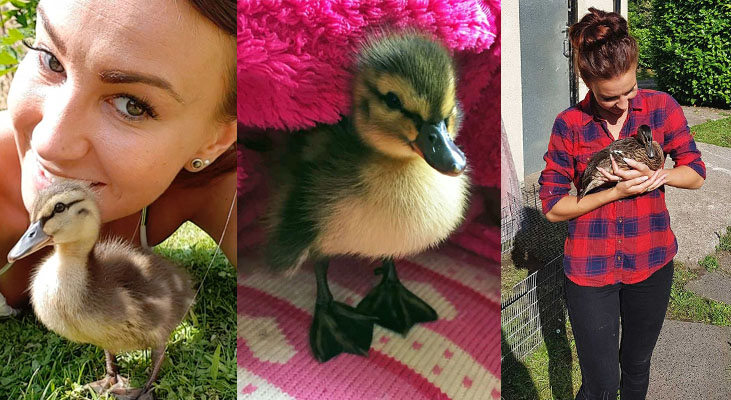 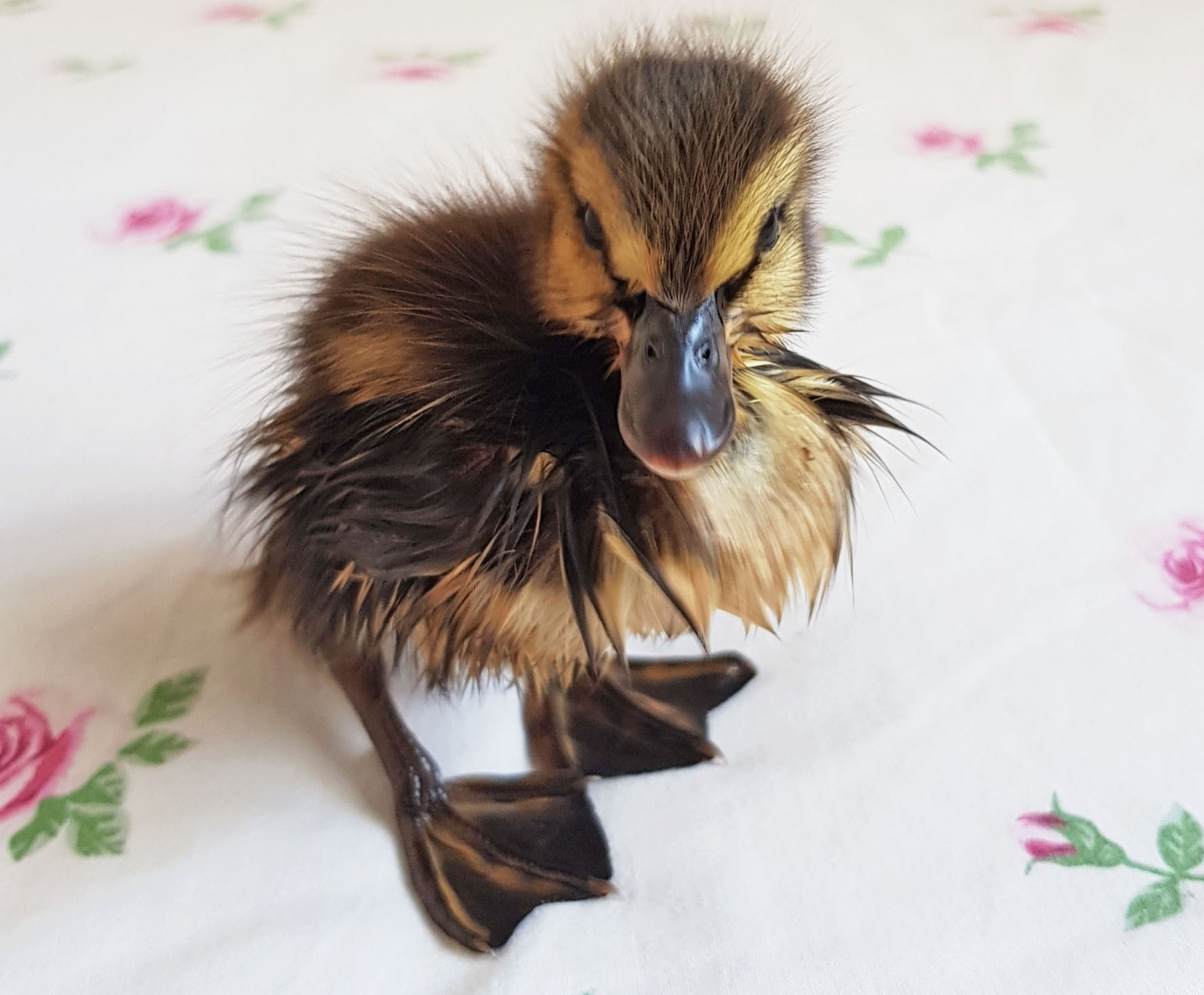 Meet Dave, an adorable duckling who was rescued twice by kind-hearted strangers.

Rebecca Hope, 25, and her sister, Sophie, 23, saved Dave after they spotted her cowering at the side of a road as cars flew past her in Warrington, England.

The sisters scooped her up and released her in a nearby pond, but Dave was attacked by the other ducks who tried to drown her.

Rebecca Hope, 25, and Dave the duckling. 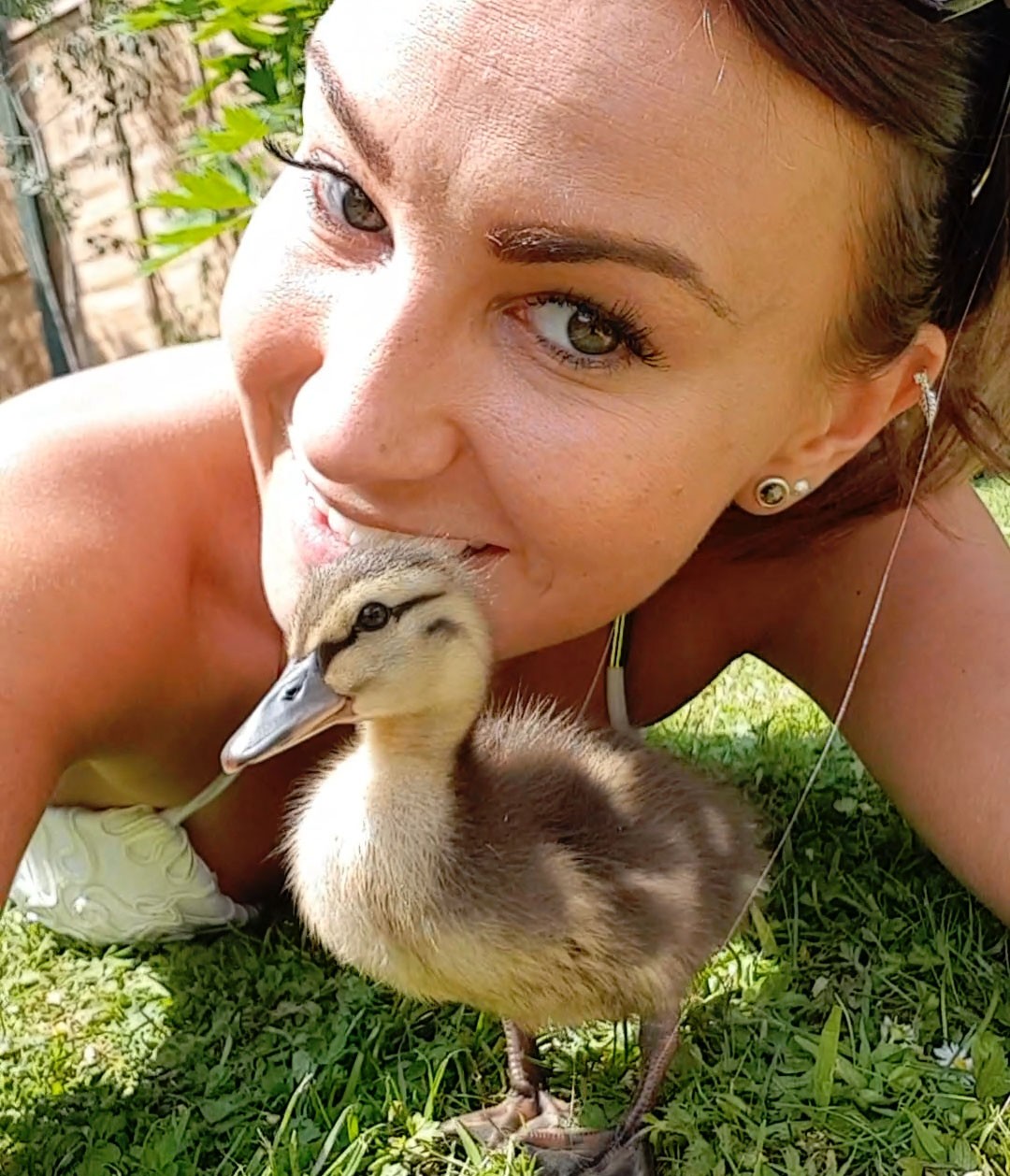 Rebecca says: “We watched in horror as the ducks pecked at the baby, repeatedly dunking her in the water.

“I was distraught and hoped I’d made the right decision leaving her there.”

But that night in June, Rebecca lay awake fretting about the little duck.

She says: “The next morning, I went back and brought her home against my mum’s wishes.

“We have two cats and a Labrador so I decided to keep her in my room.

“I begged my mum to let us keep her until we found somewhere safe for her to go. 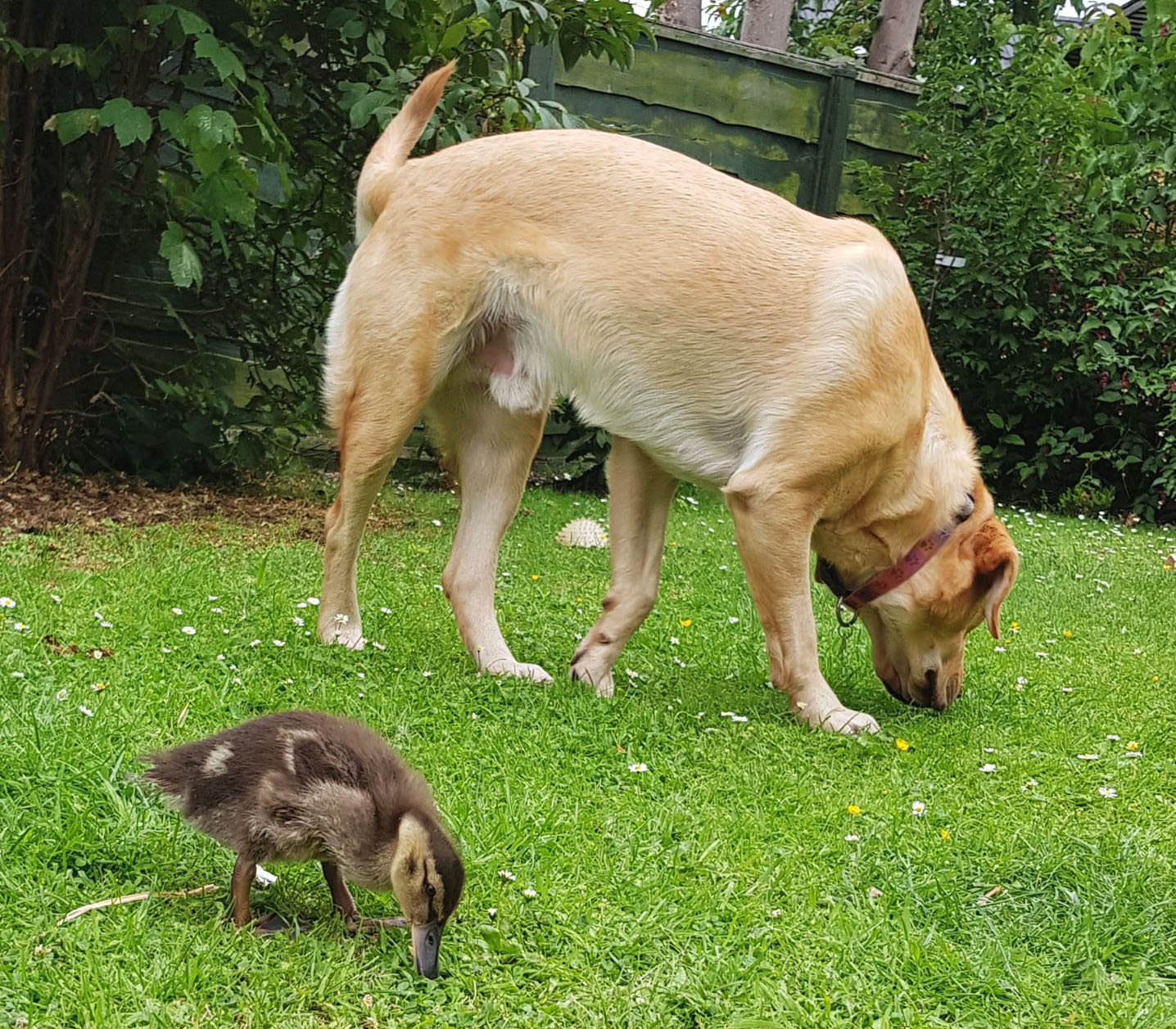 Rebecca says: “Every morning, she’d swim in her pool and I came home to check on her at lunchtime.

“In time, she thought I was her mum and followed me around the house – she became my shadow.

“If I walked out of her sight, she quacked loudly and ran around the house looking for me.”

In July, a month after Rebecca adopted adorable Dave, the time came for the little duckling to fly the nest. 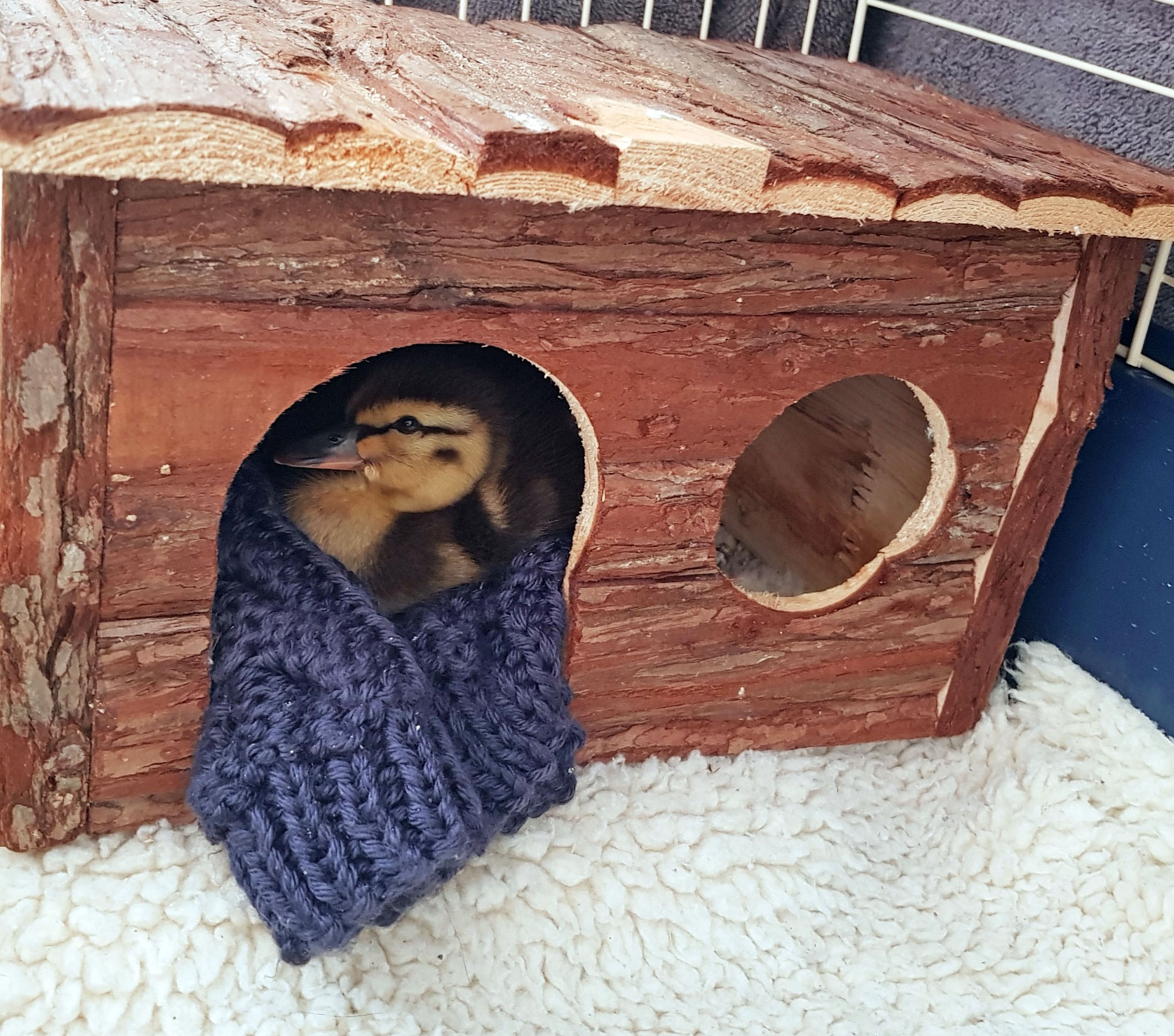 Rebecca says: “My mum’s friend owns a large amount of land and they offered to take her in so she could live in their pond with their rescue ducks.

“I was heartbroken at the thought of losing her but I knew it was the kindest thing for Dave.

“When the day came to let her go, I sobbed but I promised I’d visit her regularly.”

Three days later, Rebecca kept her promise – and little Dave instantly recognised her and ran up to her.

She says: “It’s lovely watching Dave grow up and I’m so relieved that she’s found her forever home.” 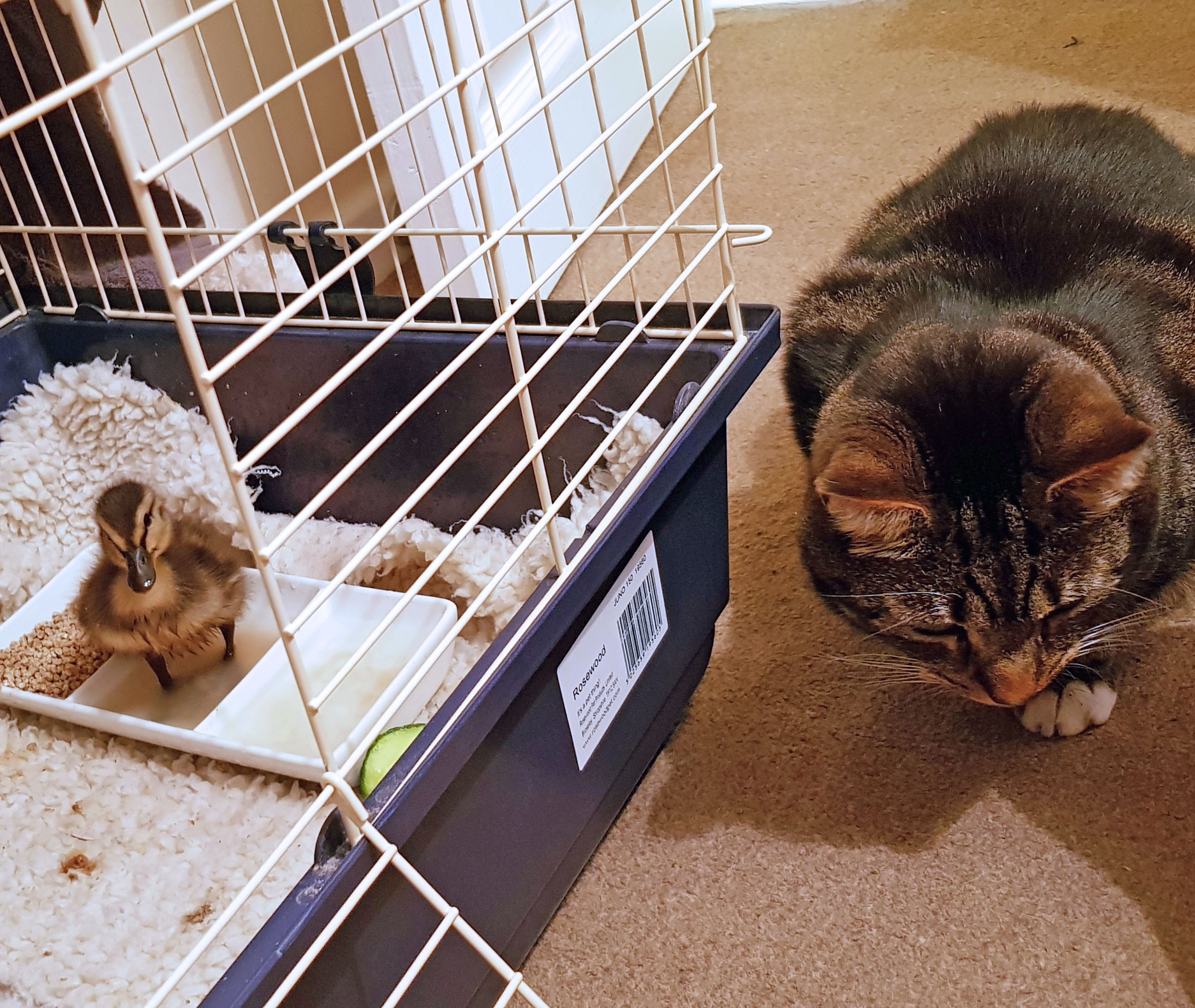 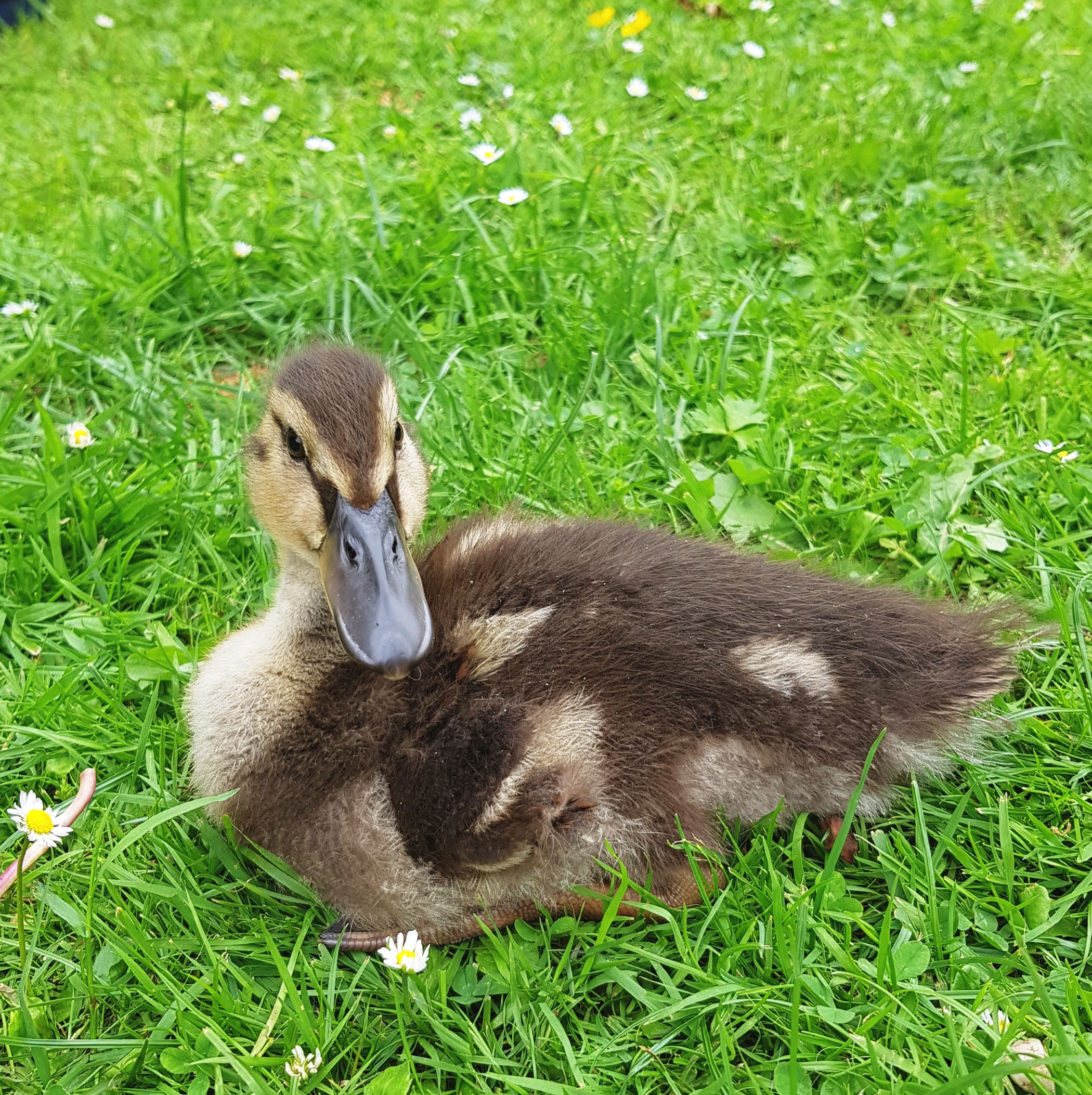 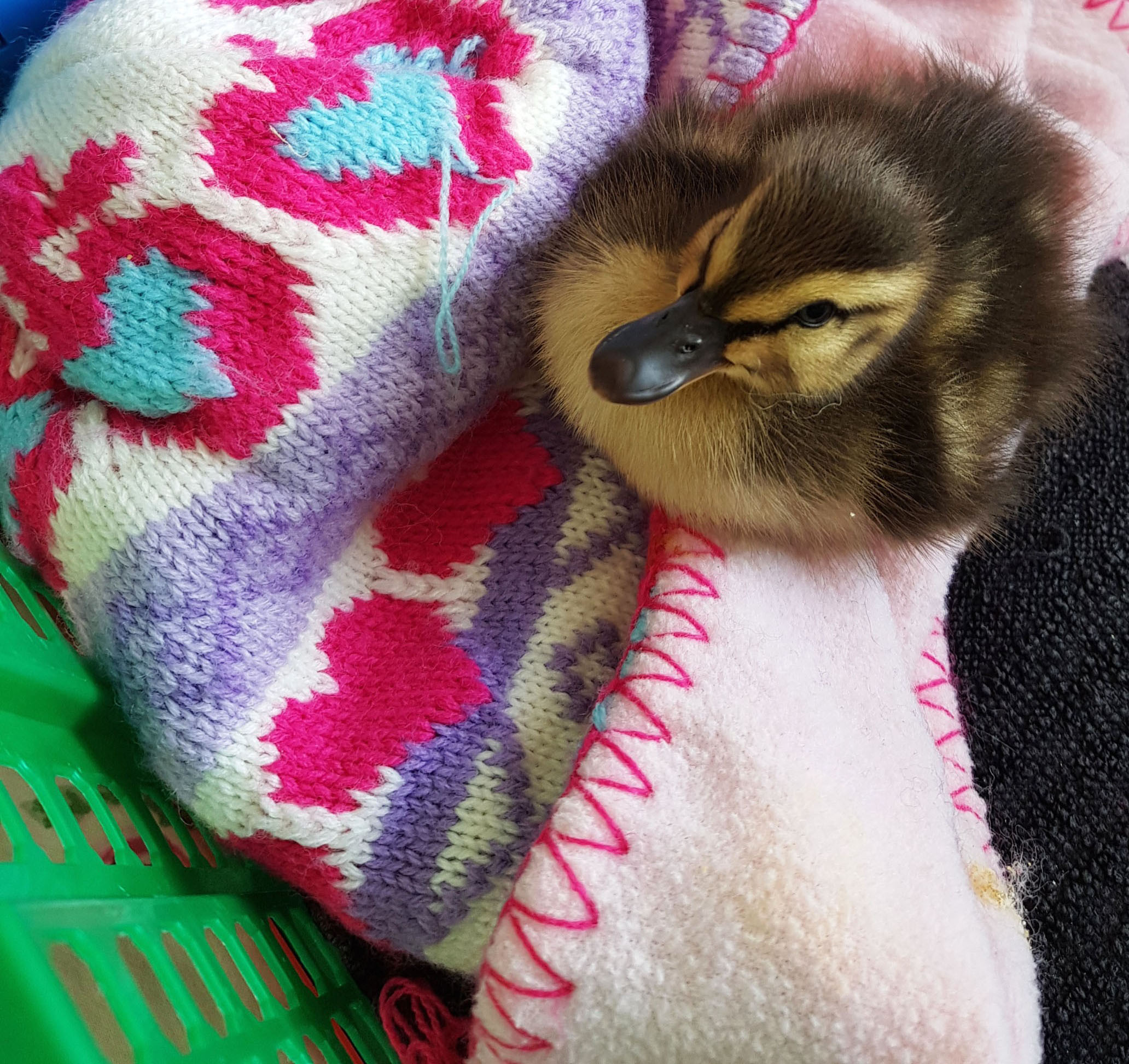 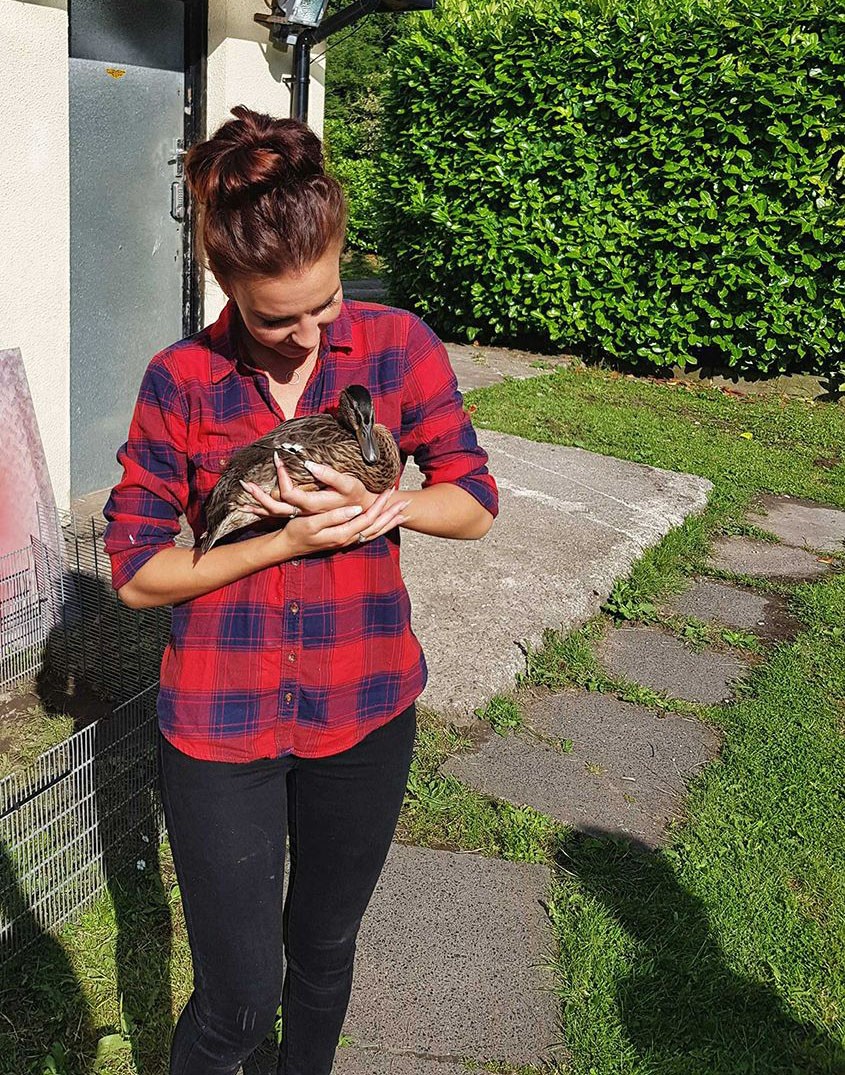 We Need To Taco ‘Bout This Dress!

Someone Photoshopped Their Dog Into Movie Posters And It’s Amazing.

The Emoji Movie Has Just Been Released And...

The Science World Believes This 23-Year-Old Is The...