Michael Jackson is alive and is living in…wait for it…Great Yarmouth? 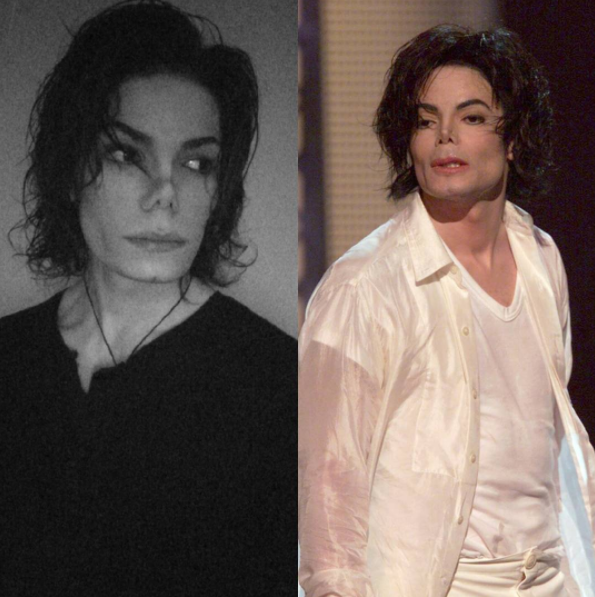 Dressed in a crisp white t-shirt and skinny jeans – complete with a black fedora hat, 22-year-old Fabio’s likeness to the King of Pop has left strangers doing double takes and queuing up for selfies.

As a child, Fabio would religiously listen to Jackson’s platinum-selling album History, singing and dancing along to hit tunes such as, ‘They Don’t Care About Us’, and the ‘Earth Song’.

But it wasn’t until he reached his late teens that he started to fashion himself on the pop legend.

Incredibly, MJ’s iconic dance moves and vocal skills came naturally to the lookalike, and he has now perfected the famous moonwalk and toe stand.

Fabio, whose middle name is Michael, says: “He was my hero growing up, I collected posters, books, hats, t-shirts, CDs, and any memorabilia I could get hold of.

“I was completely obsessed with him and still am. His music is amazing and for me, his presence still lives on today. I love performing in front of the mirror as him. Especially ‘Remember the Time’, that’s my favourite song of his.

Fabio has really been startin’ somethin’ in his hometown – as he is the spit of MJ! 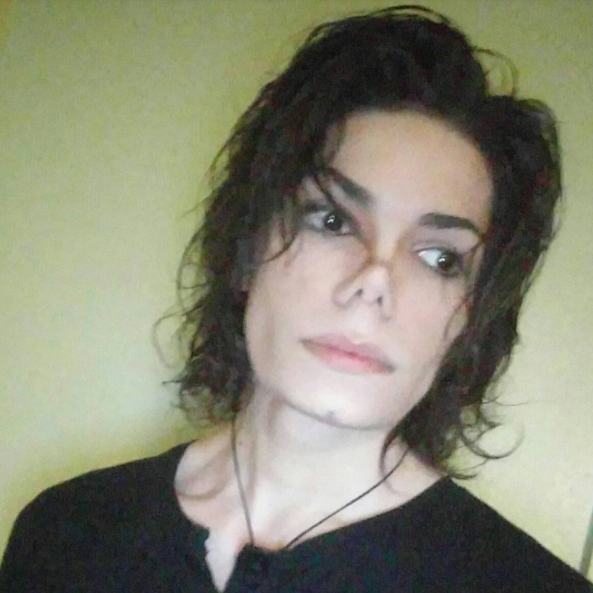 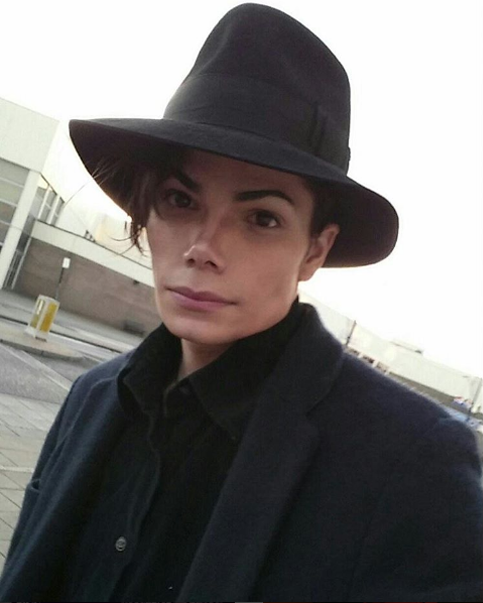 Everybody wants a selfie with MJ, and Fabio is constantly stopped by fans of the King of Pop. 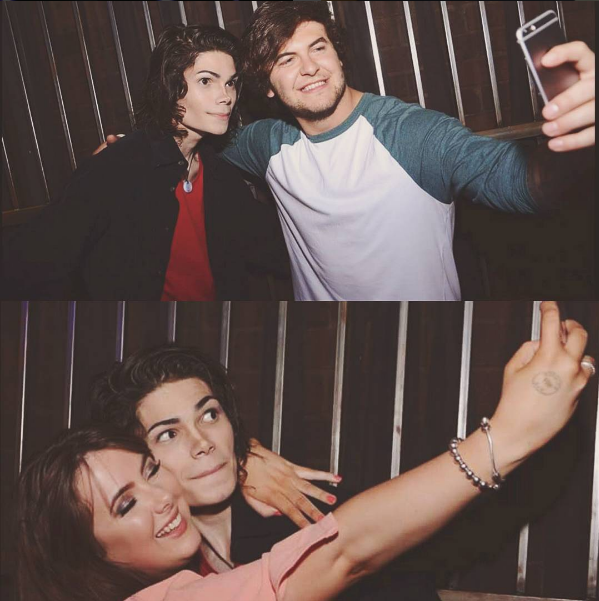 One day Fabio hopes to be able to afford a nose job to emulate his idol. 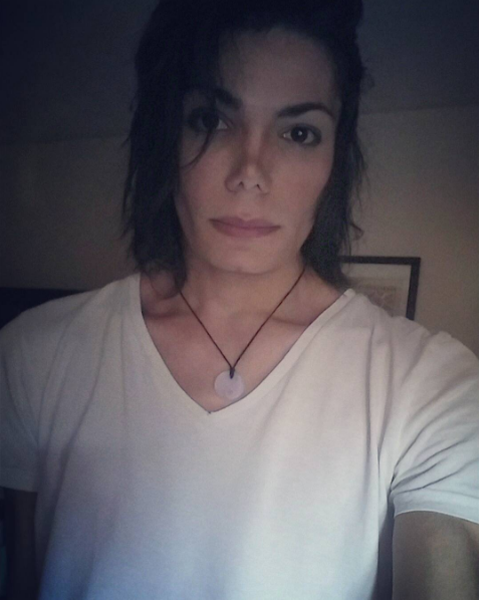 People even drive by and shout ‘MJ’s still alive’, out of their car windows at him. 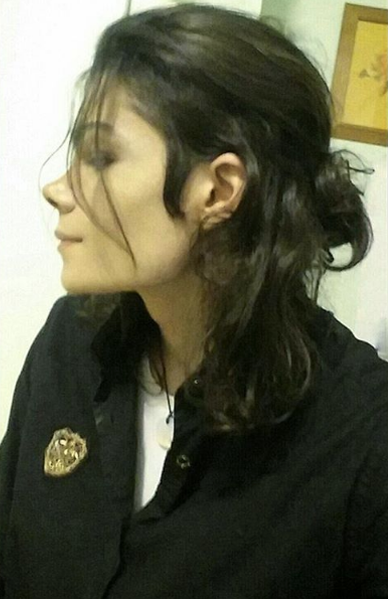 Incredibly, the doppelganger hasn’t had any surgery to look like the star. 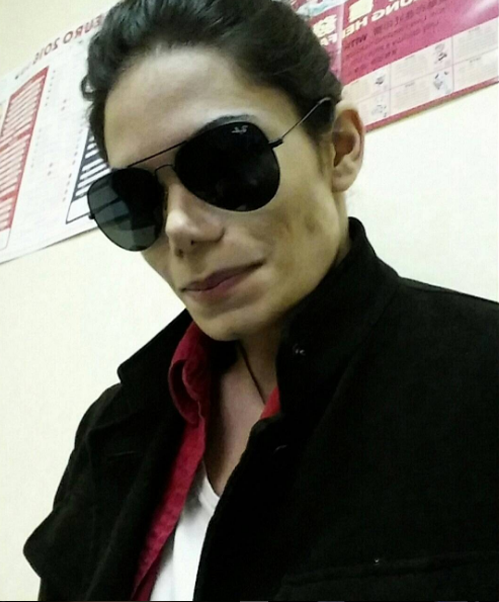 Fabio has been a lifetime fan of Michael Jackson. 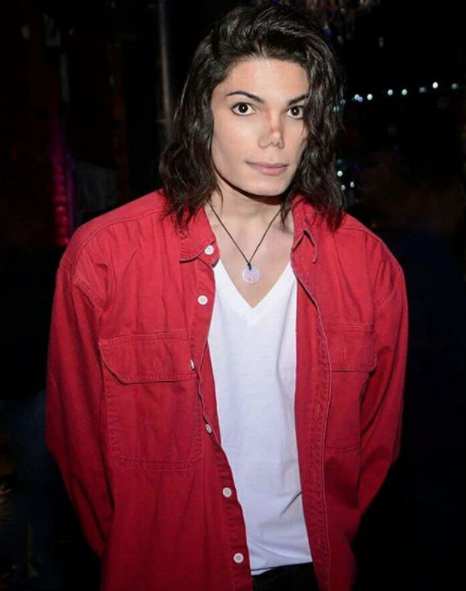 He doesn’t just look like him, Fabio has Michael’s moves and mannerisms down. 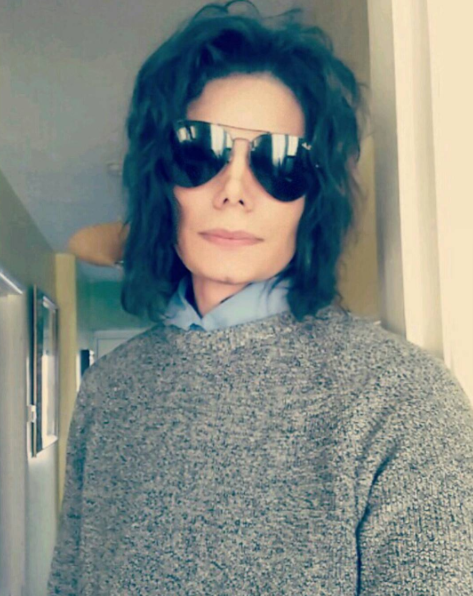 Check out his incredible likeness and amazing moonwalk in the video below!

Walking my way home and they ask. can you do the moonwalk ? I just can't ever say no ?that YEOW! ? #moonwalk

THIS WOMAN SHARES HER 2 BEDROOM HOME WITH 30 PUGS AND WE GUARANTEE YOU’VE NEVER SEEN ANYTHING LIKE IT BEFORE.

YOU WILL NEVER BELIEVE THAT THIS FLAWLESS DISNEY PRINCESS IS ACTUALLY A MAN.

This Dog Groomer Worked Overnight To Transform A...

This Man Found Two Abandoned Puppies In The...

Photographer Finds Locations From Postcards In The 1960s...

Dog Recreates Some Of Madonna’s Most Iconic Photos,...

These Dogs Get An Incredible Backyard Made For...