Home News Nine Orphan Tiny Ducklings Have Been Adopted By A Labrador, And The Pics Are Adorable.
News

Nine Orphan Tiny Ducklings Have Been Adopted By A Labrador, And The Pics Are Adorable. 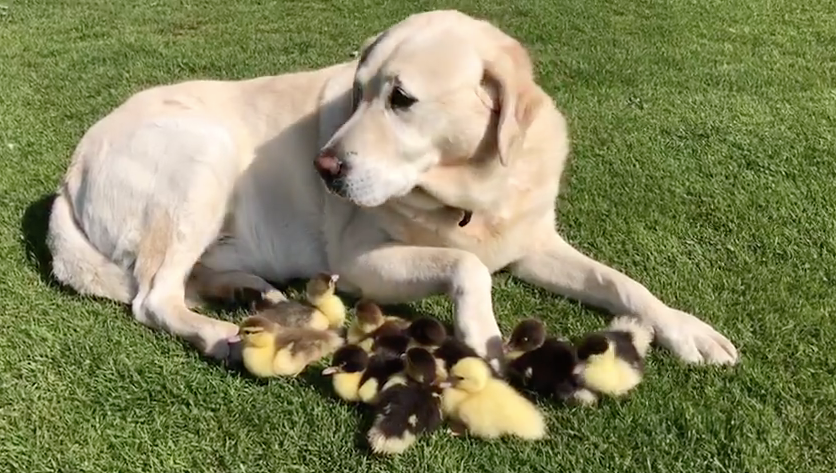 So when we discovered that Fred the Labrador had adopted nine tiny ducklings who were orphaned by their mother, our hearts melted.

Fred, 10, is the resident dog at Mountfitchet Castle, Essex, and has been babysitting the ducks after staff noticed the nine soldiers wandering around alone.

A spokesperson for the castle said: “The ducklings absolutely adore him and he has now resigned himself to being a stay-at-home dad looking after the nine baby ducklings.

“They are getting very mischievous even hitching a ride on his back and following him in to the water for a swim in the castle moat.”

According to one of the owners of the castle, the ducklings are obsessed with Fred, following him around everywhere, and even sleeping with him in his basket.

Soon, the nine ducklings will be old enough to fend for themselves, relieving the hound of his duties. 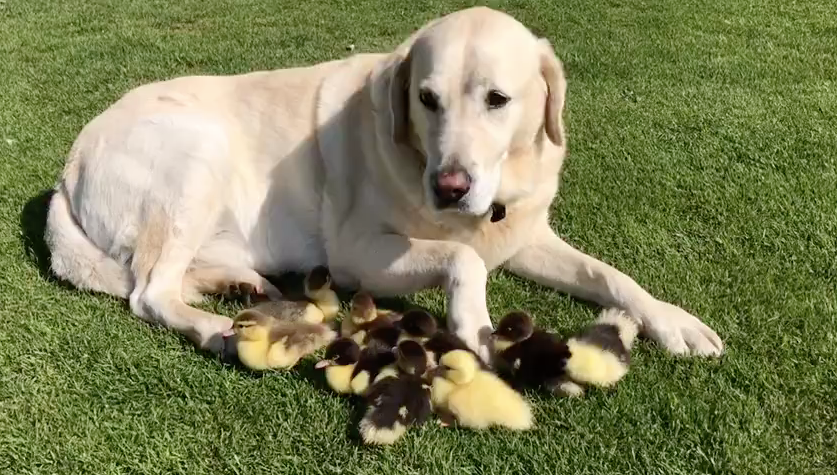 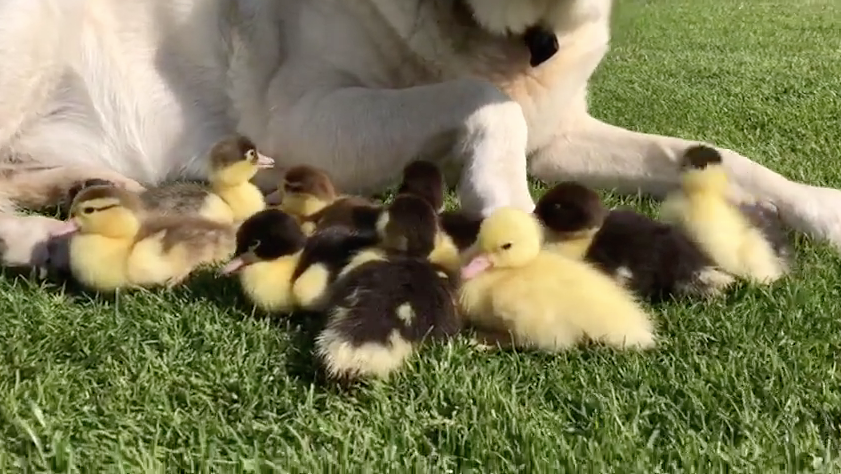 This Spilled Coffee Has Been Turned Into Incredible Art.

7 Times Dogs Were Just So Much Better Than Humans