Home News The Science World Believes This 23-Year-Old Is The Next Einstein.
News

The Science World Believes This 23-Year-Old Is The Next Einstein. 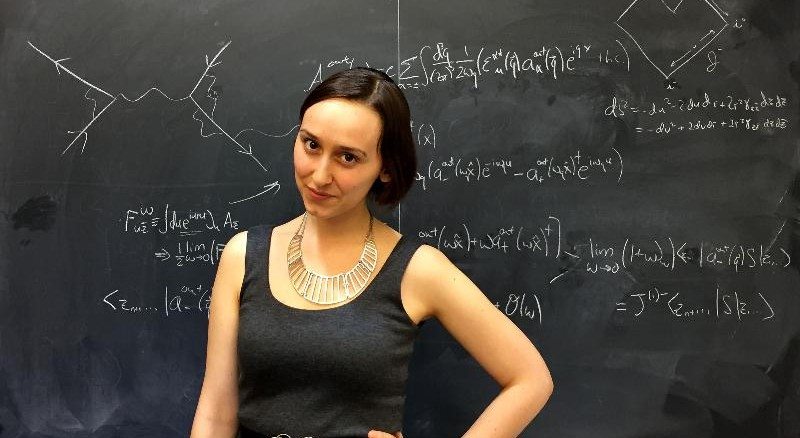 When we were 14, we were busy embarrassing ourselves with social media posts and questionable fashion choices, but this budding genius was busy building her own aeroplane – yes, you heard right.

Sabrina Gonzalez Pasterski, now 23, even flew her creation over Lake Michigan, making her the youngest person to ever fly their own plane.

She has now turned her attention to physics, specifically black holes and the way in which gravity affects space and time – because who doesn’t ponder that on the day-to-day?

Sabrina is now a PhD candidate at Harvard, one of the top universities in the world.

Academics there have called her ‘the next Einstein’ meaning she has very big shoes (and hair) to fill.

Her work has unsurprisingly caught the attention of Stephen Hawking, who even cited her on a paper he co-wrote with other top scientists.

She doesn’t own a smart phone and isn’t on social media, so we can only imagine that if we stopped tweeting we’d be in the same league as her…maybe.

Pasterski designed and built her own single engine airplane at the age of 14. 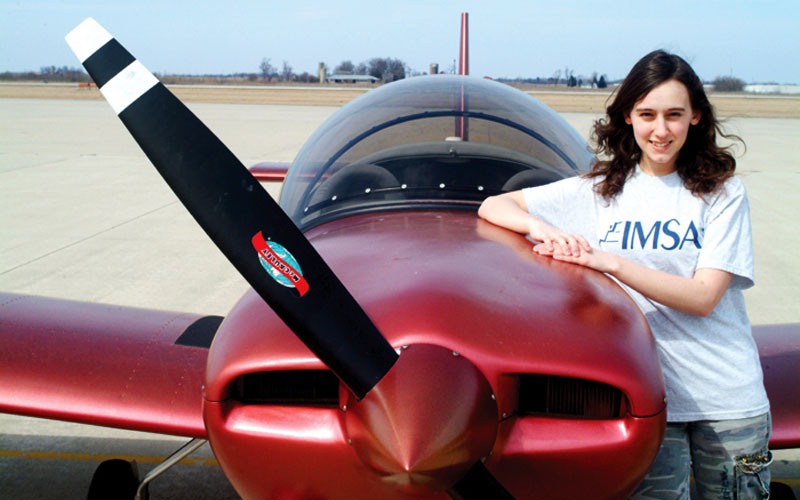 Sabrina is a PhD candidate at Harvard, one of the top universities in the world. 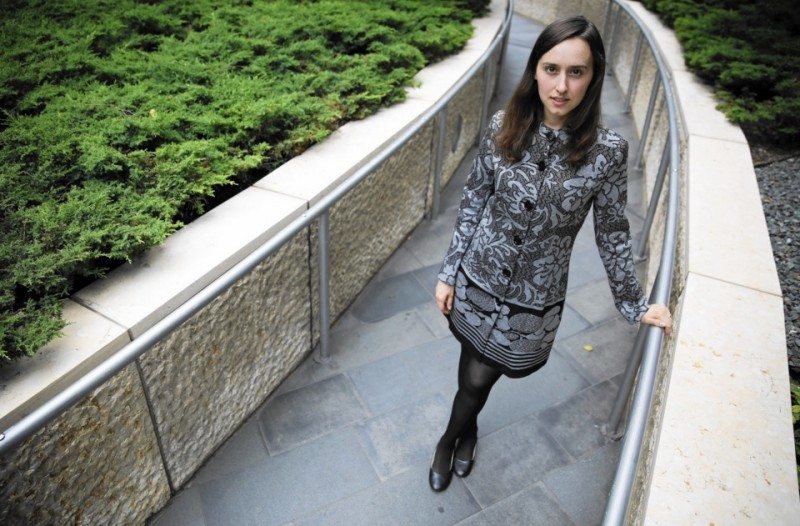 She doesn’t use social media or own a smart phone. 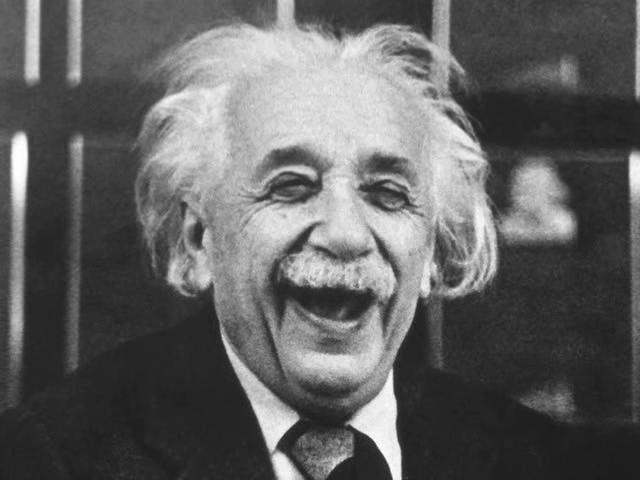 These Dogs Get An Incredible Backyard Made For Them And We Are Extremely Jealous.