Visitors have fallen in love with three rare piglets that have been born at Chester Zoo.

The trio of babirusa piglets, which are yet to be named or sexed, were born in May.

The birth has given the species a much-needed boost as numbers have dwindled to less than 5,000 in their native Indonesia thanks to hunting and loss of habitat.

Tim Rowlands, curator of mammals, said: “Babirusa are, without question, one of the rarest pig species on the planet. It’s an animal that’s extremely vulnerable to extinction and under huge pressure for its long term survival.

“We’re fighting alongside Indonesian conservationists and the Indonesian government to reverse the decline of the babirusa in its homeland.”

Check out some pictures of the adorable animals below. 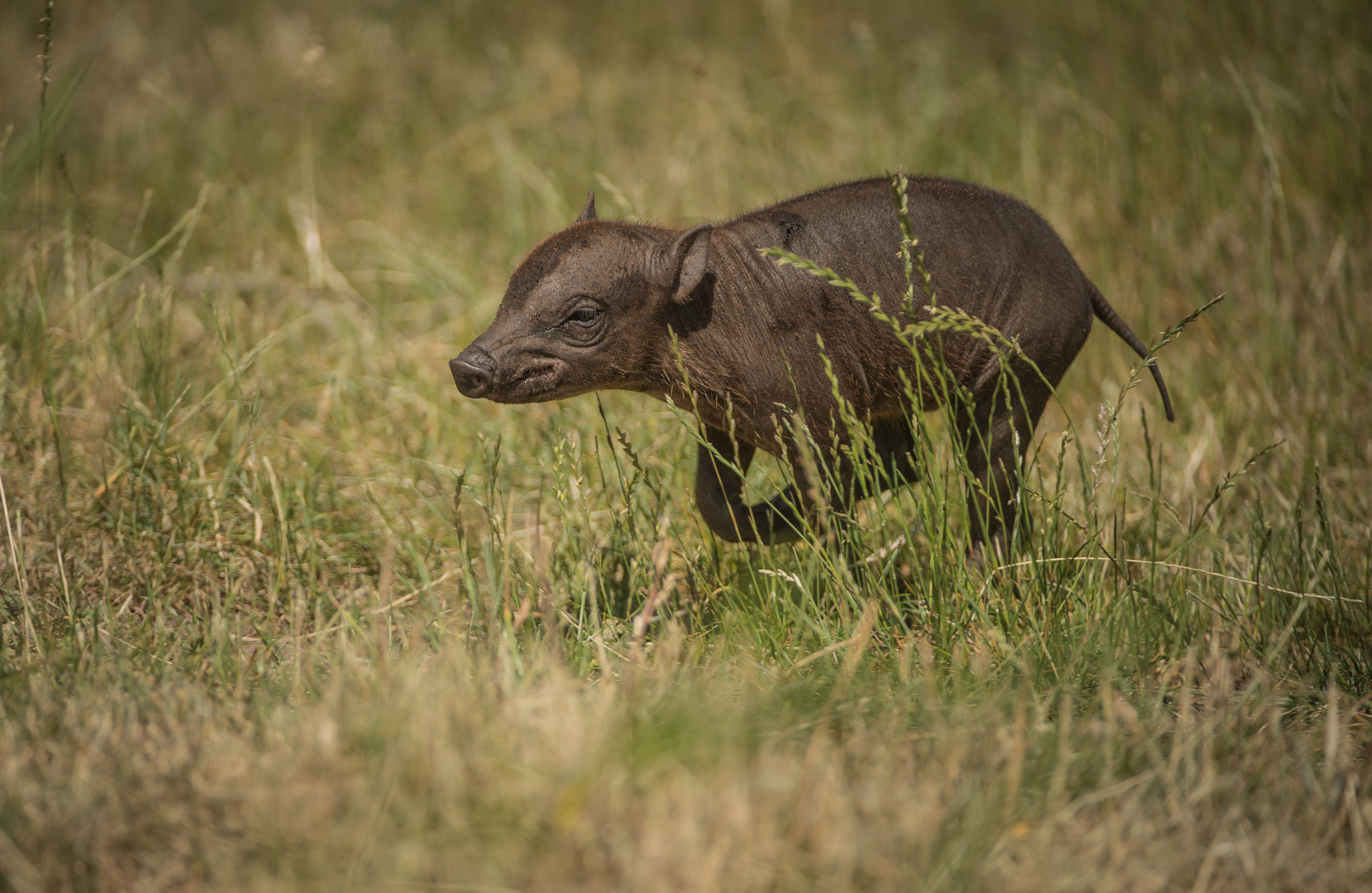 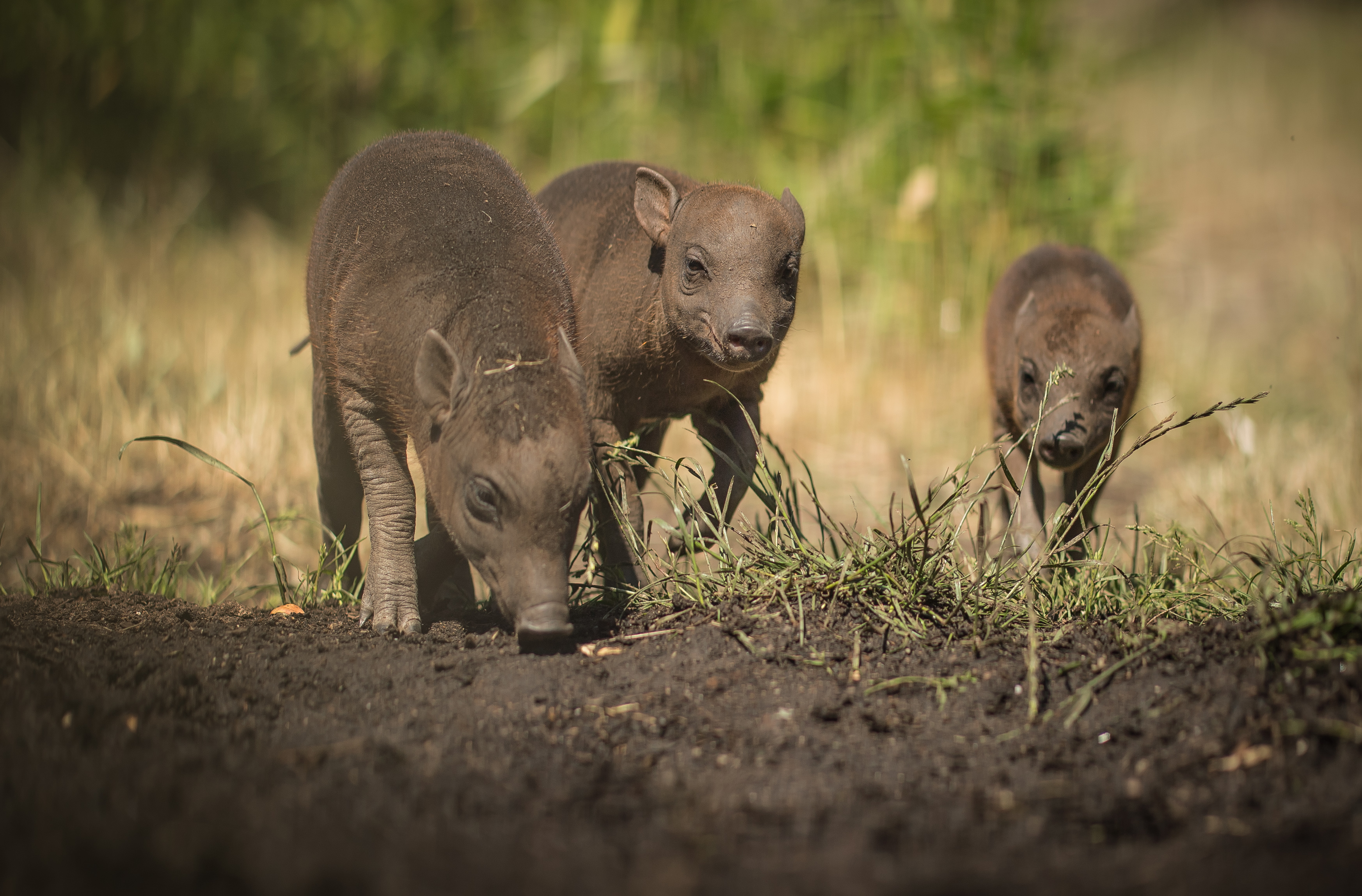 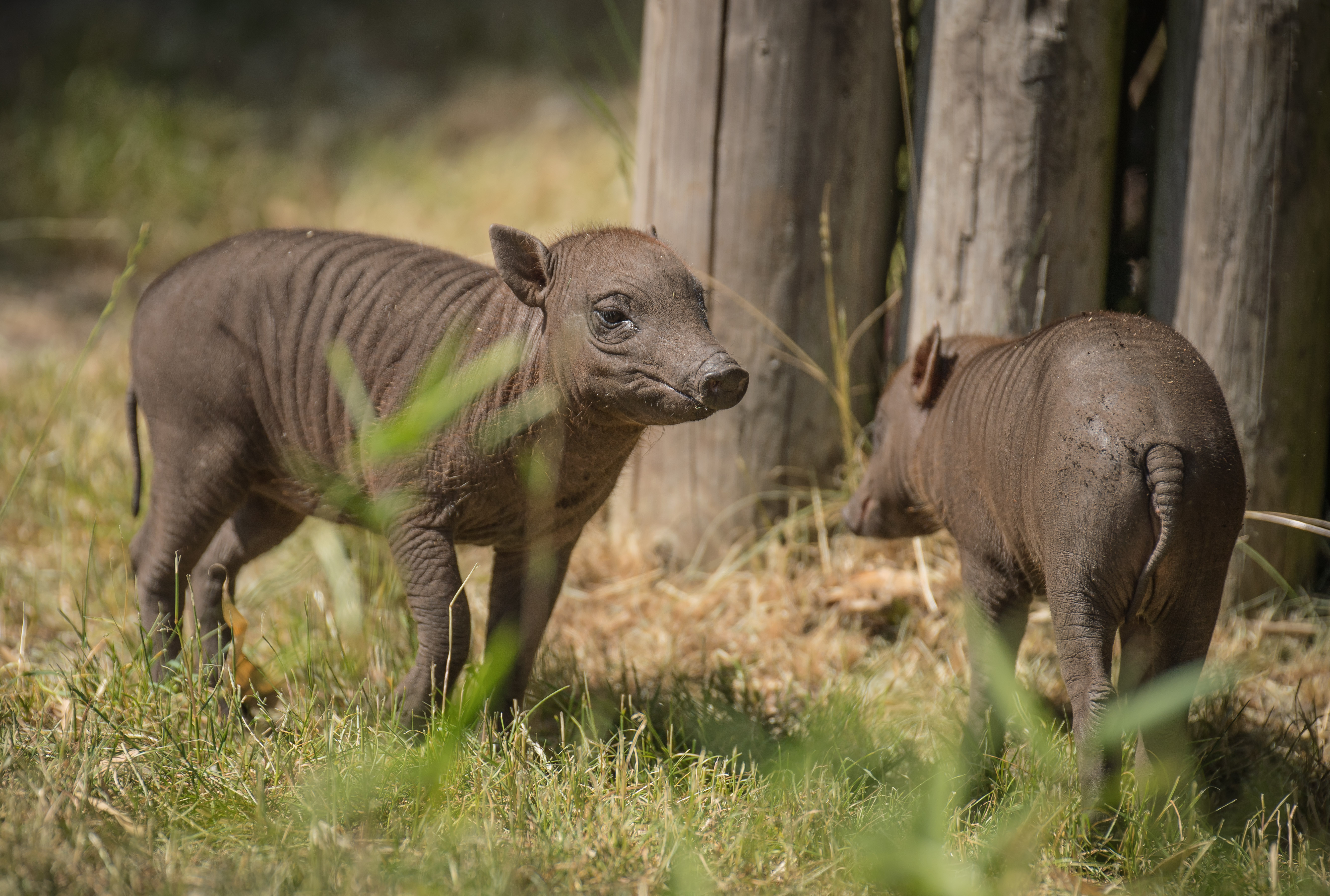 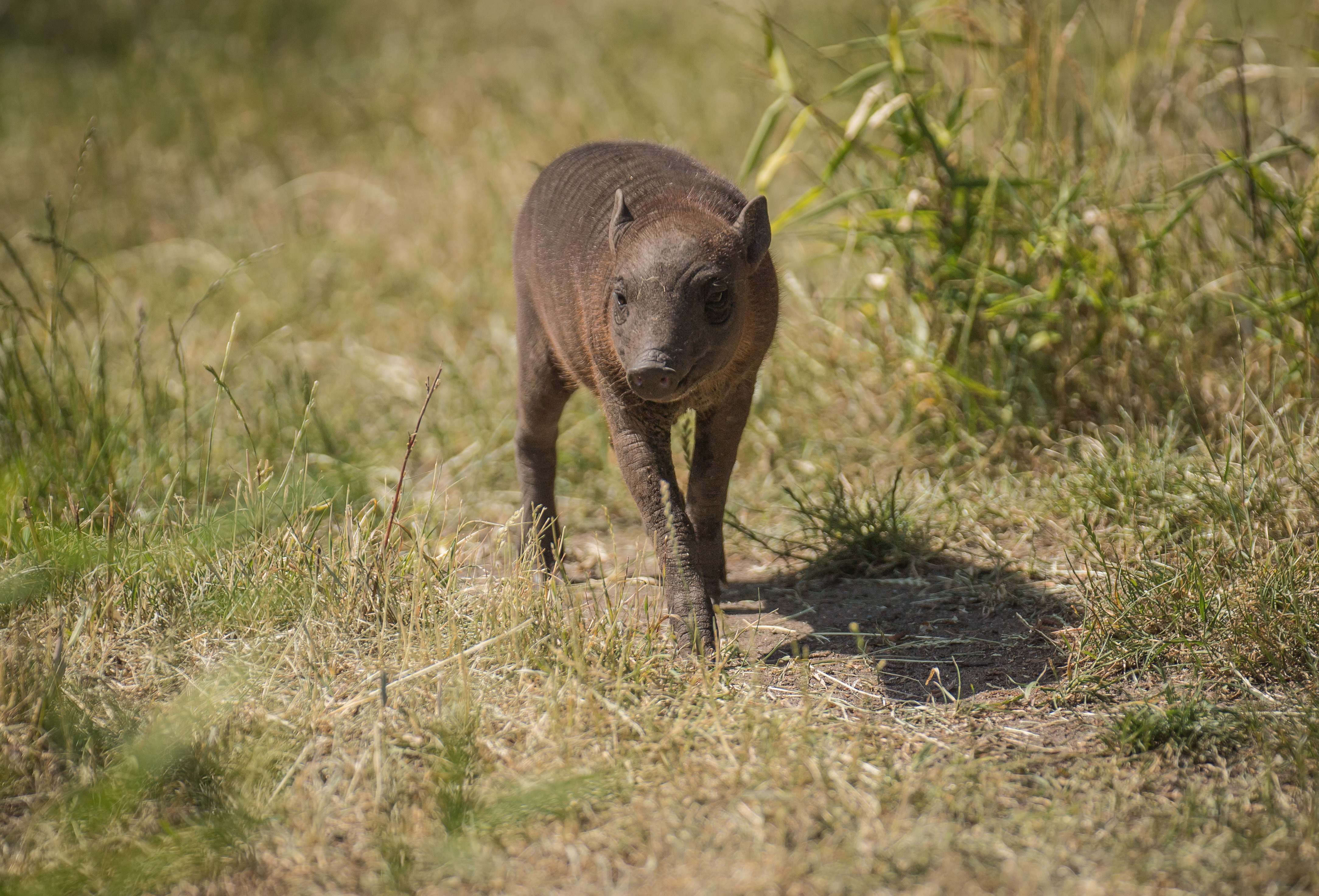 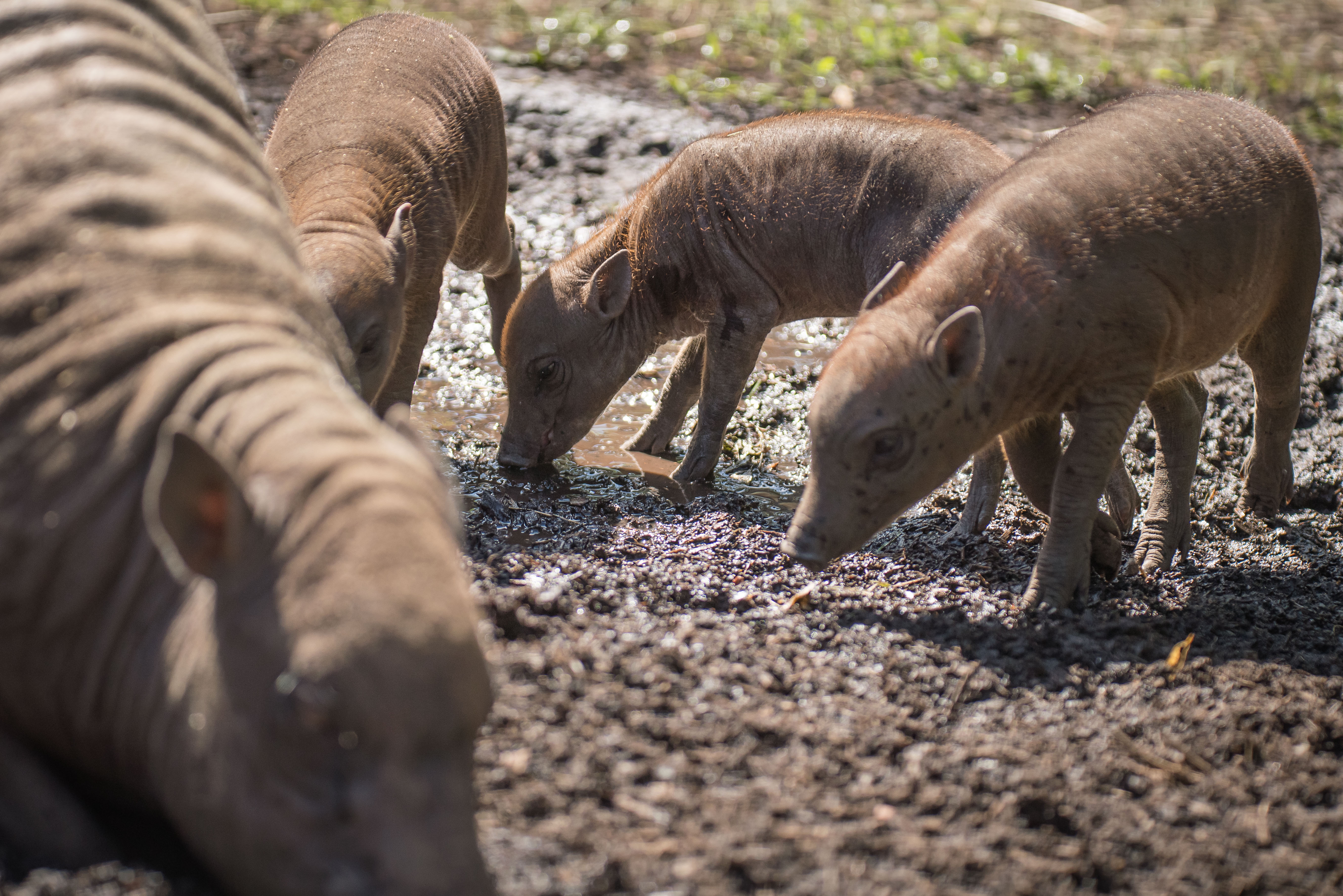 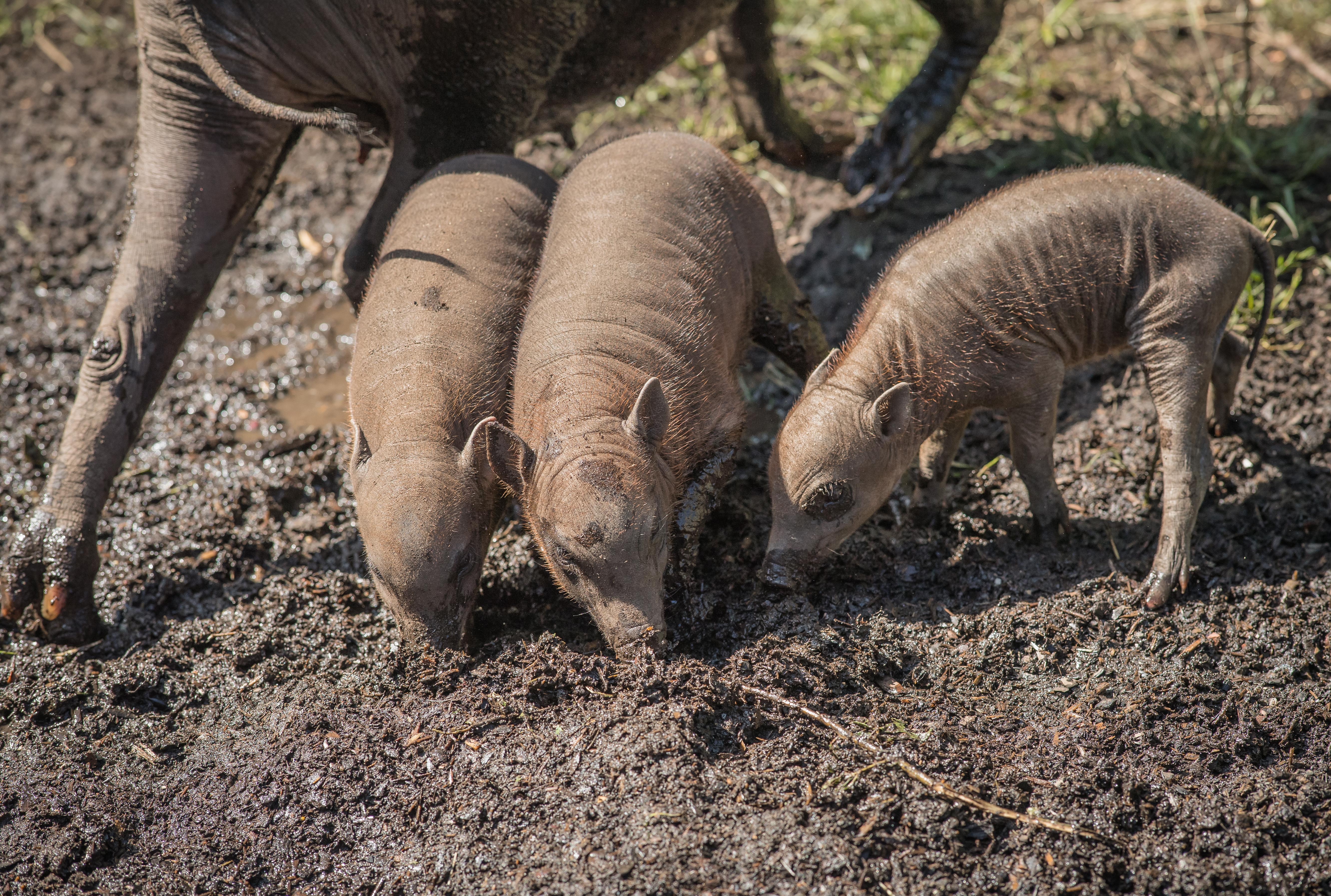 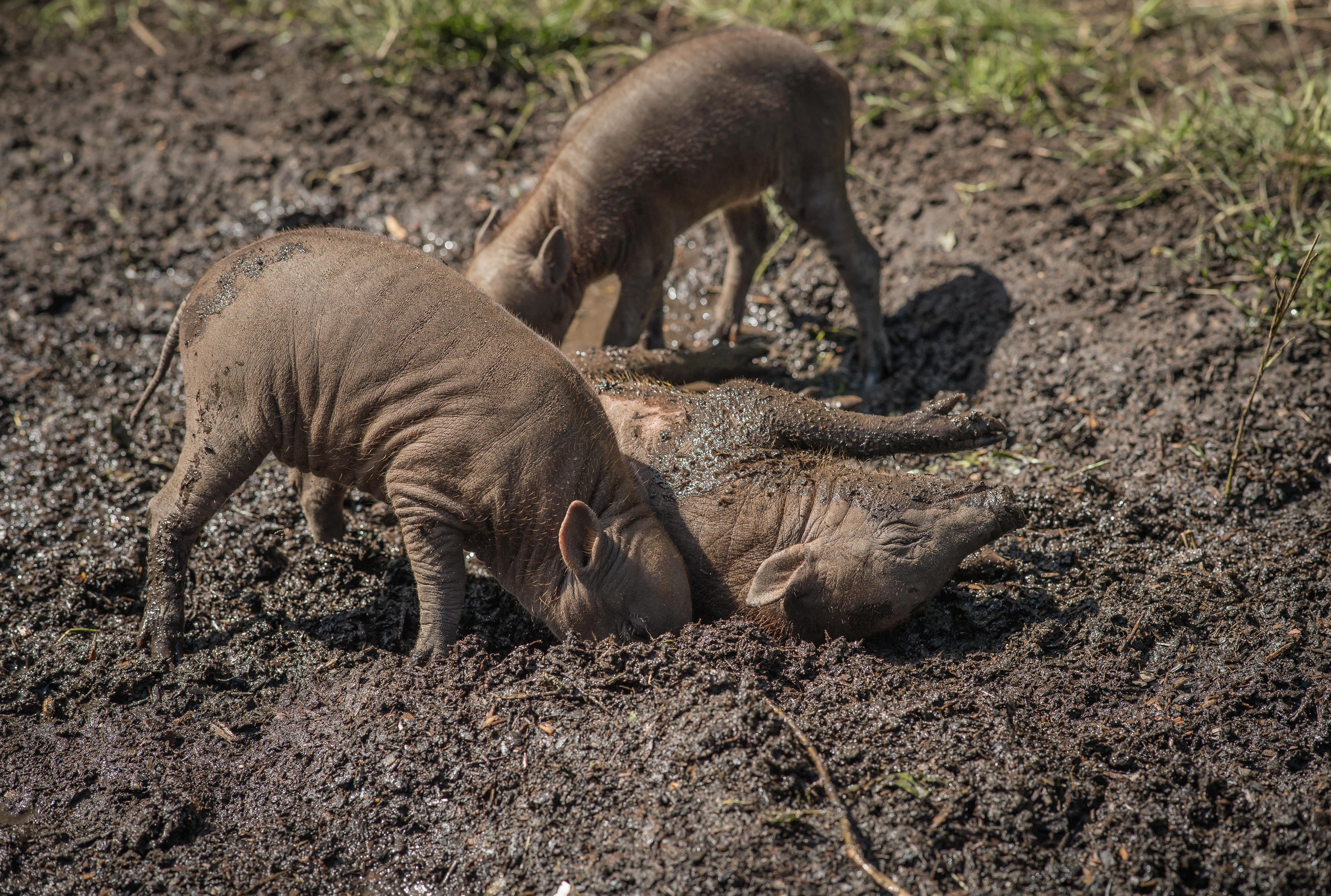 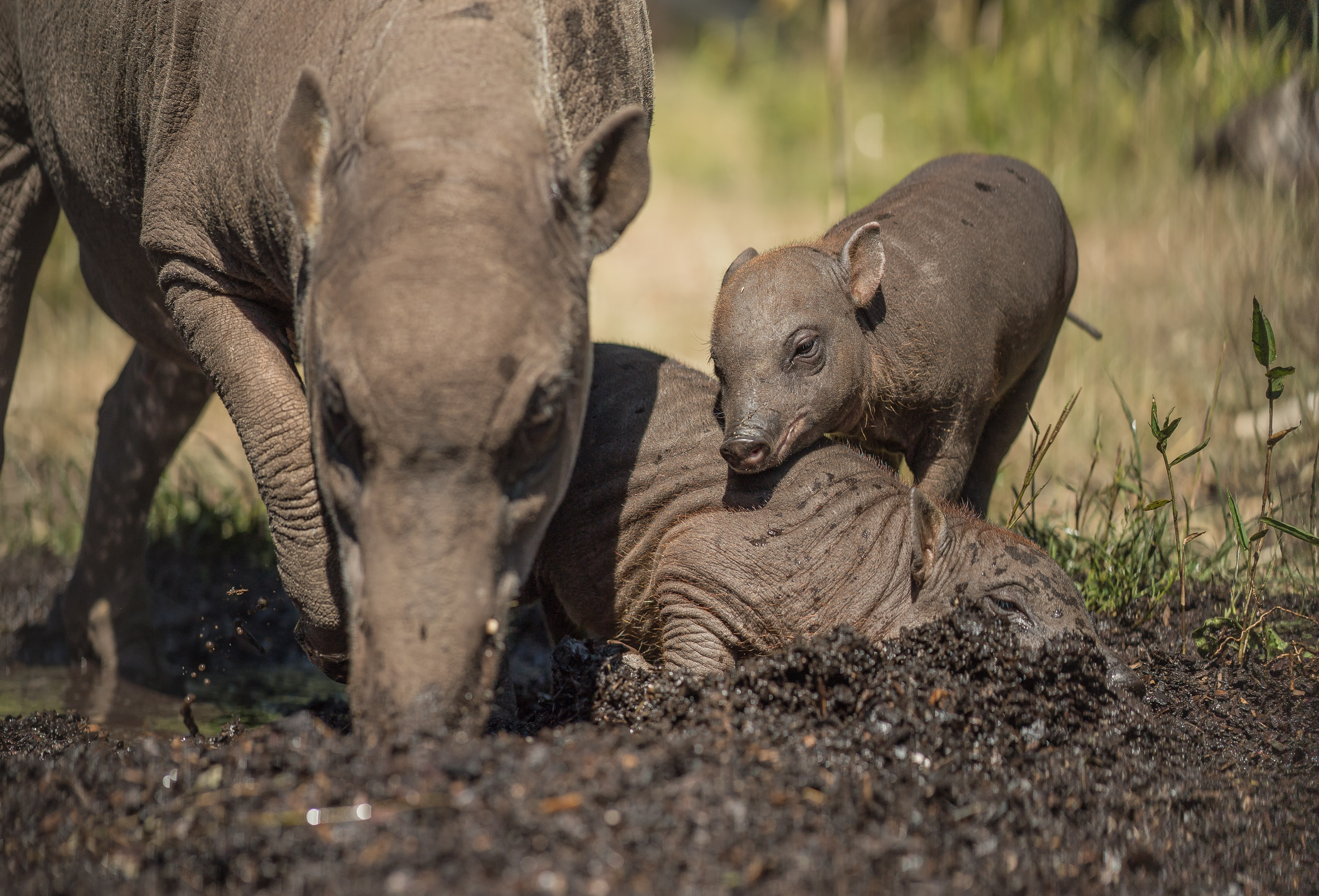 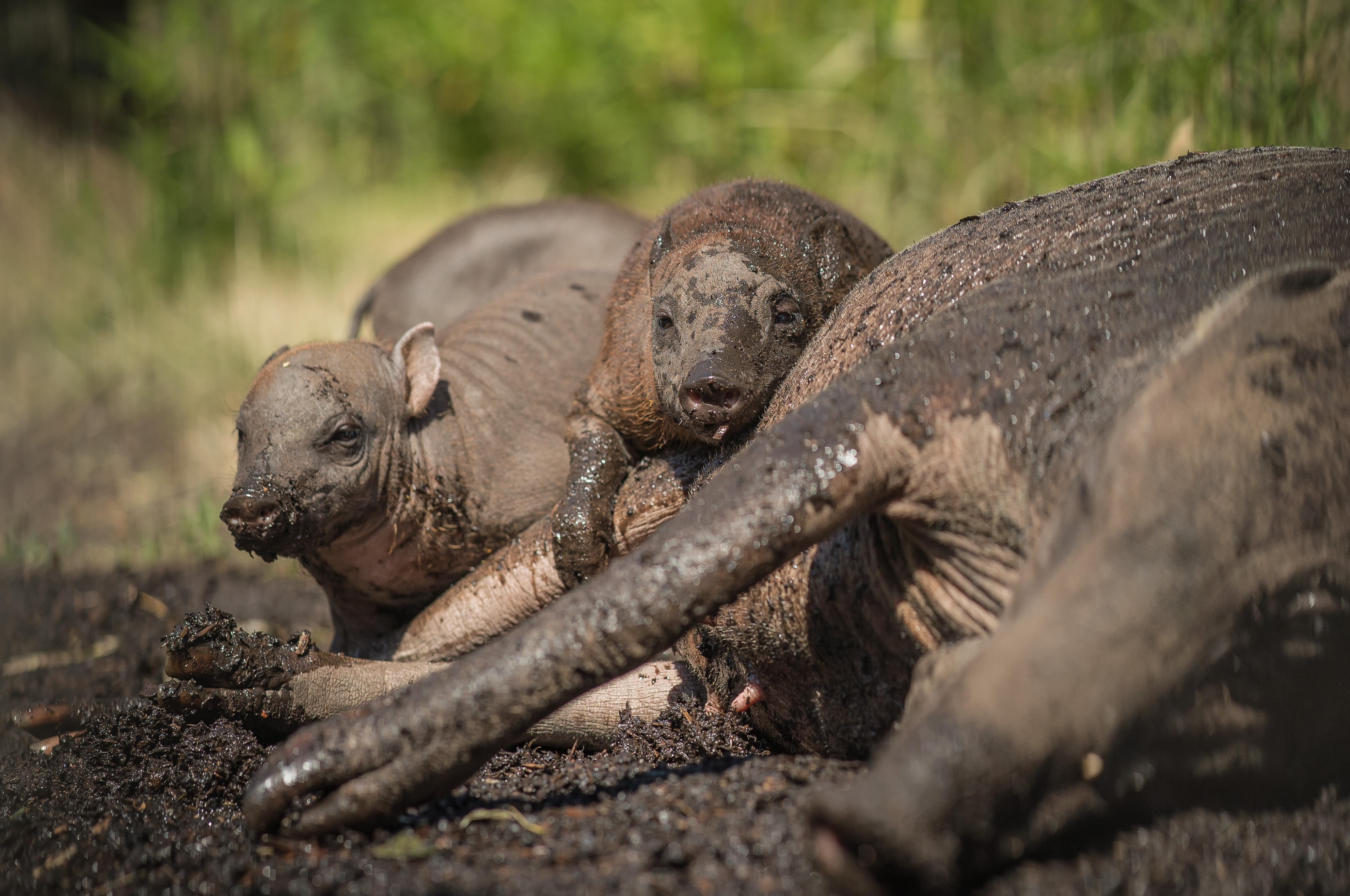 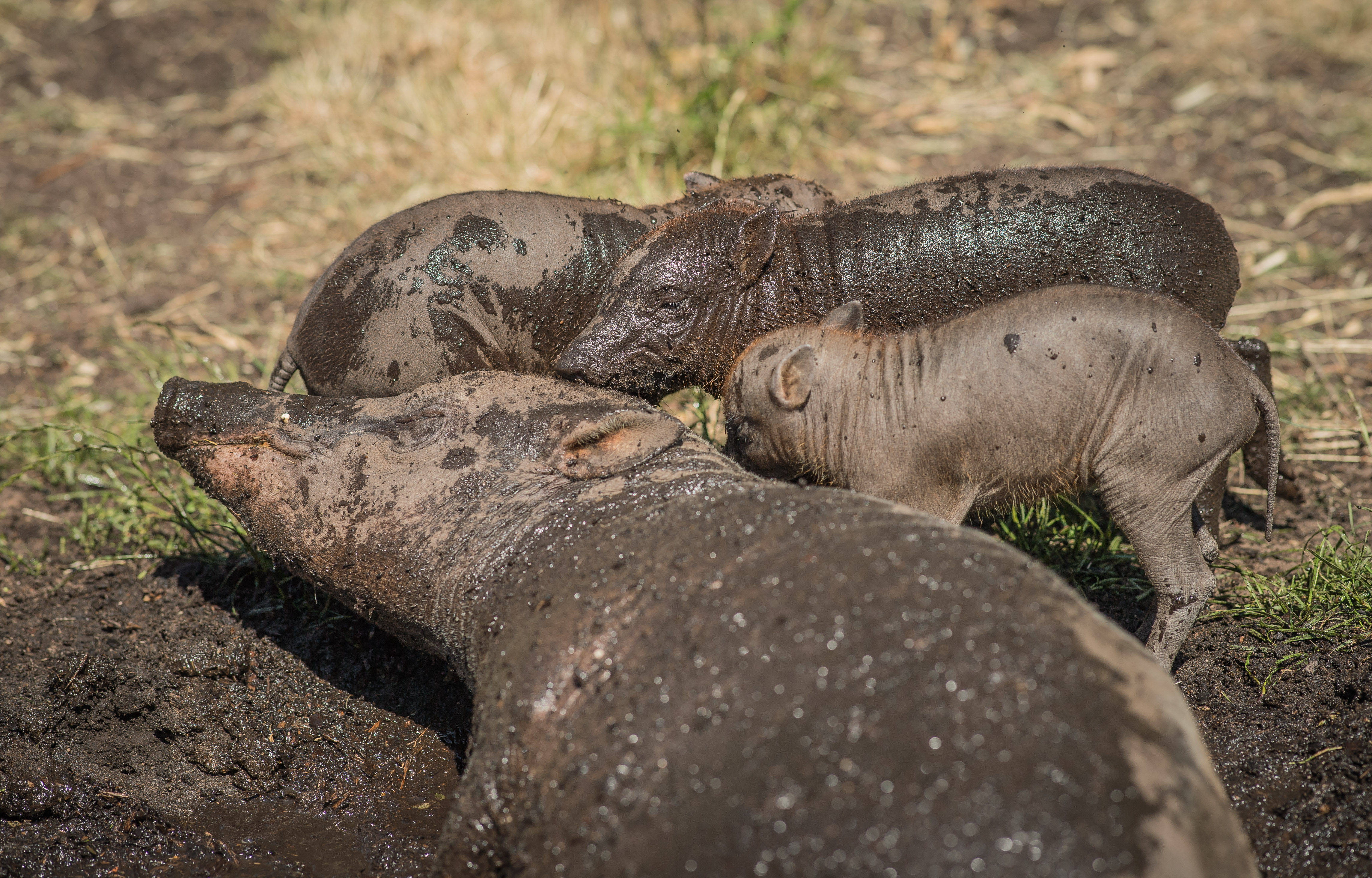 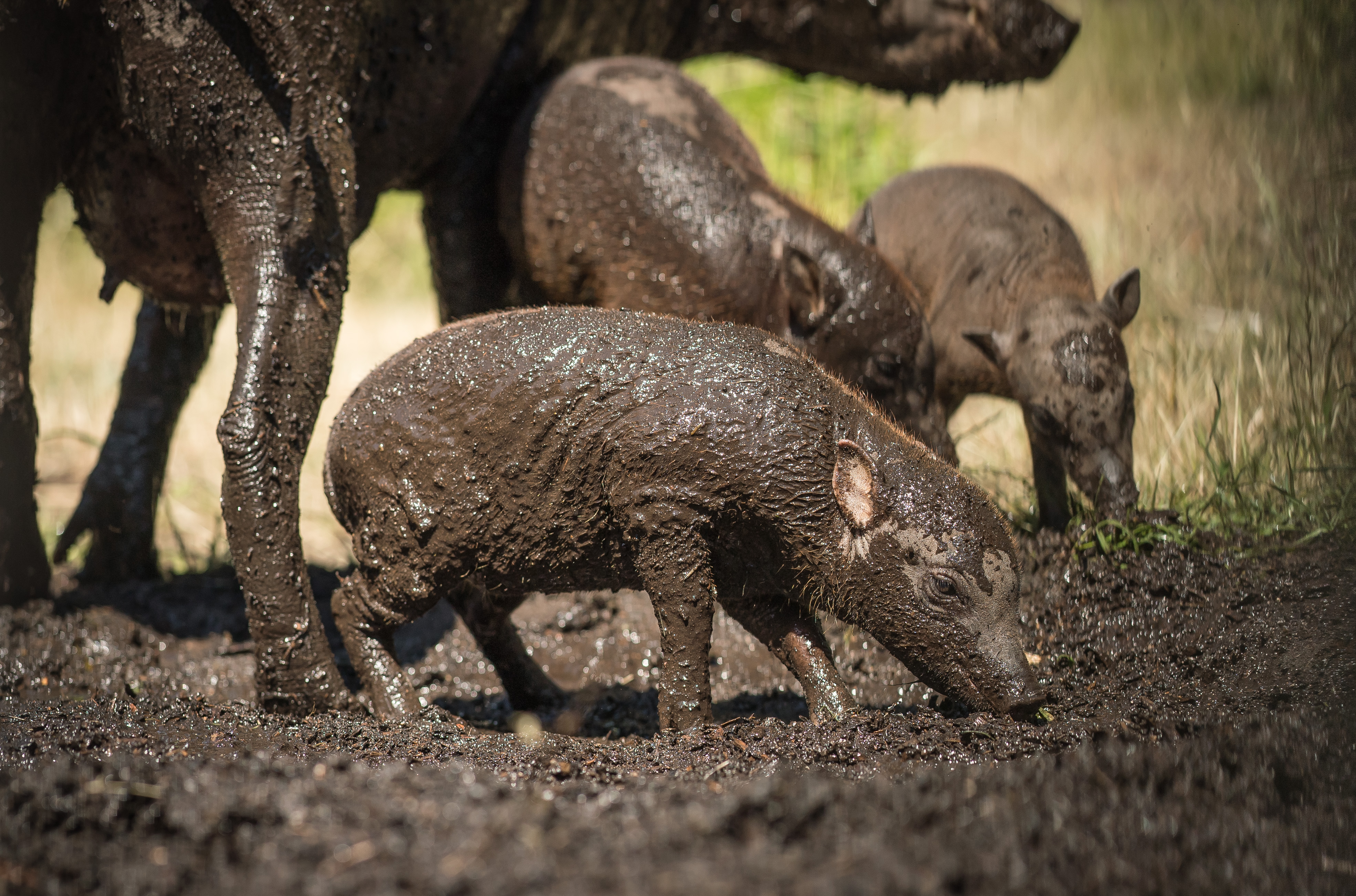 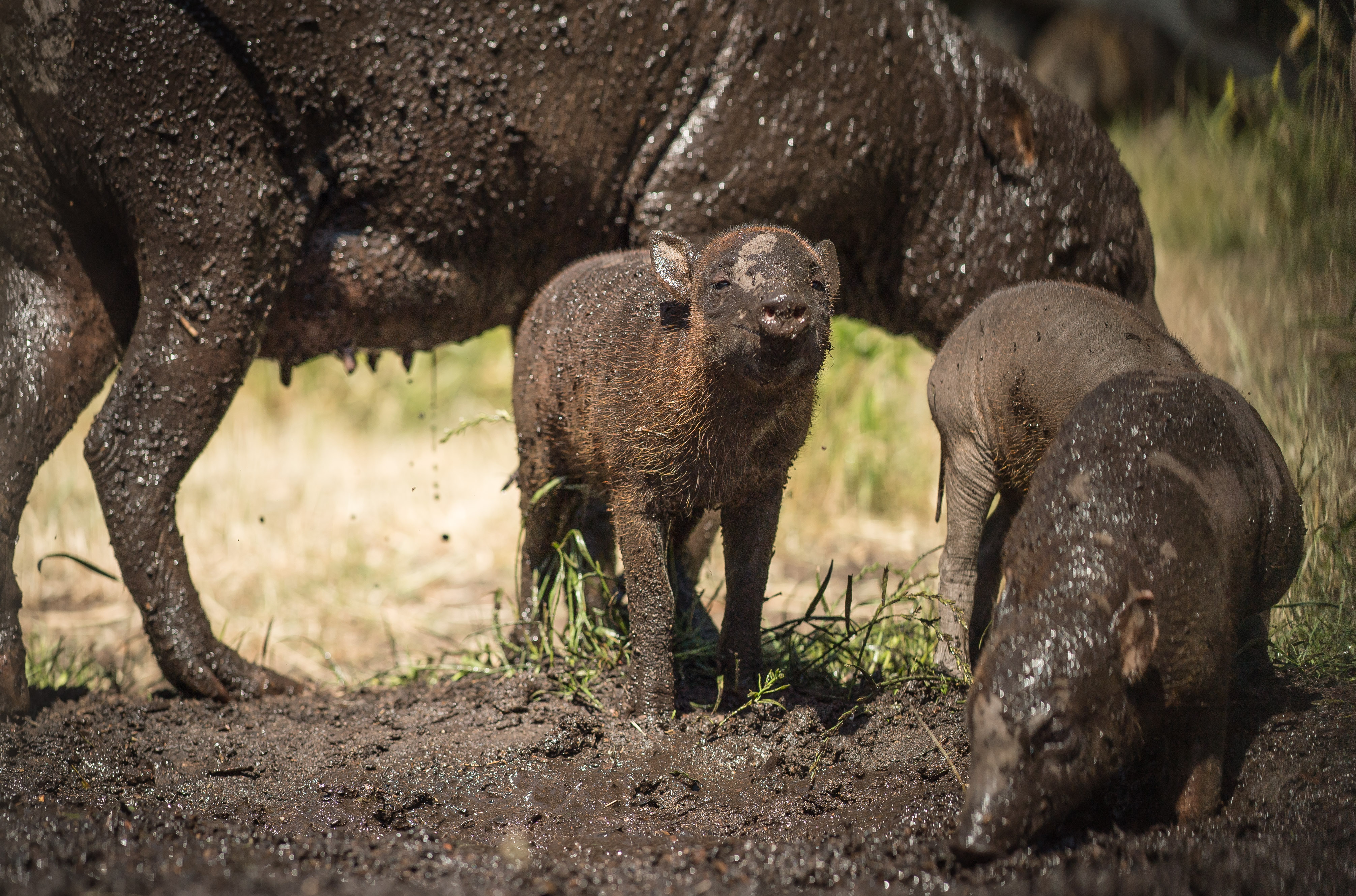 This Little Girl Is Best Friends With A...

This 87-Year-Old Grandma Is Pushing The Boundaries Of...

Who Knew Chickens Were So Beautiful?

This Random Friendship Between A Dog And A...

This Cat And Dog Travel The World Together...