Home News The World’s Fluffiest Cats Have Just Arrived At Chester Zoo And We Can’t Get Enough Of Them.
News

The World’s Fluffiest Cats Have Just Arrived At Chester Zoo And We Can’t Get Enough Of Them. 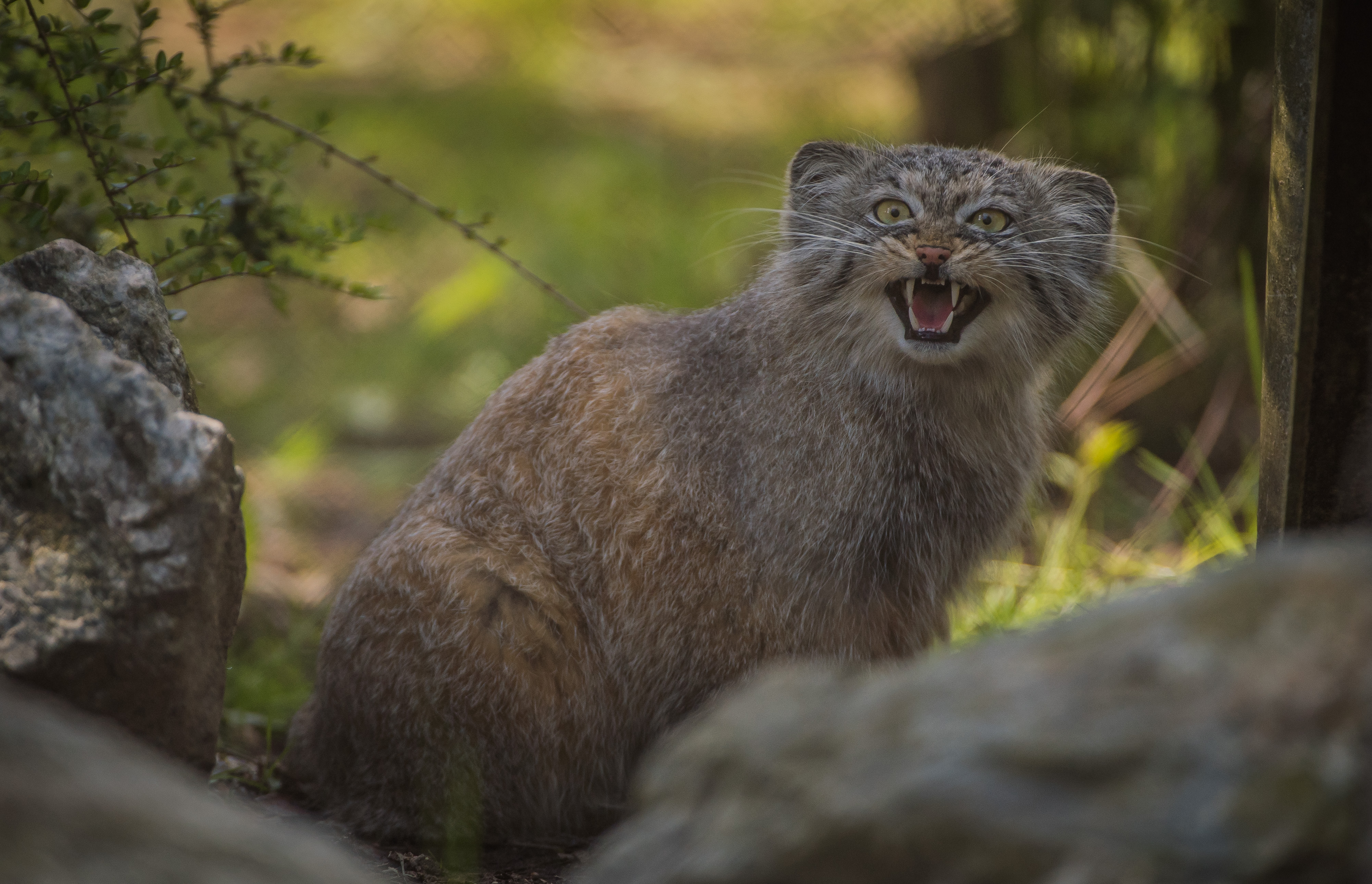 Native to Southern Siberia, Central Asia and China, conservations hope to save the cats from extinction with the arrival of the four brothers.

Sadly, there’s estimated to be just 15,000 remaining and their numbers are dwindling quickly thanks to habitat loss, being hunted for their fur, and mining.

The animals known as Pallas’s cats are currently under threat, being described as ‘near threatened’ by the International Union for the Conservation of Nature (IUCN). 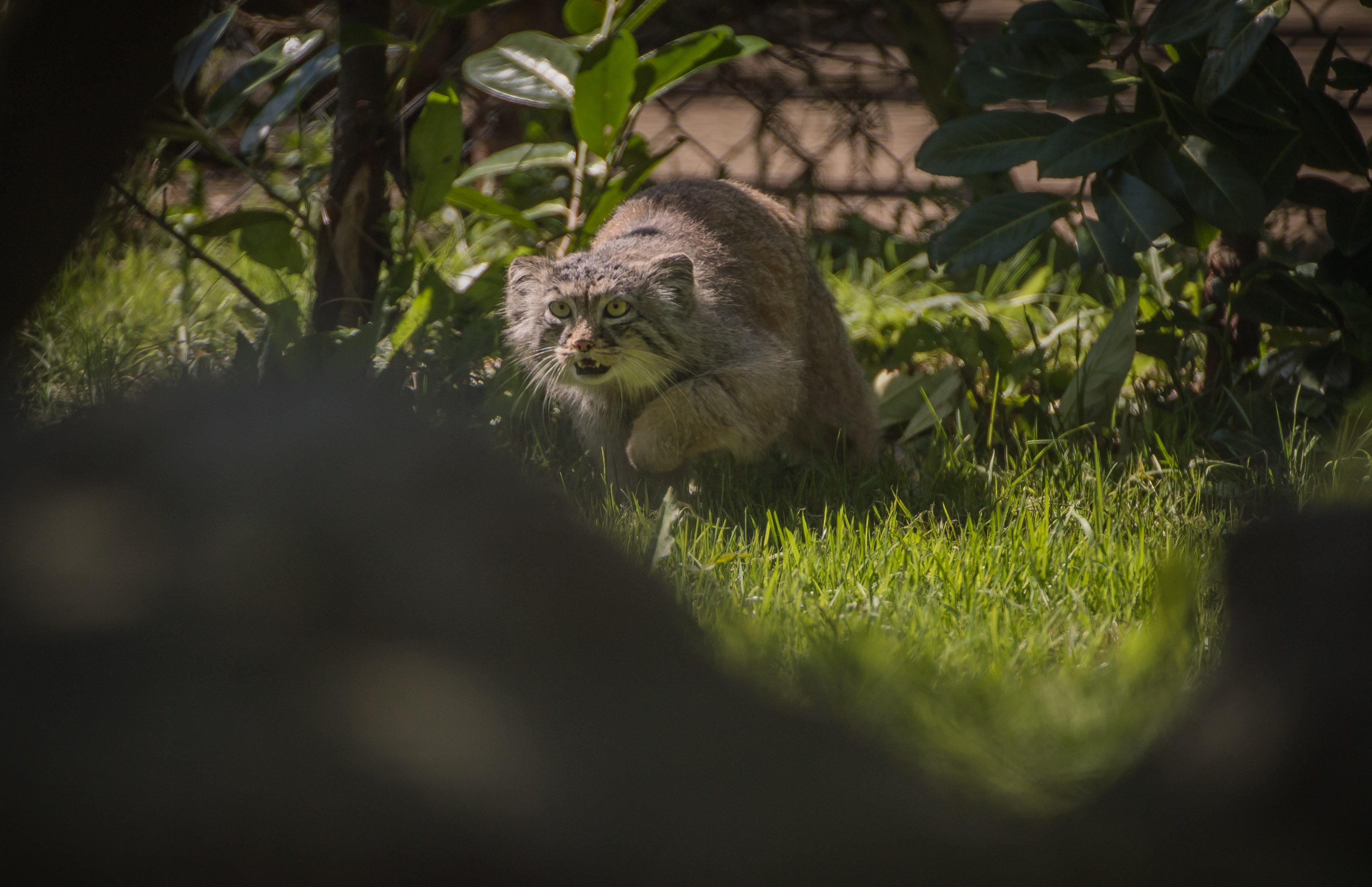 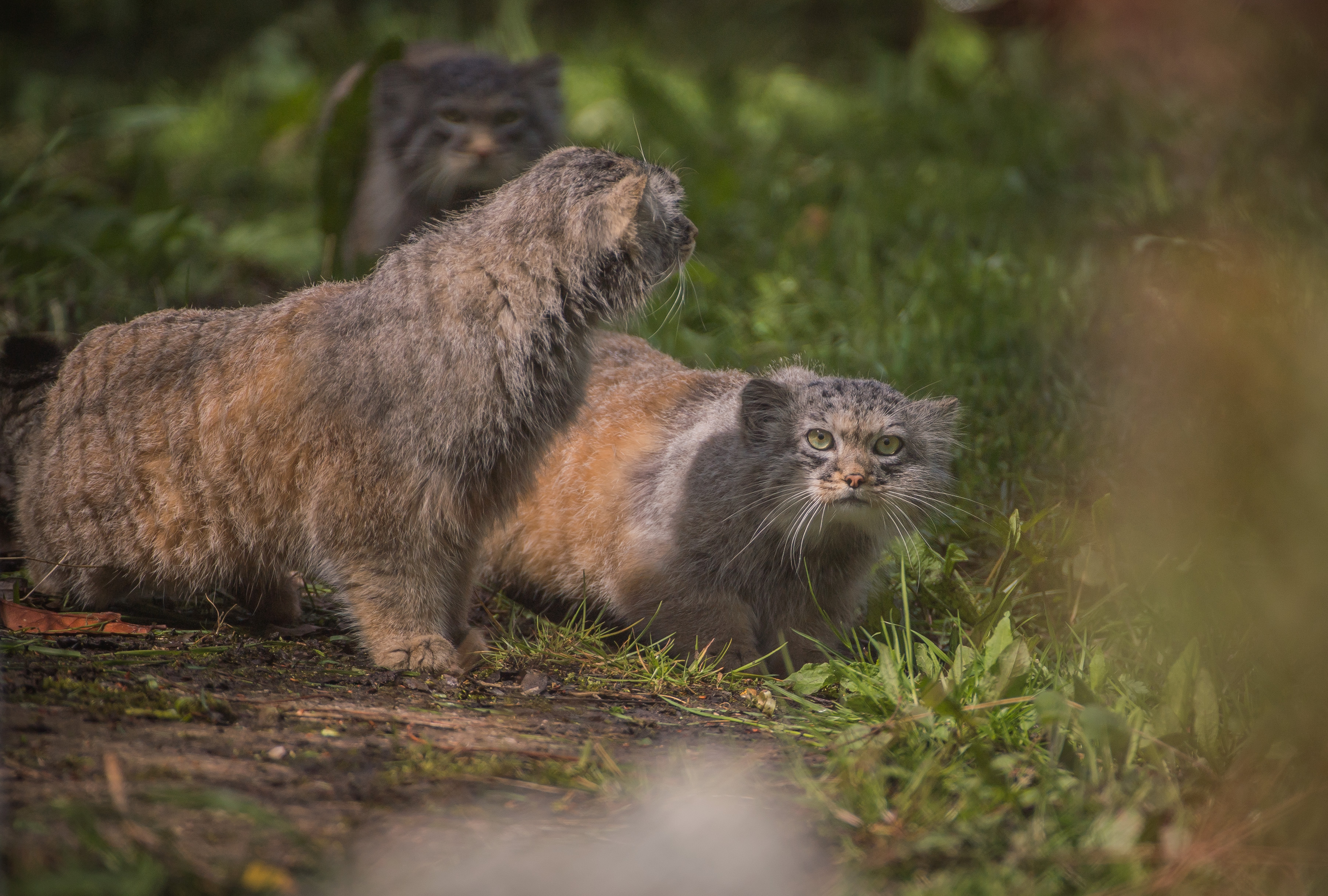 Mike Jordan, collections director at Chester Zoo, said: “The arrival of this new quartet at Chester is part of the endangered species breeding programme designed to be an insurance safety net in the face of continuing decline.

“Zoos, field biologists and scientists are working together to help these wonderful animals through conservation breeding, research, education, fundraising and possible reintroduction to the wild in the long term.” 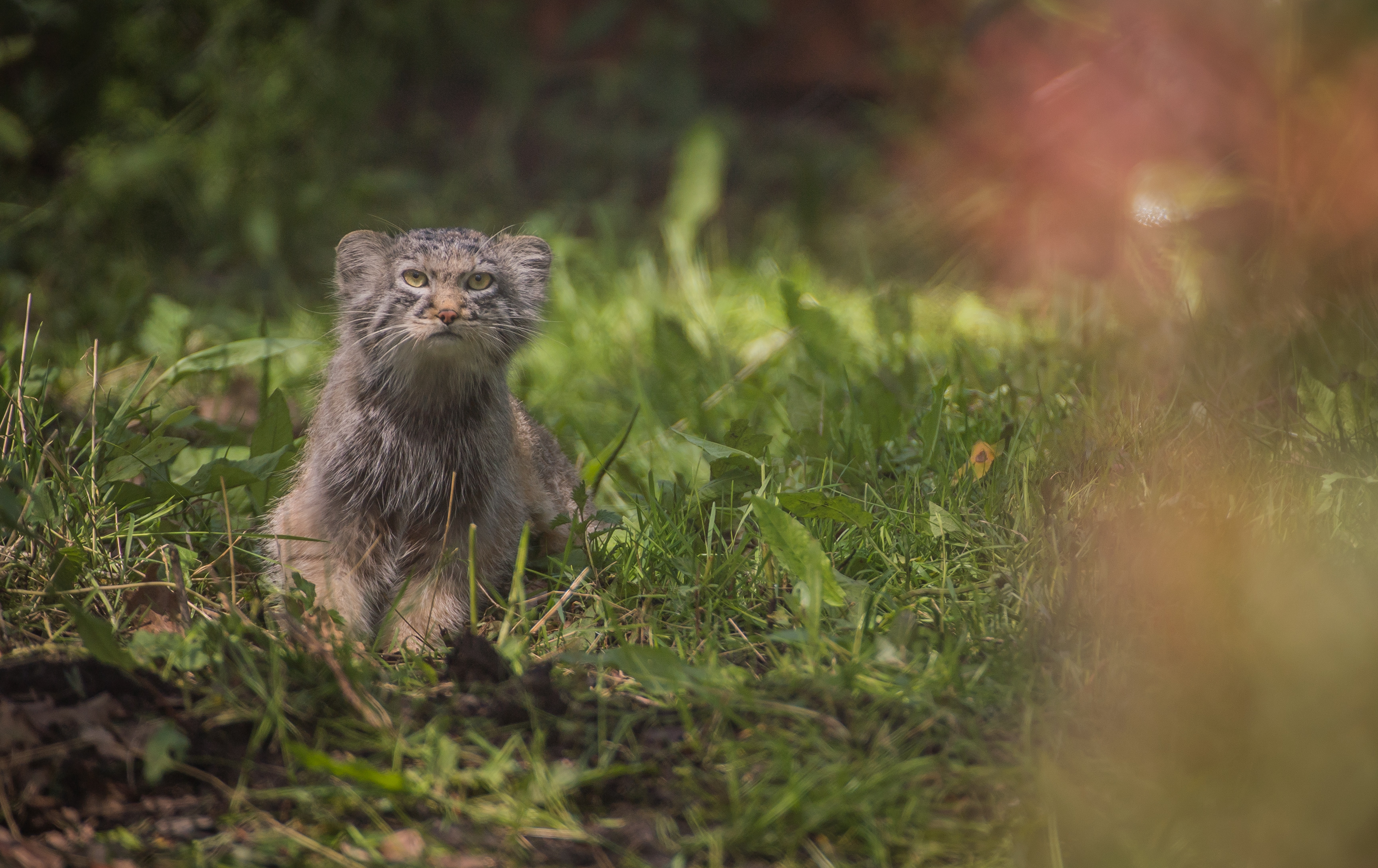 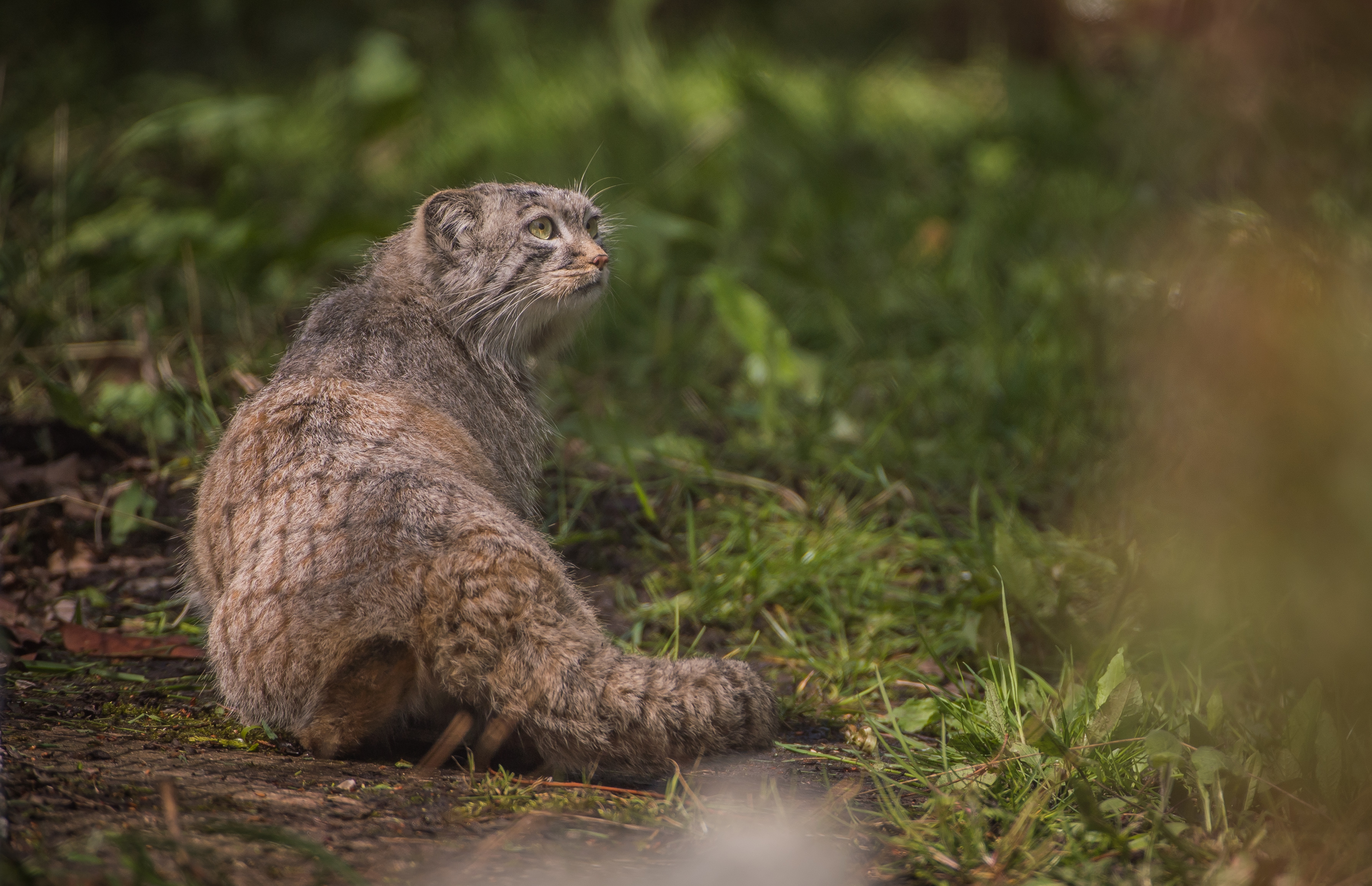 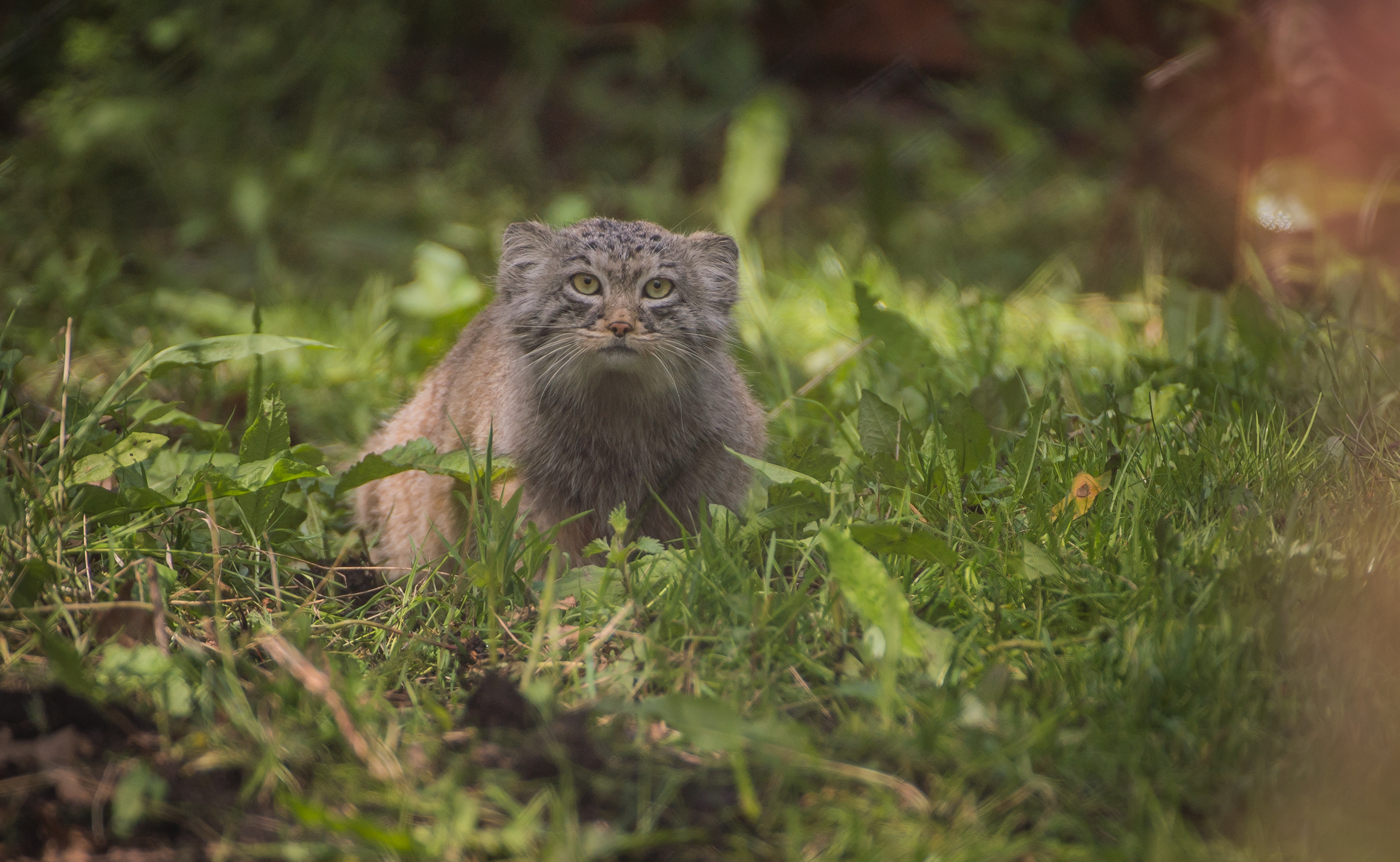 These Cats Have Been Photoshopped Into Giants And It’s Purrr-fect.

Artist Hand-Cuts Paper Into Hundreds Of Tiny Pieces To Create Sculptures Of Creatures.

This Dad Helps his Adorable son to be...